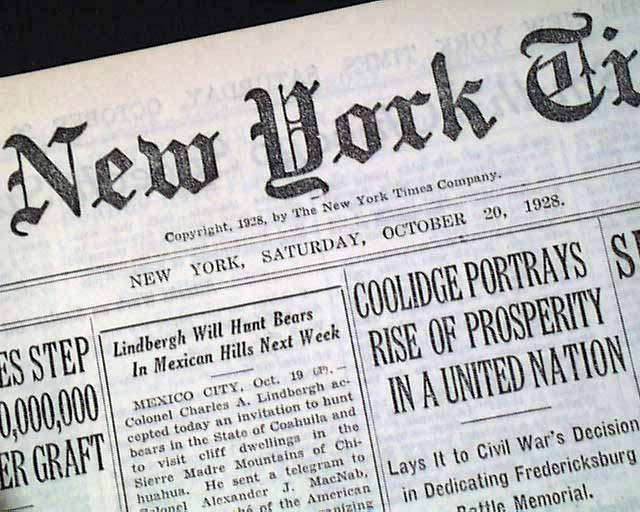 Page 5 has one column headlines:

* BABE RUTH ON RADIO IN SUPPORT OF SMITH
* Says 7,000 Messages in 'Fan' Mail Praised Him for Speech for Governor