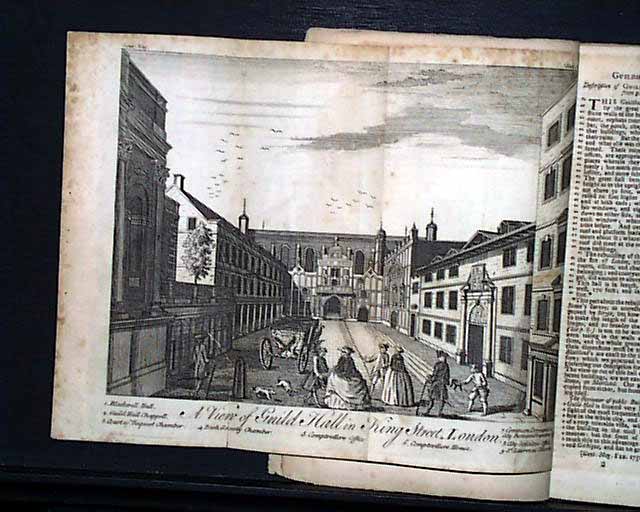 THE GENTLEMAN'S MAGAZINE, London, England, February, 1751   This issue has the continuing story of the Crusades, with: "Of the Holy War" & "Saladin's Death & Character--A New Crusade". There is also a brief report of the marriage of the Rev. John Wesley: "Rev. Mr. John Wesley, methodist preacher, to a merchant's widow in Threadneedle Street..." (see).
Other items in this issue include: "Journey to the Black Lead Mines" "Microscopic Discovery: Body not Barely in Idea" includes a small illustration (see photo). "Medicinal Effects from Electricity" "Height of a Meteor Calculated" includes a geometric illustration; plus much more.
Near the back is the "Historical Chronicle" which has various news reports from throughout Europe.
Included is a half page illustration of "Edward Bright", a rather huge man (see).
Complete in 48 pgs. with full title/index page which contains an engraving of St. John's Gate.  Measures 6 by 9 inches with wide untrimmed margins, otherwise in good condition.