Wonderful Confederate account of the Battle of Sharpsburg, or Antietam...

Much reporting on the trial of the Lincoln Conspirators...

Advertisement for a Frederick Douglass speech on the Civil War, plus a war map...

Capture of New Orleans including a related map.... 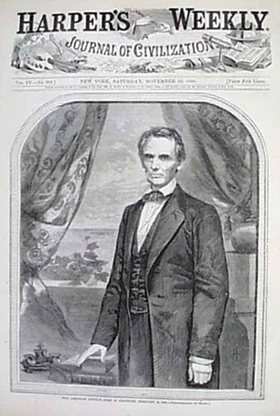 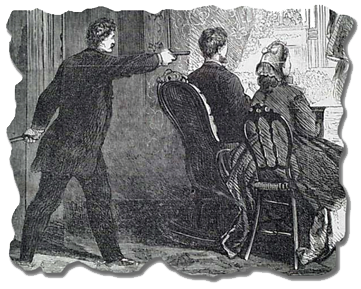