Home > Review & premiere of "The Color Purple" & "Out of Africa"...
Click image to enlarge 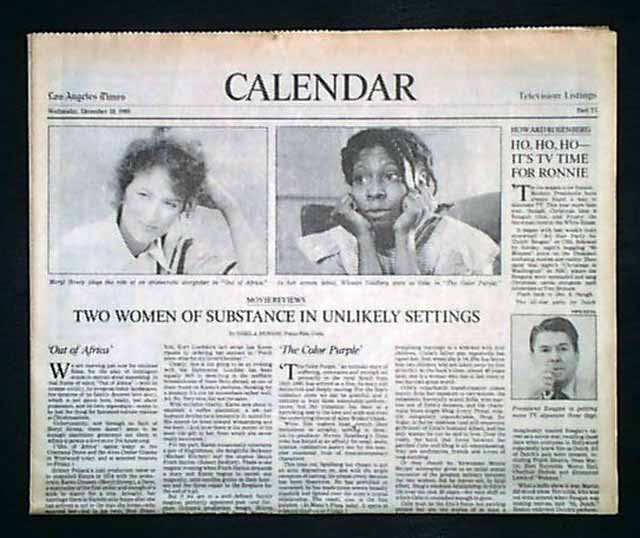