Home > Notable cartoon on the plight of Jewish refugees...
Click image to enlarge 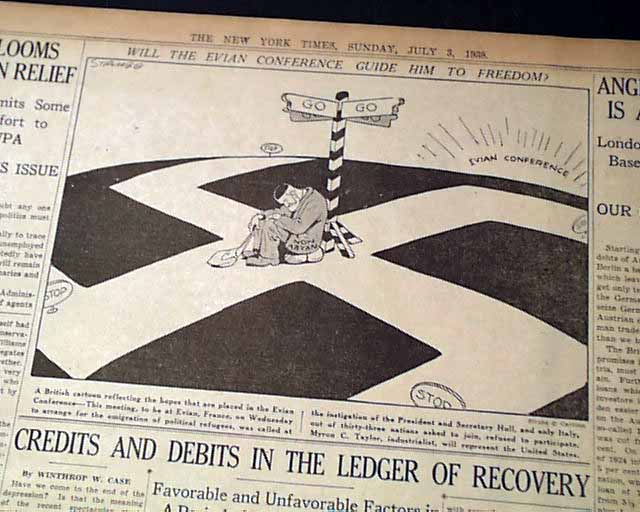