Home > Extermination of the Jews is unveiled in 1942...
Click image to enlarge 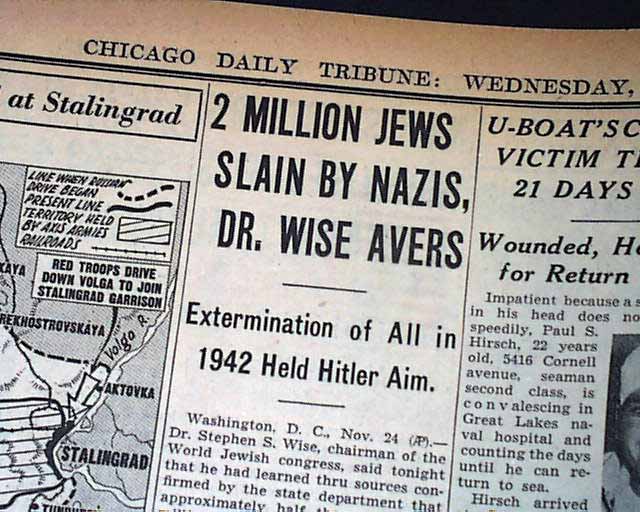