Home > Washington and Cornwallis in Virginia...
Click image to enlarge 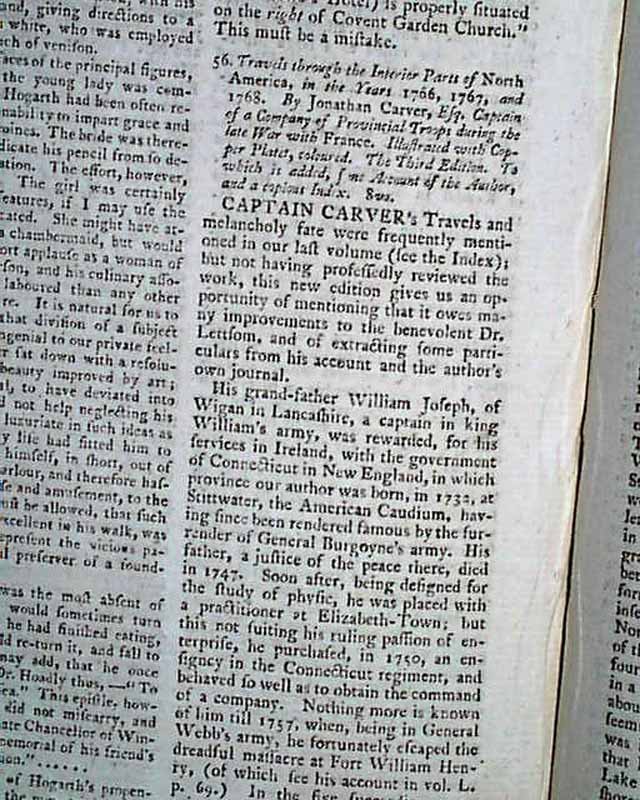 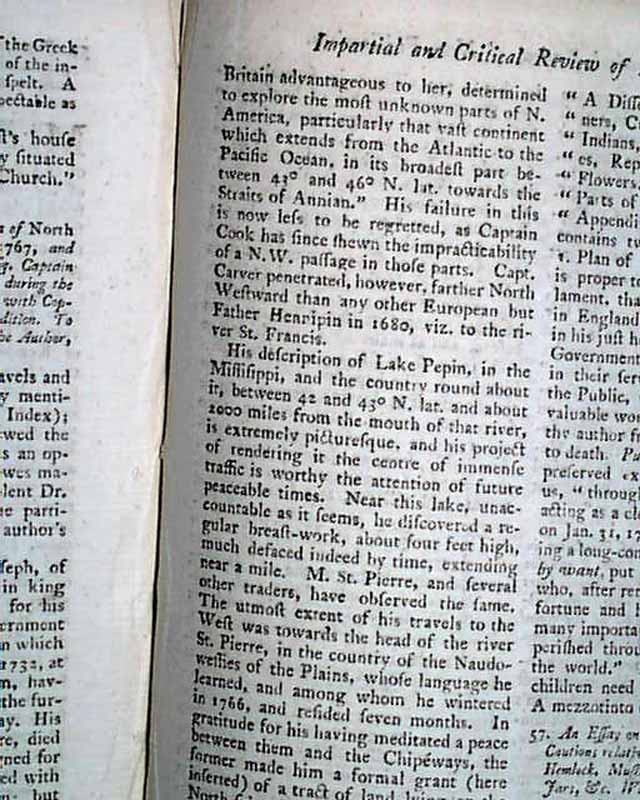 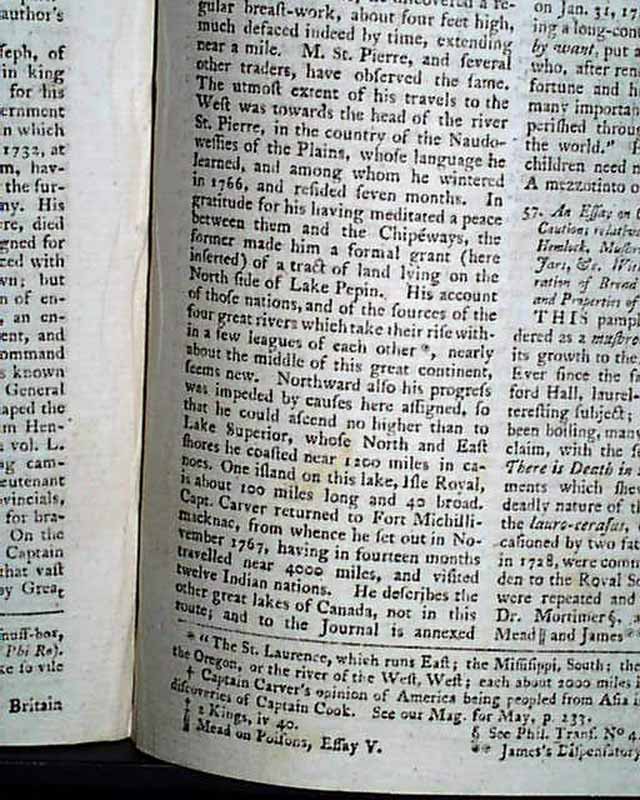 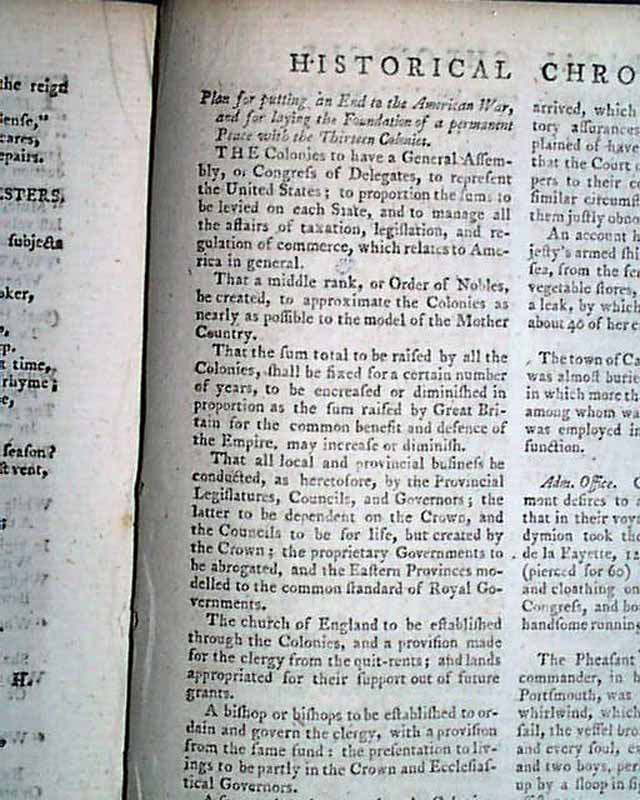 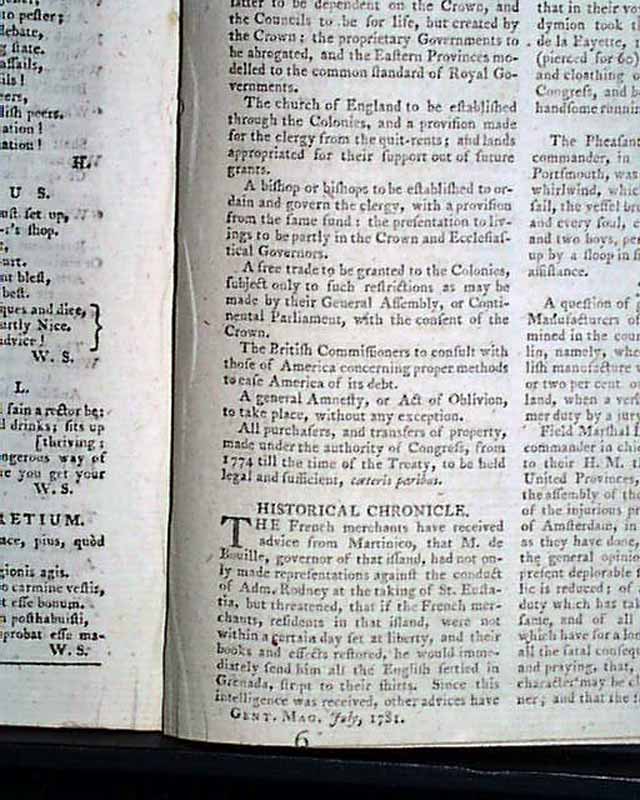 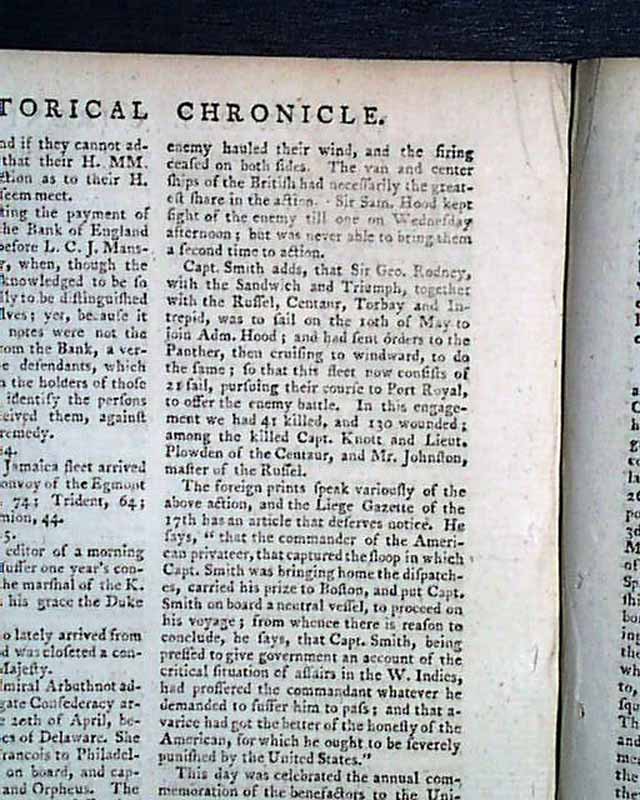 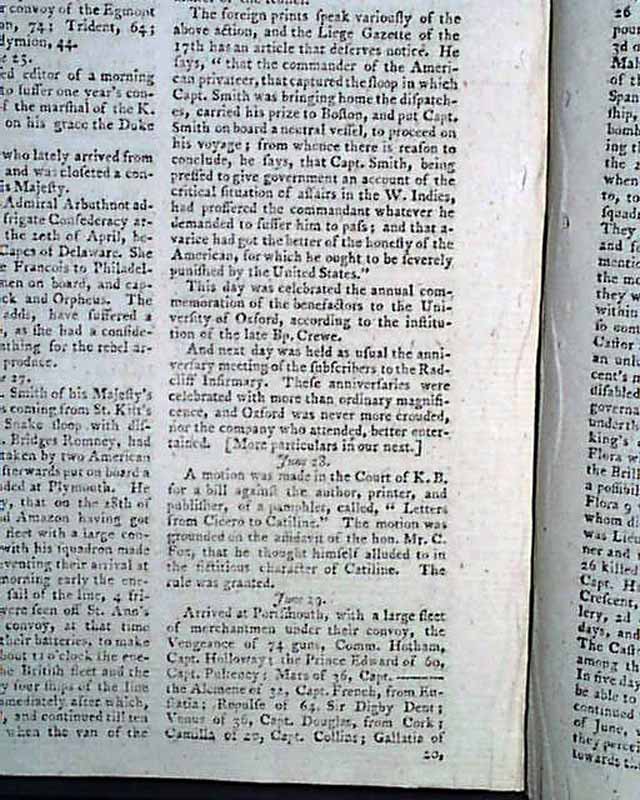 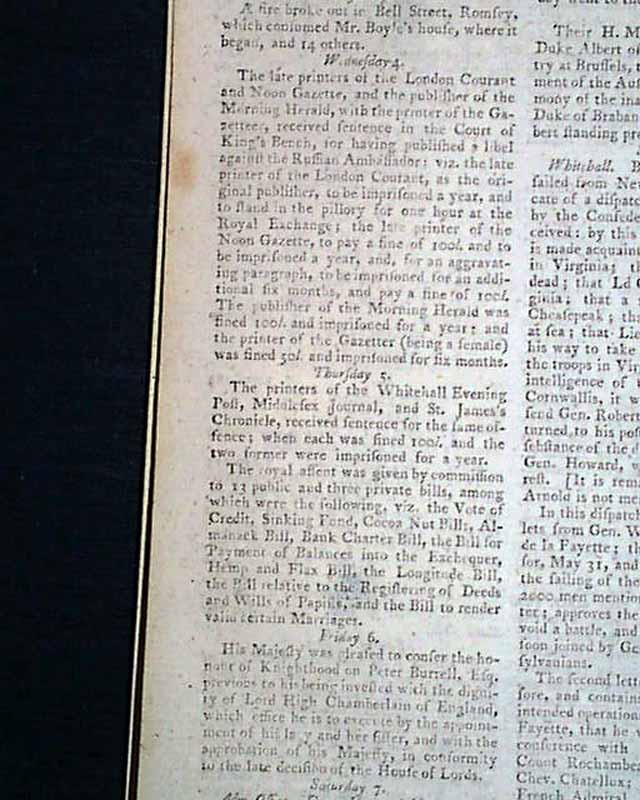 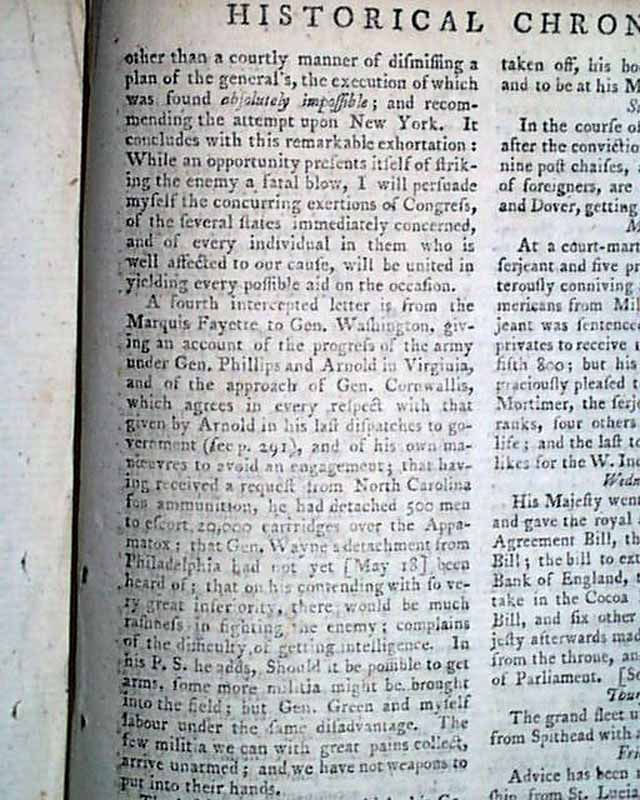 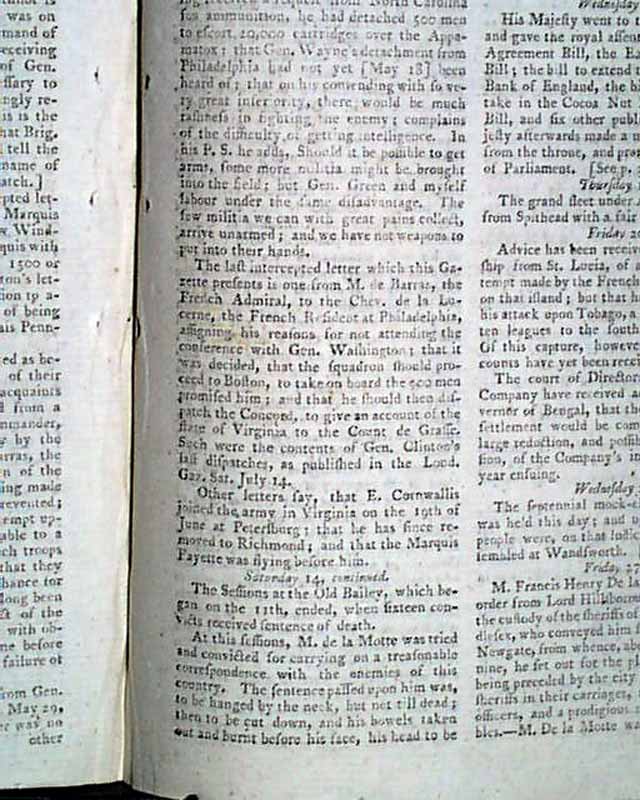 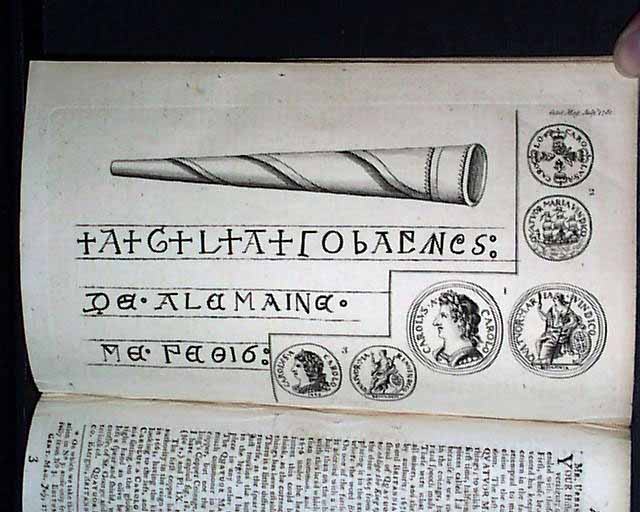 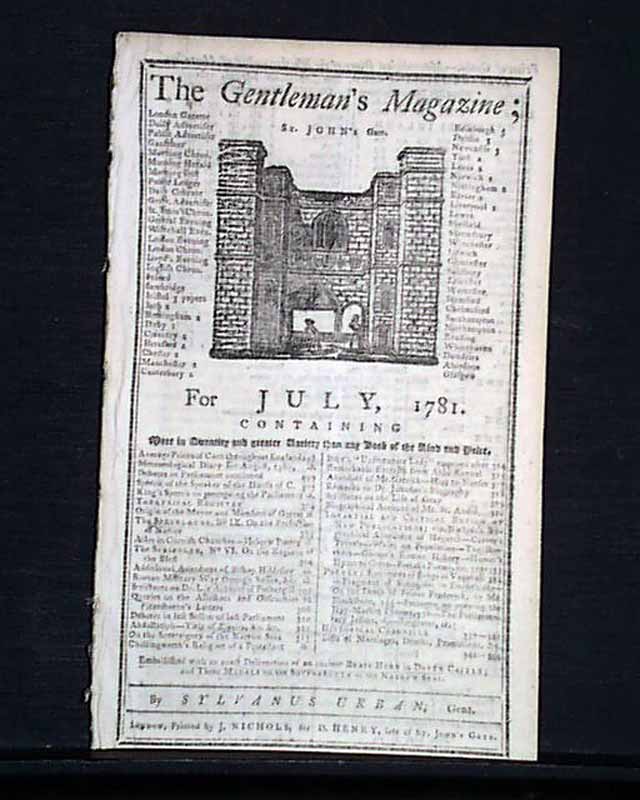