Home > "The Swedish Intelligencer" by Butter and Bourne...
Click image to enlarge 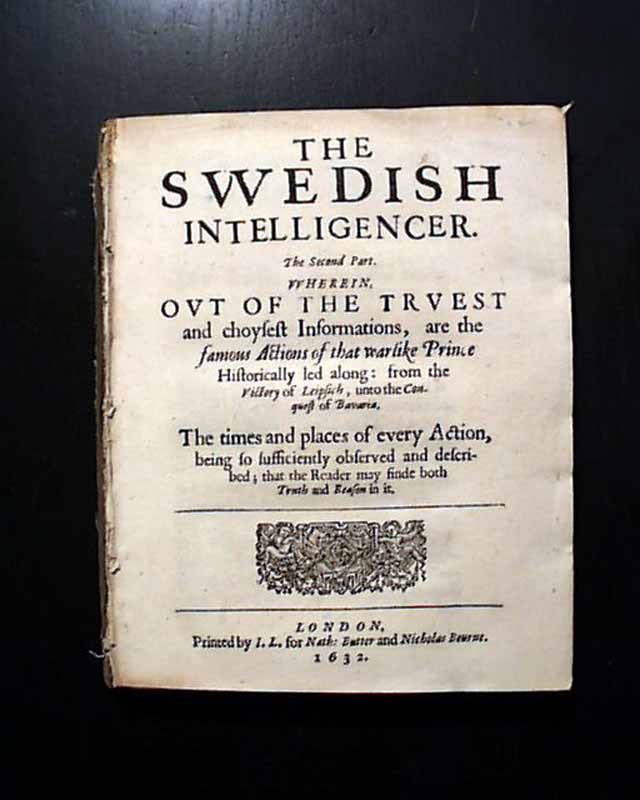