Home > A map of the Rhine River... Cape Breton...
Click image to enlarge 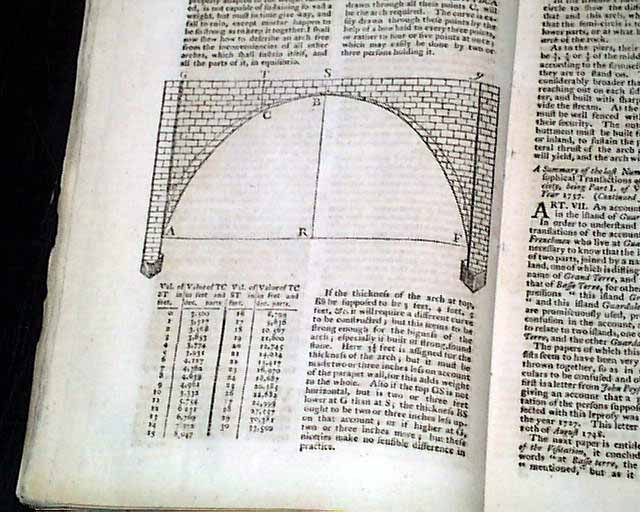 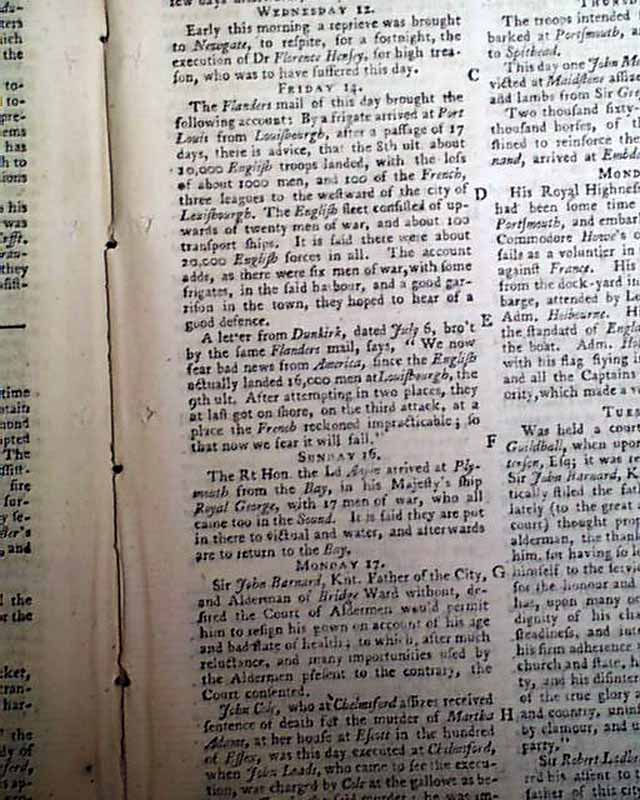 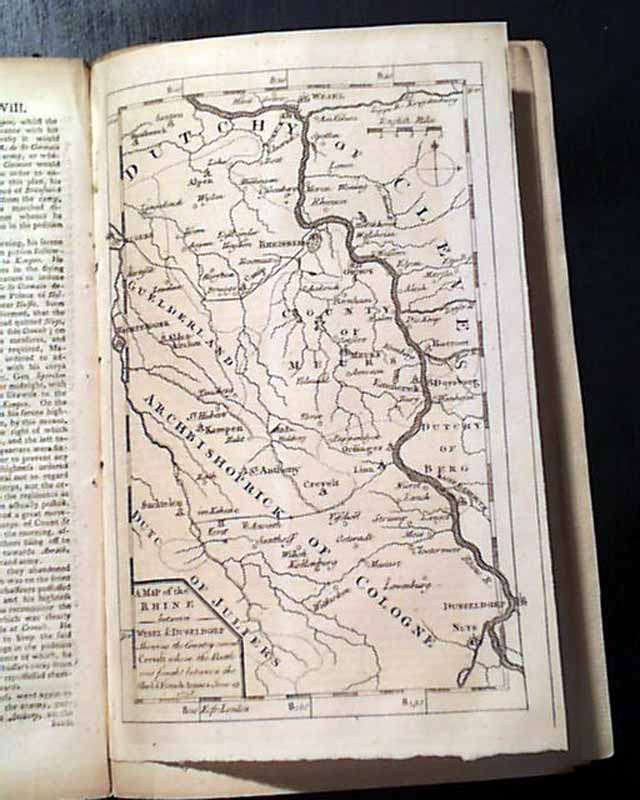 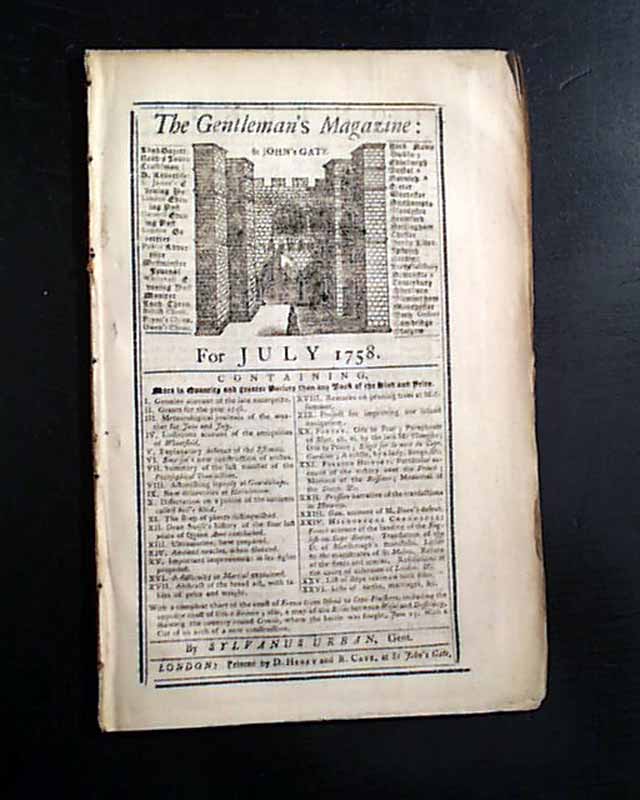 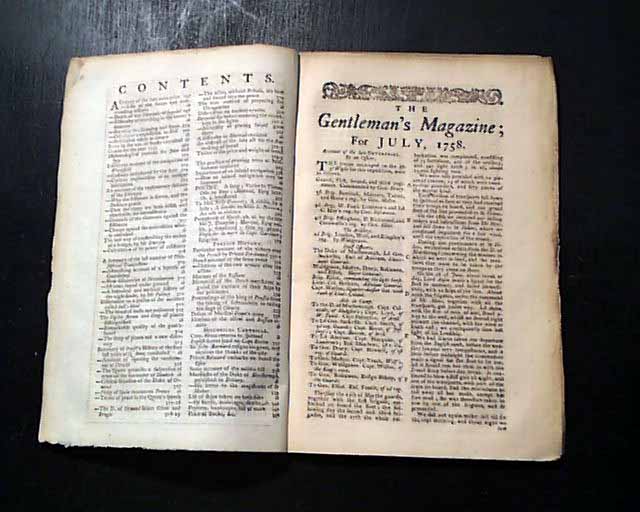