Home > Boxing against a one-armed man...
Click image to enlarge 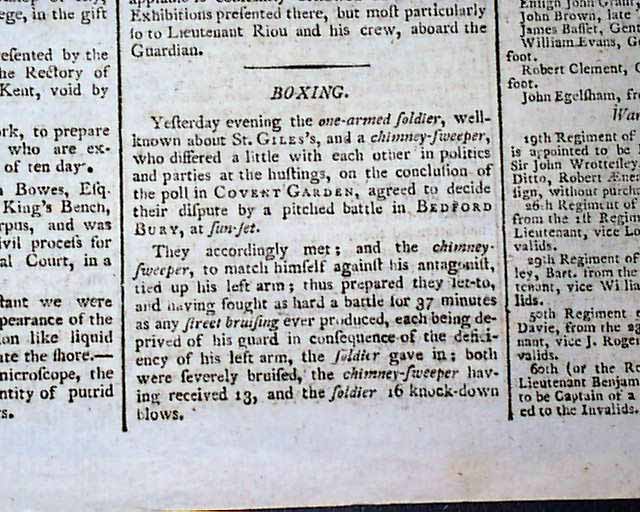