Home > On the death of King George II...
Click image to enlarge 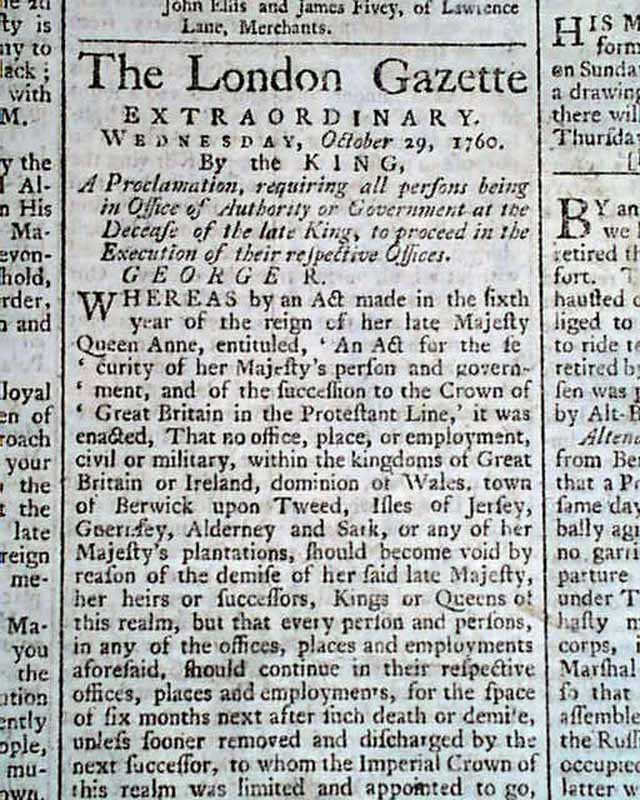