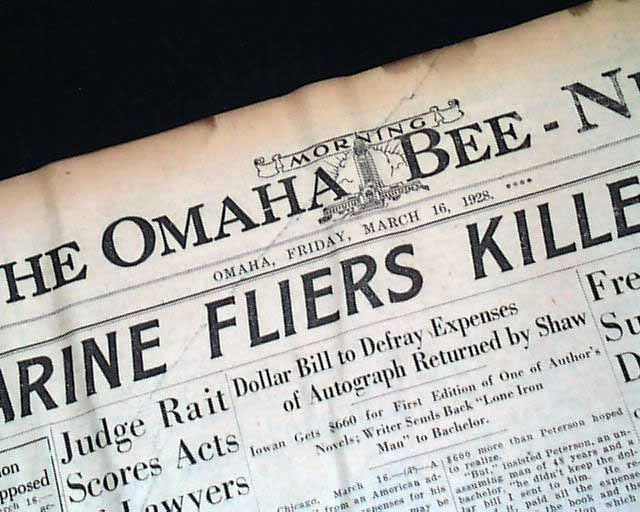 This 22 page has one column headlines on the front page that include: "Dam Death Inquests Conducted" "Latest Check Reveals 202 Known Victims of St. Francis Collapse; Many Unaccounted for" and more. (see)