Home > One of the best Kennedy assassination newspaper to be had...
Click image to enlarge 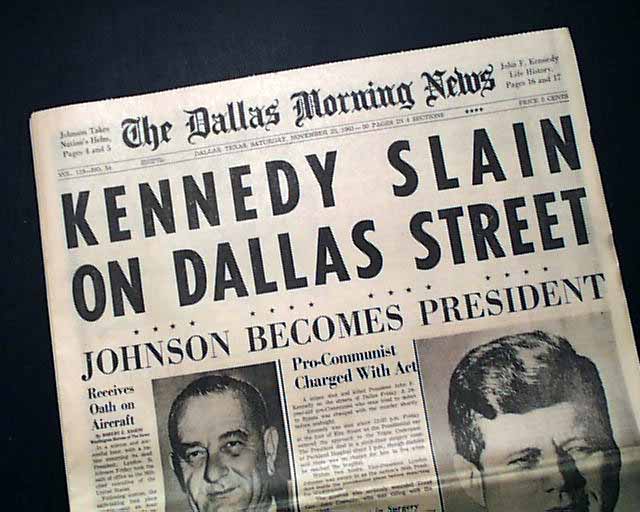