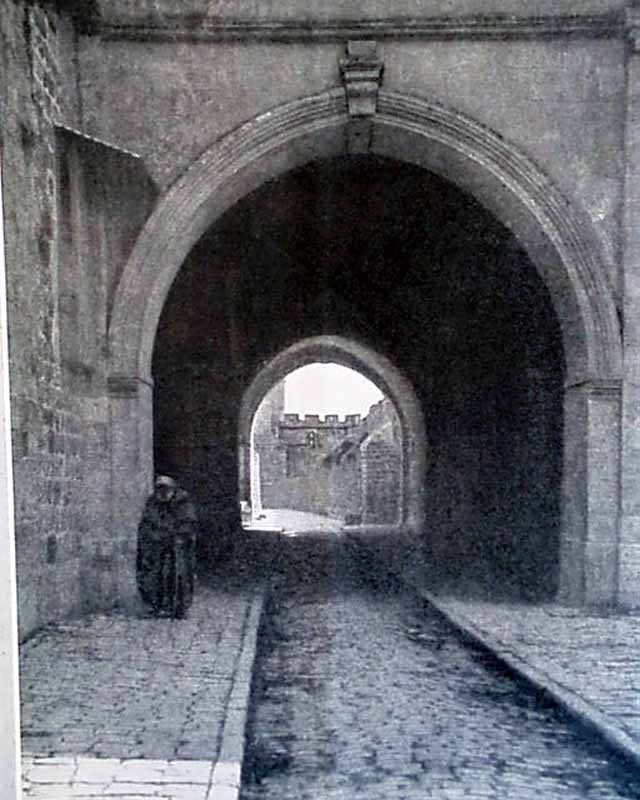 In this issue, there are several articles including "A New War Secretary's Ideas" by Fred C. Kelly; "The U. S. S. Oklahoma" by Truman Smith; "the Seamen's Act" by William B. Wilson, Secretary of Labor; "Atmosphere of the Theatre" by Lee Wilson Dodd; "How Japan Gets Her Soldiers" by Adachi Kinnosuke; "Easter in Jerusalem" by Earle Harrison which includes several photos; "Huerta and the Two Wilsons"; "the Dramatic Zoo for 1916" and "Behind the Wheel" by John Chapman Hilder plus much more.

There are also several photos in this issue including "The Road to the Temple"; "On the Trail of Villa"; "Interesting Things Seen By Amateur Photographers" and "Four Master-Strokes in Polo.

Some illustrations are also included in this issue including "T. R.--'I hope you all feel heroic'" by Morris and How the Artists of France See War."