Home > England's King and Queen made emperor and empress of India....
Click image to enlarge 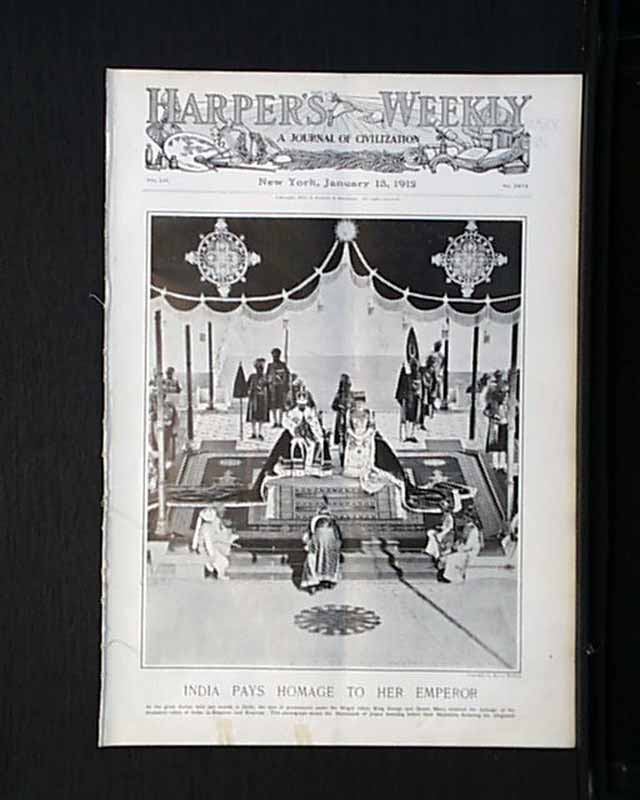