Home > Back to Search Results > The Freedmen's procession marching to the Institute -The Struggle for the Flag...
Click image to enlarge 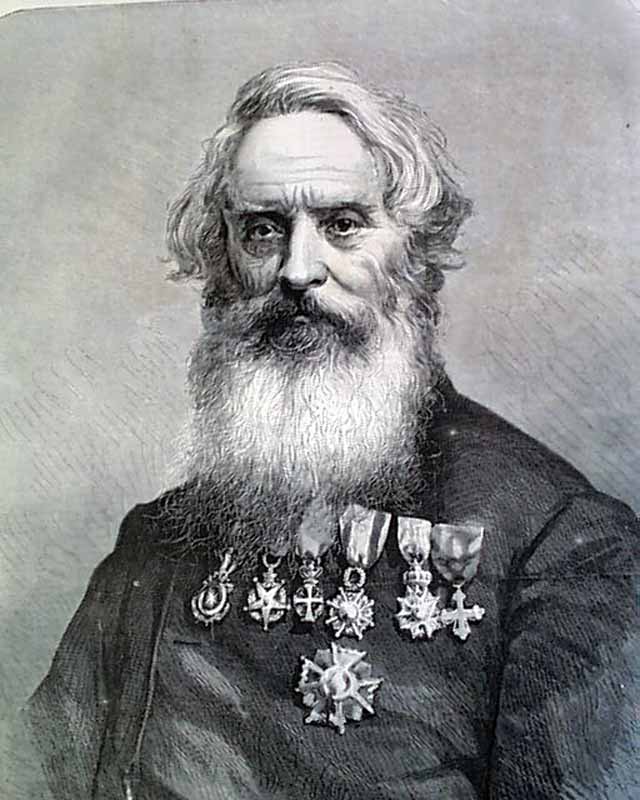 The Freedmen's procession marching to the Institute -The Struggle for the Flag...


HARPER'S WEEKLY, Aug. 25, 1866 Front full pg. illus. of "The Riot in New Orleans-Murder of the Rev. Mr. Horton in the Vestibule of the Mechanics' Institute." Inside is a full pg. illus. of "Samuel F.B. Morse, LL.D. 1/6 pg. illus. of "Queen Emma of Hawaii." Five large illus. pertaining to the "Riot in New Orleans" including "...The Freedmen's Procession Marching to the Institute-The Struggle for the Flag," "...Siege and Assault of the Convention by the Police and Citizens," "...Murdering Negroes in the Rear of Mechanics' Institute," "...Platform in Mechanics' Institute after the Riot," "...Interior of Mechanics' Institute During the Riot," and "...Carrying Off the Dead and Wounded-Inhuman Conduct of the Police." Eight portraits of "The College Regatta at Worcester, Massachusetts-Portraits of the Harvard Crew" including "A.P. Dostie, John T. Monroe, Mayor of New Orleans, William Blaikie, R.S. Peabody, E.N. Fenno, E.T. Wildinson, C. M'Burney, and A.P. Loring." 1/6 pg. illus. of "Garibaldi's Head Quarters on Lake Garda." 2/3 pg. illus. entitled "Capsized." (Two small boys playing with a toy boat in the water).
Complete in sixteen pages.