Home > War in the nation's harbors...
Click image to enlarge 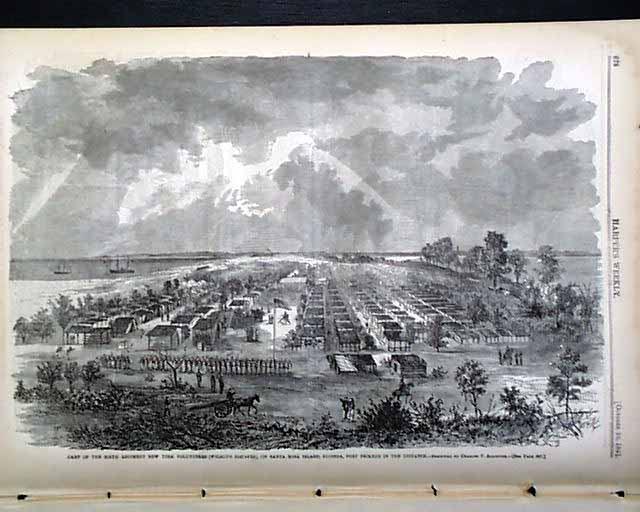