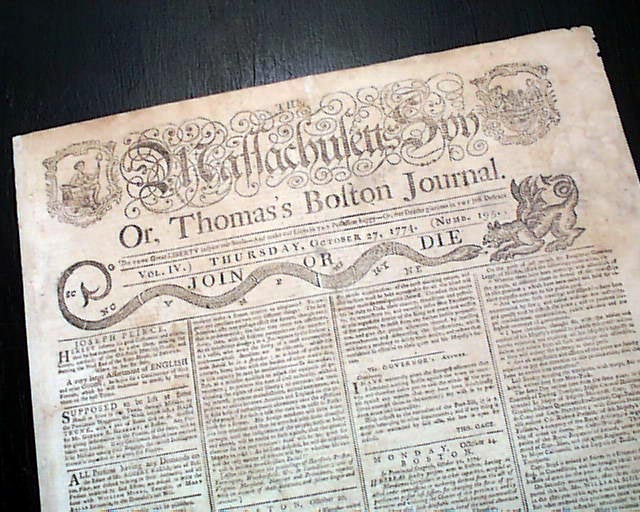 A "call to arms" for Londoners in sup...