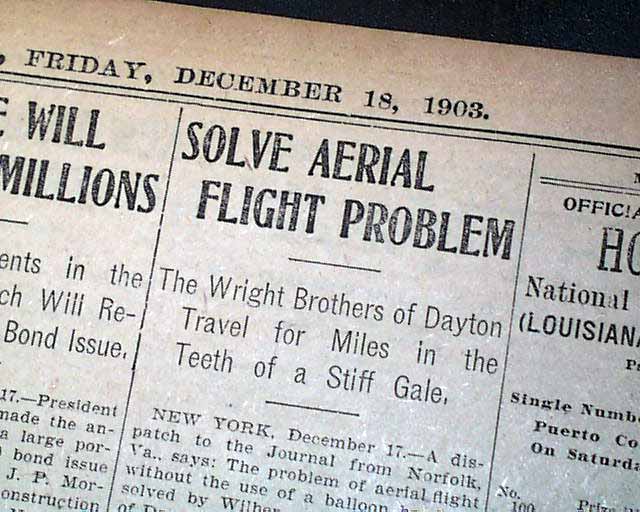 Of all the scientific achievements of the 20th century which changed life as we know it, near the top of the list should be powered flight. But with so many false claims of flight during the previous 30+ years, not all newspapers took notice to the flight of the Wright brothers on December 17.
This newspaper did.
The top of page 7 has an article headed: "SOLVE AERIAL FLIGHT PROBLEM" "The Wright Brothers of Dayton Travel for Miles in the Teeth of a Stiff Gale". The article reads in part: "...The problem of aerial flight without the use of a balloon has been solved by Wilber and Orville Wright of Dayton, O. To-day at Kitty Hawk...they successfully navigated a flying machine of their own invention for three miles in the teeth of a 21 mile gale, & picking their point of descent, easily landed the machine there...".
The article continues on to detail the machine and details of the flight.
An uncommon opportunity for a report of this life-altering event, reported the day after it happened.
Present are pages 1-10 of 16. Rejoined at the spine, in uncommonly nice condition. This issue does not suffer from the more typical pulpishness and fragility that is all too common for this era. 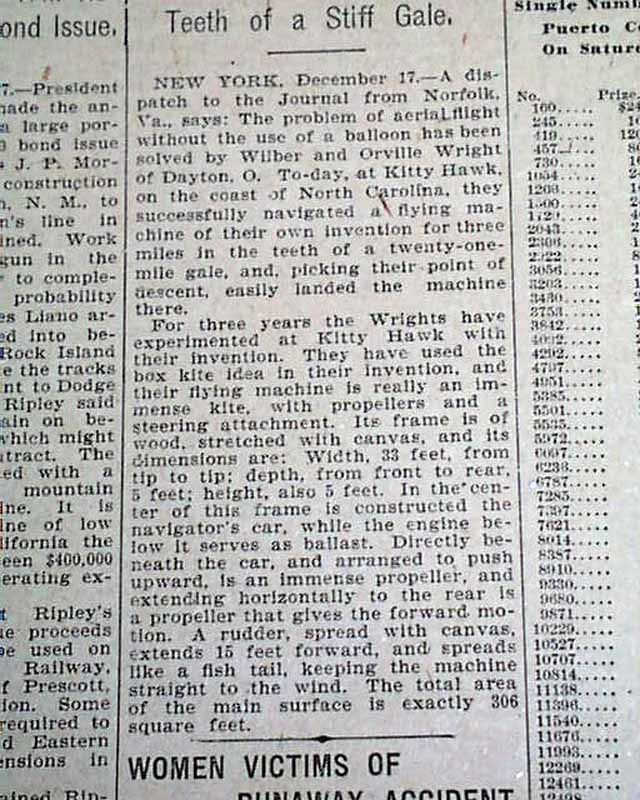 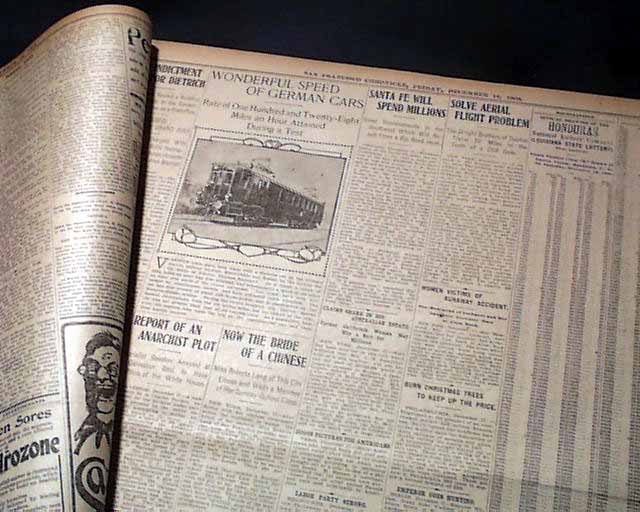 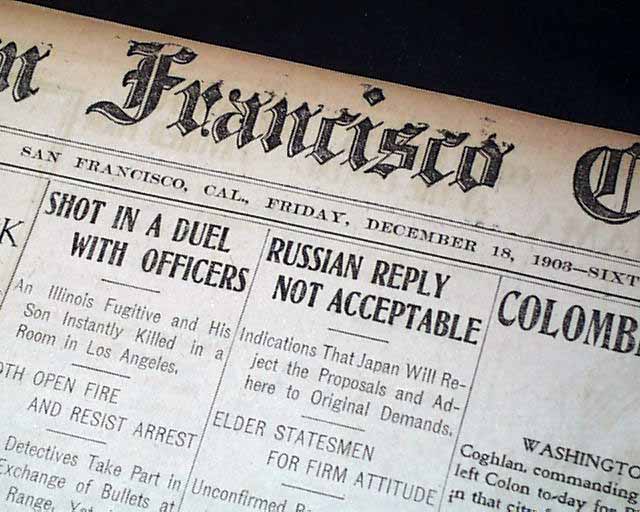 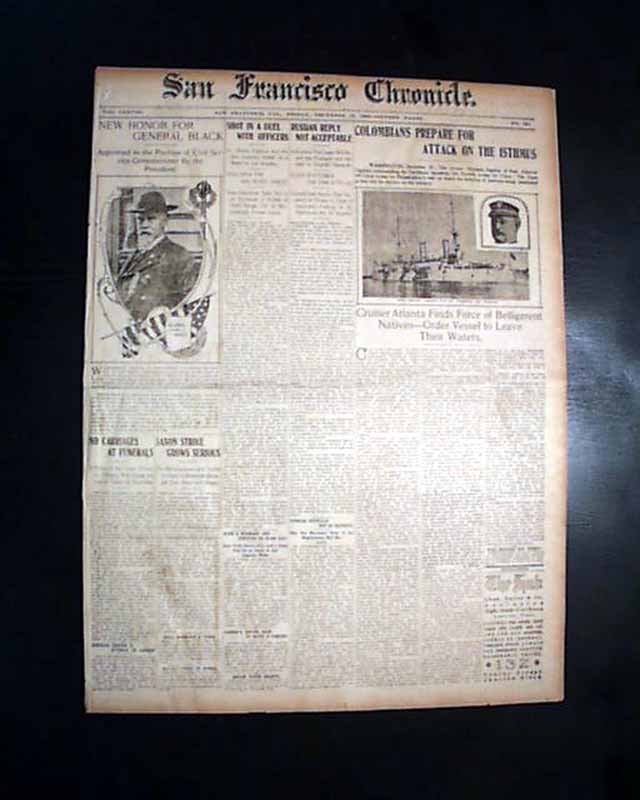