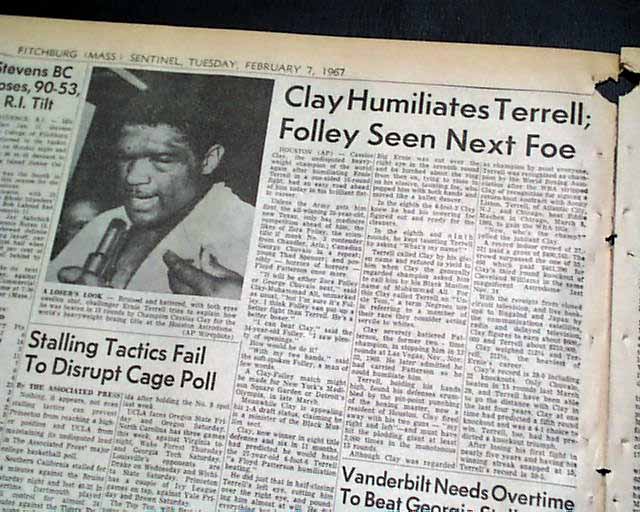 The top of page 10 has a three column heading: "Clay Humiliates Terrell; Folley Seen Next Foe" with photo. (see)
Complete with 18 pages, light toning at the margins, a little spine wear, generally nice. 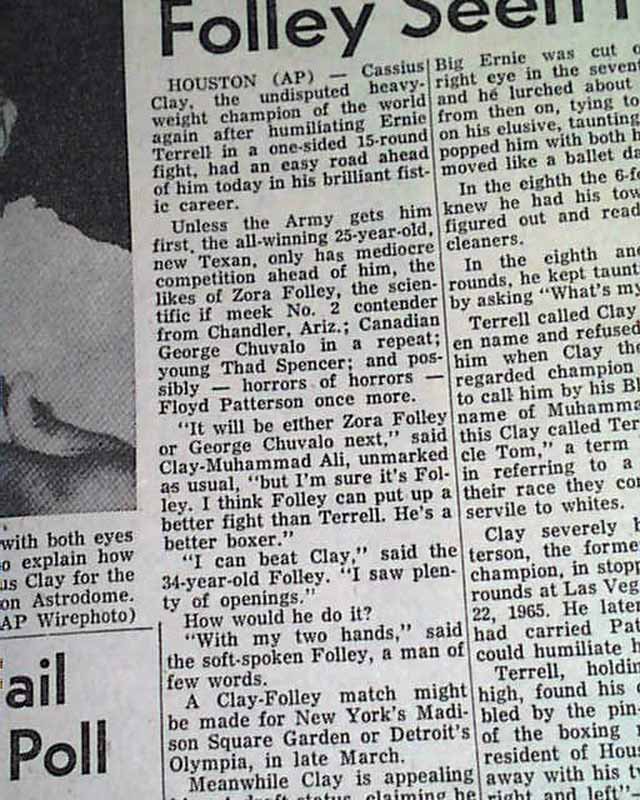 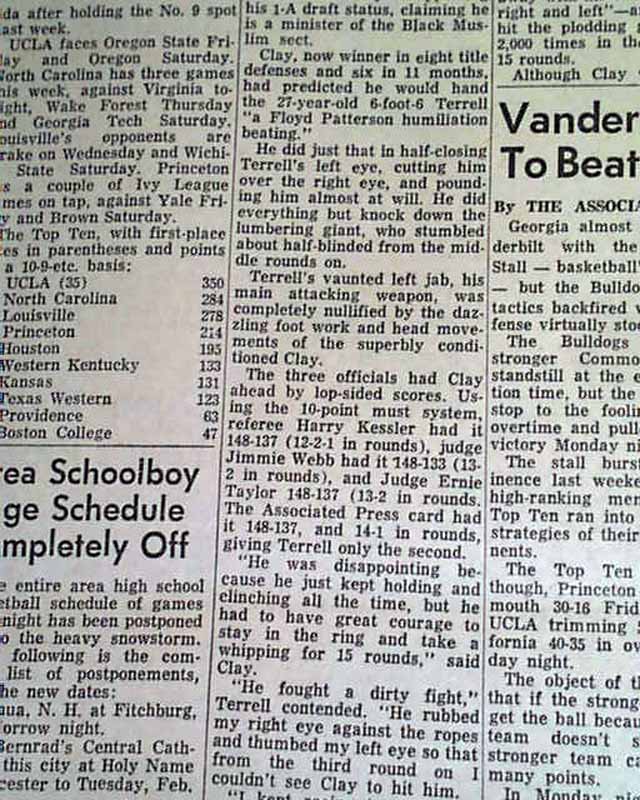 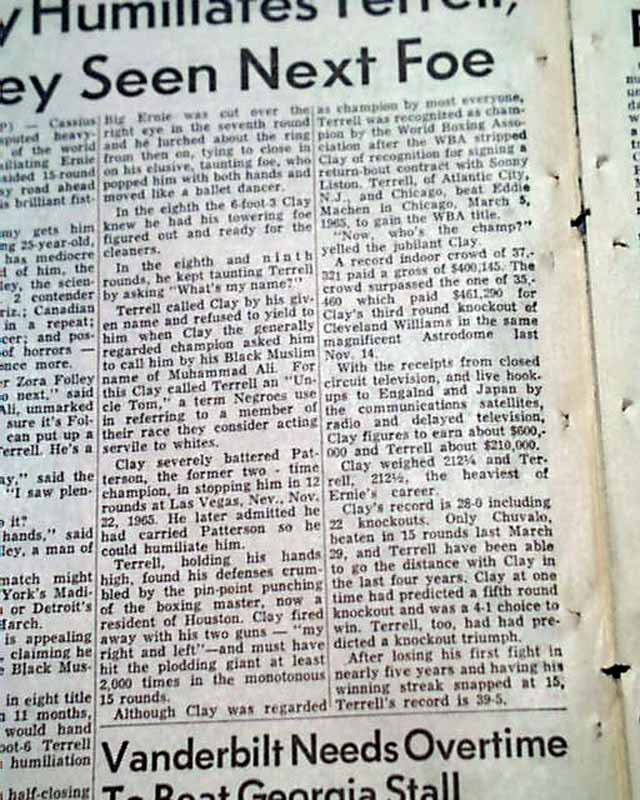 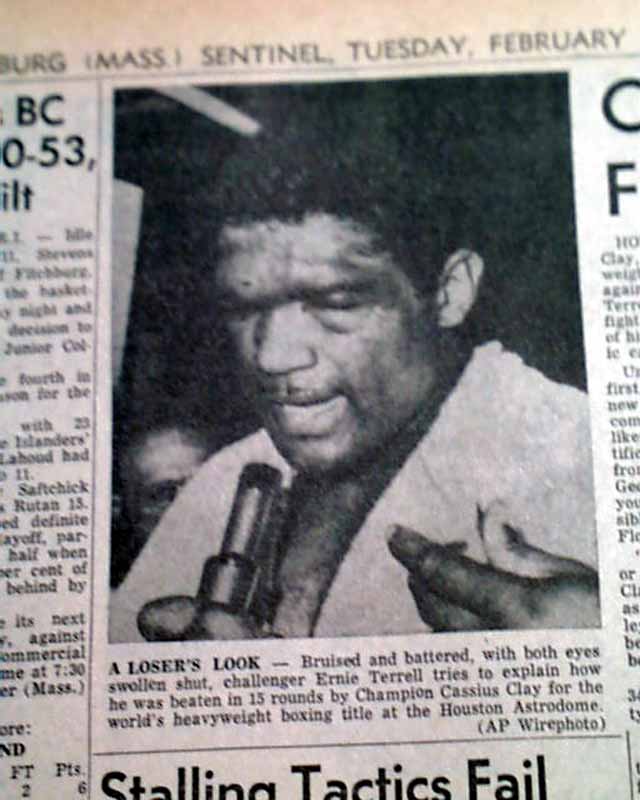 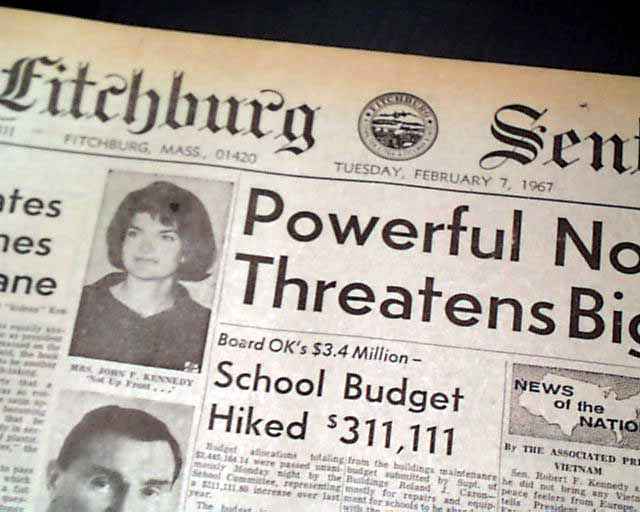 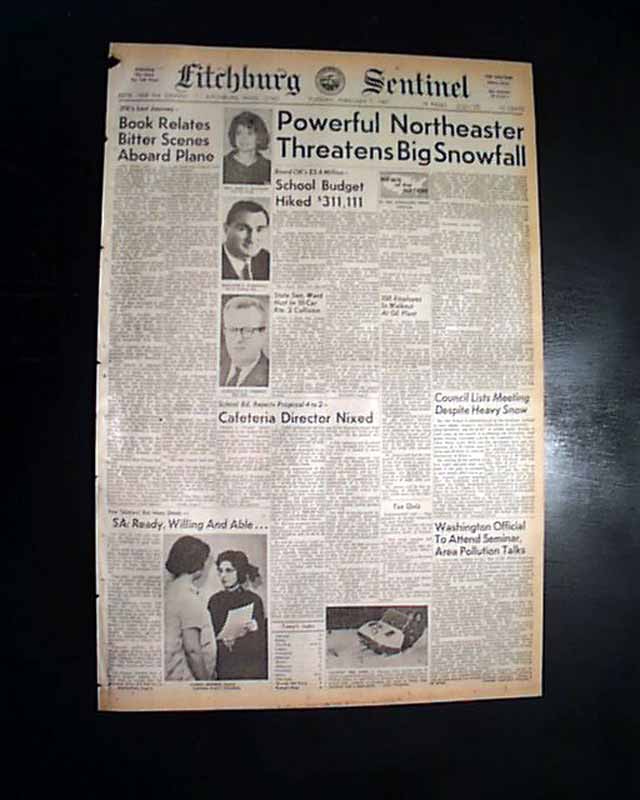