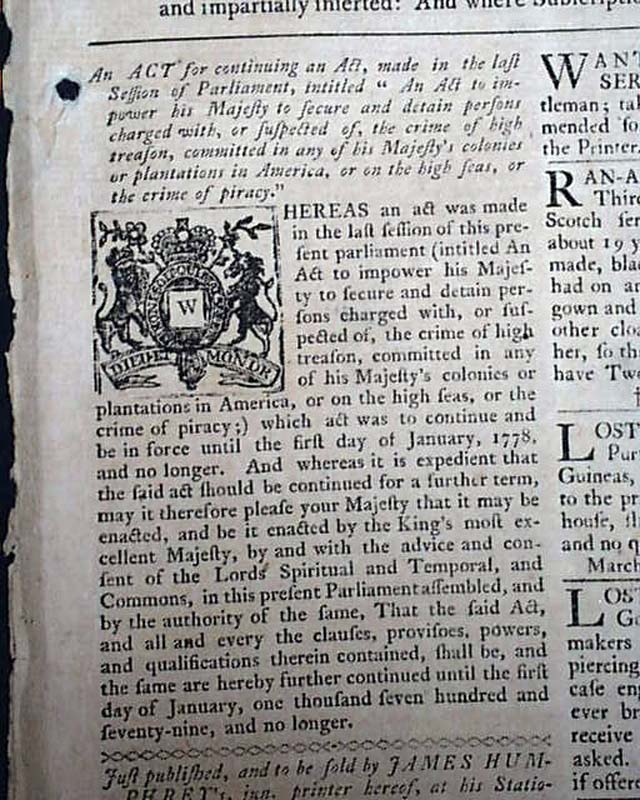 Likely the most desired masthead of t...