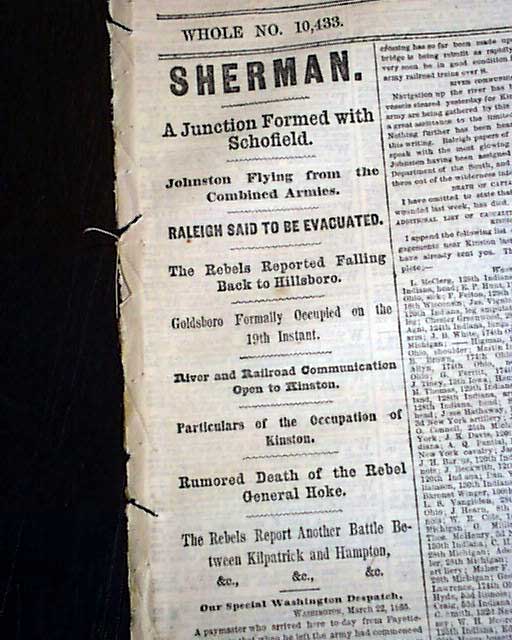 Jackson in the Shenandoah... Battle...

Sherman, Grant, and battles near Atla...