Home > Skeleton from the Black Assize of Oxford 1577...
Click image to enlarge 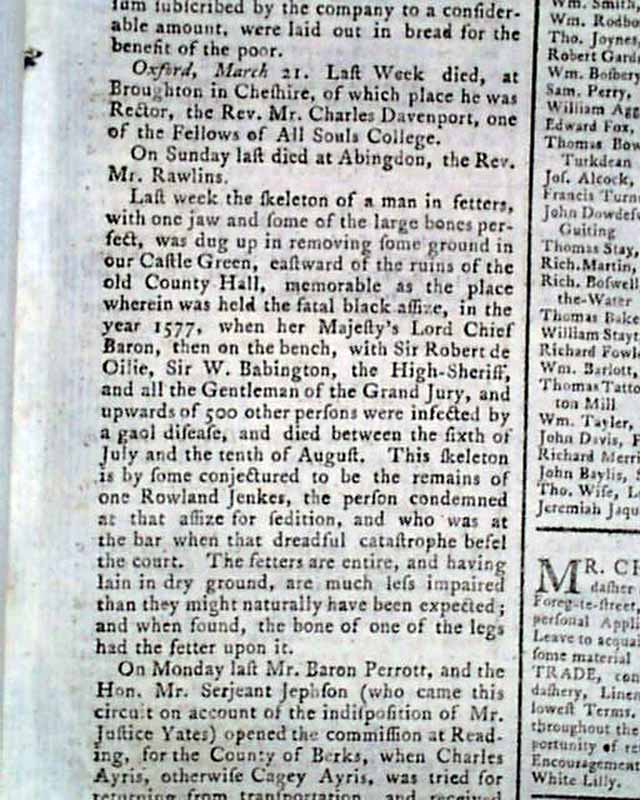