Home > Peace with the Indians...
Click image to enlarge 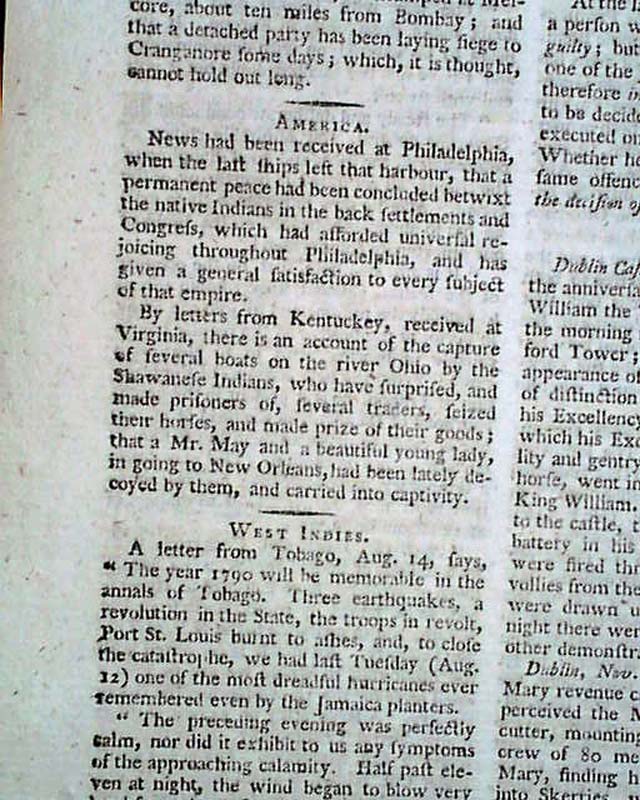 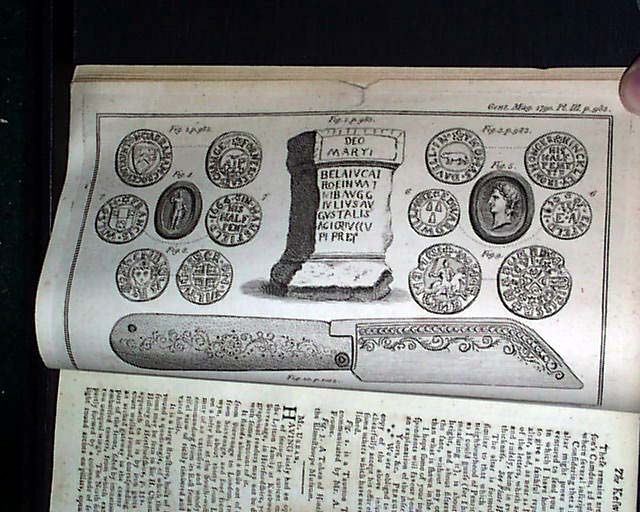 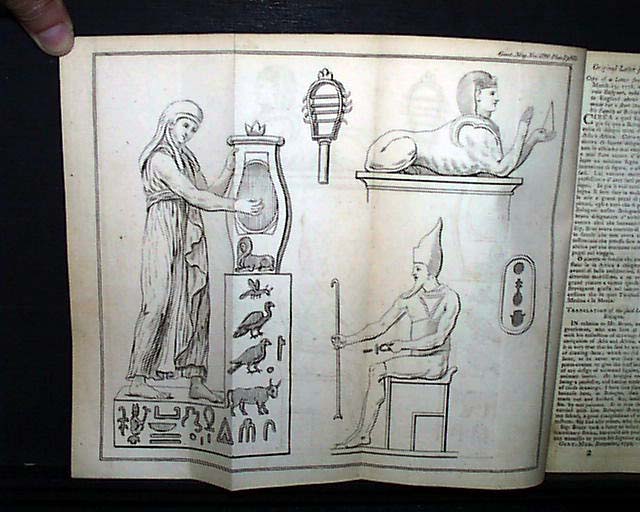 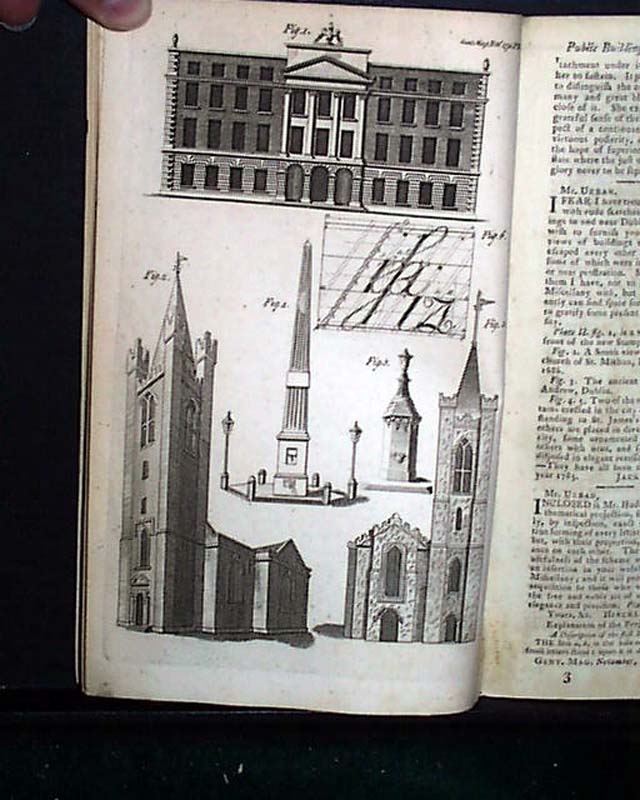 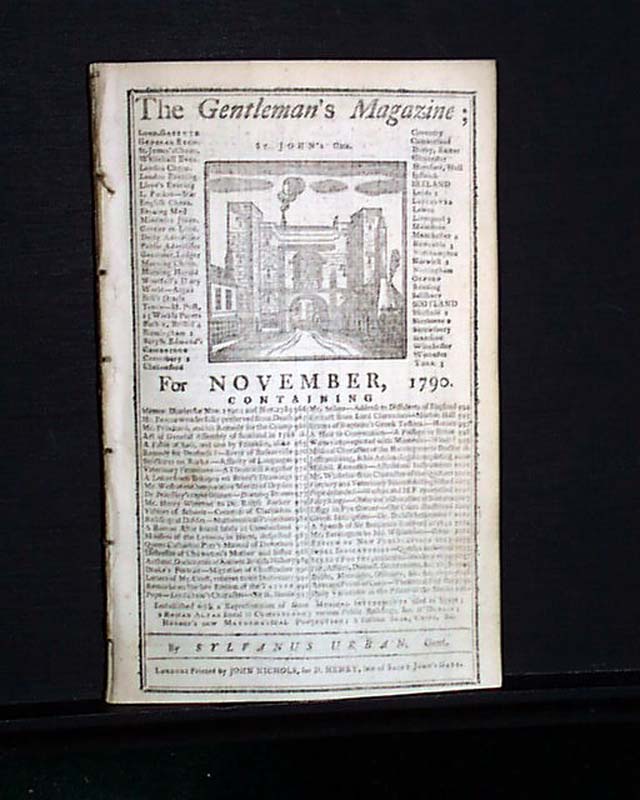