Home > Back to Search Results > Earliest report of the treaty ending the War of 1812 ?
Click image to enlarge 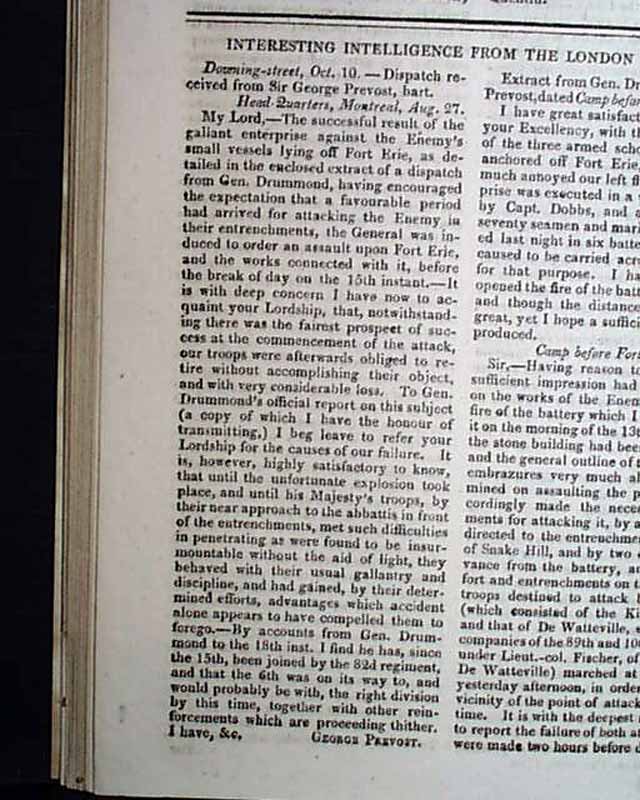 Earliest report of the treaty ending the War of 1812 ?