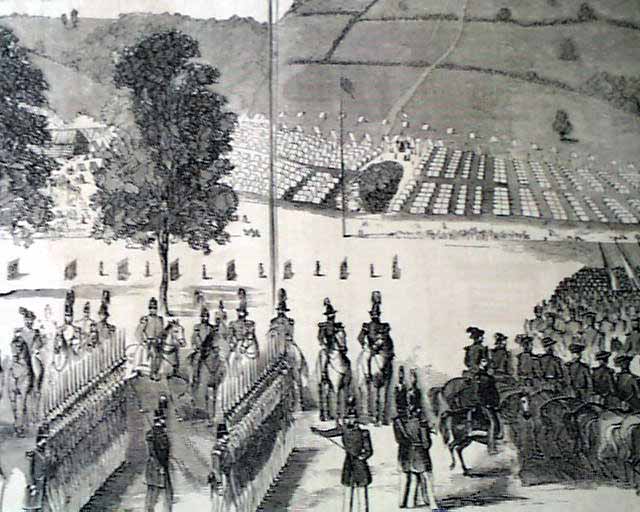 Also on the front page are one column headings that include: "NITTI, CAPONE AID, ARRESTED ON TAX COUNT" and more (see photos).

Other news, sports and advertisements of the day. Complete in 30 pages, a little spine wear, otherwise good.

wikipedia notes: Babe Ruth had two daughters. Dorothy Ruth was adopted by Babe and Helen. Decades later, she wrote a book, My Dad, the Babe, claiming that she was Ruth's biological child by a girlfriend named Juanita Jennings.

Ruth adopted Julia Hodgson when he married her mother, actress and model Claire Merritt Hodgson. Julia currently resides in Arizona, and threw out the ceremonial first pitch before the final game in the original Yankee Stadium on September 21, 2008.