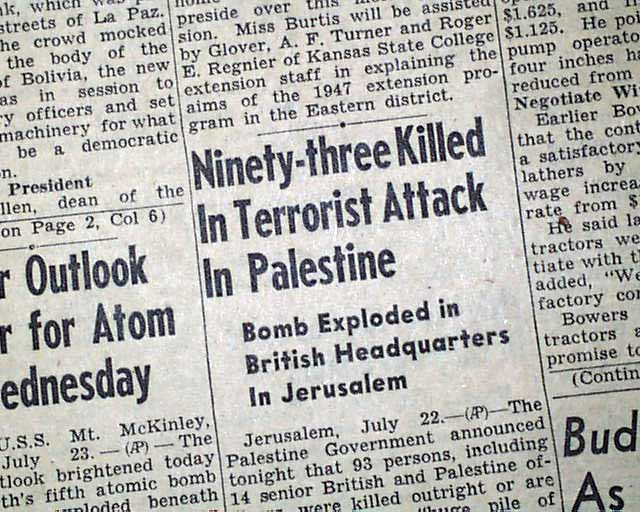 The front page has one column headings:

Other news, sports and advertisements of the day throughout. Complete in 12 pages, some margin wear and tear, otherwise good. 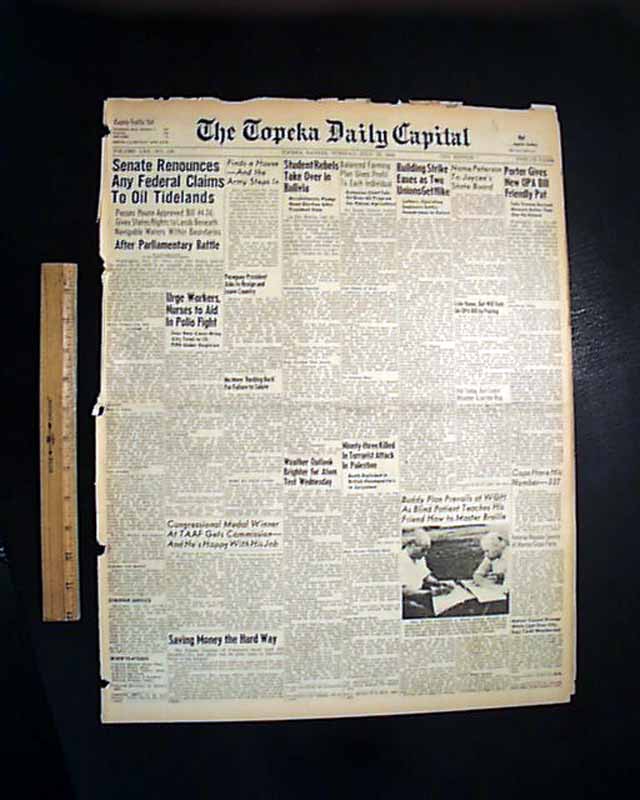 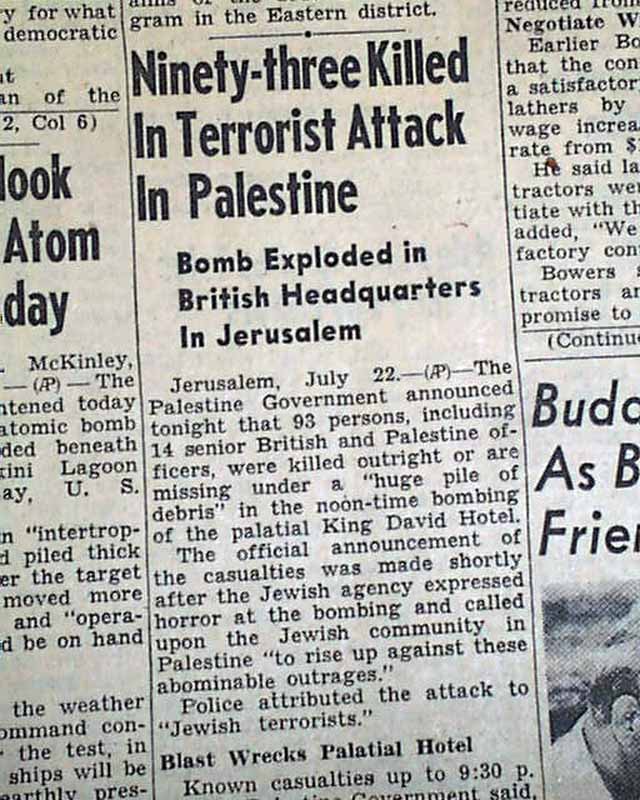 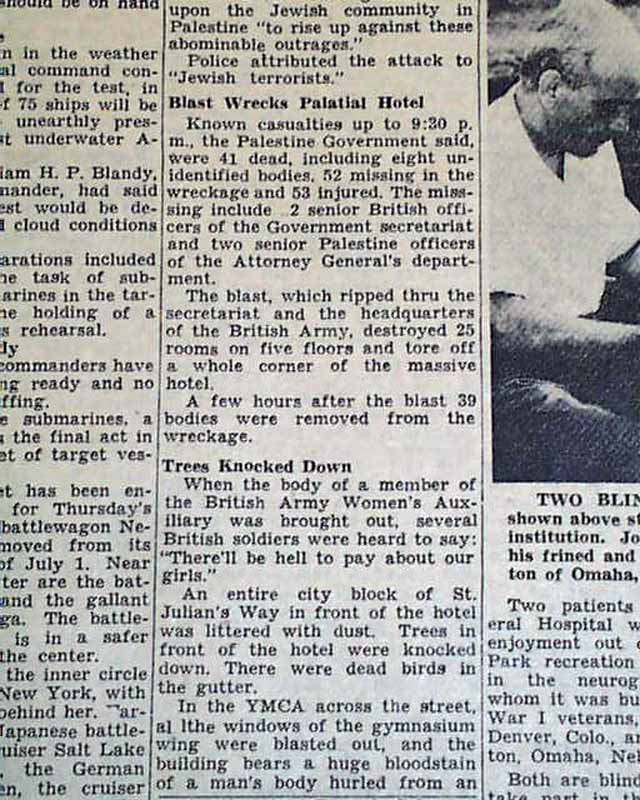