Home > Details on the Treaty of Aix la Chapelle...
Click image to enlarge 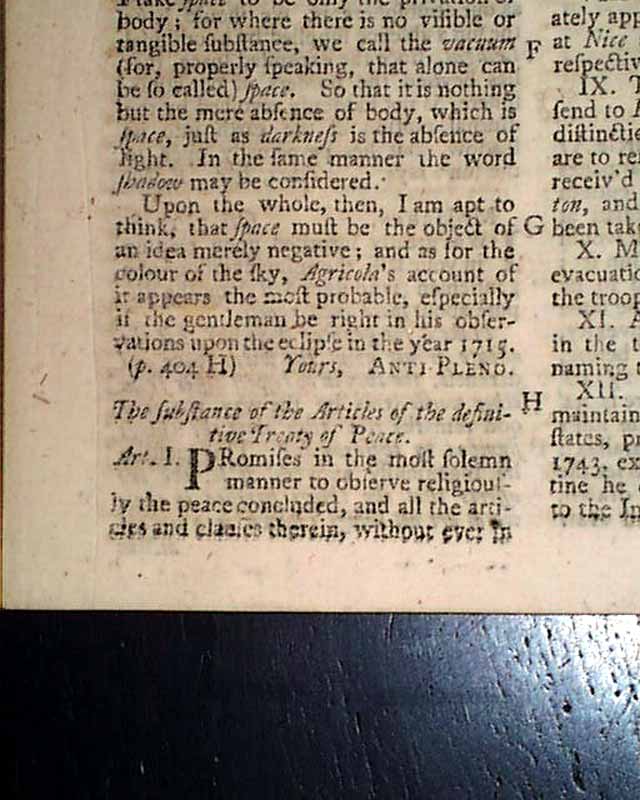 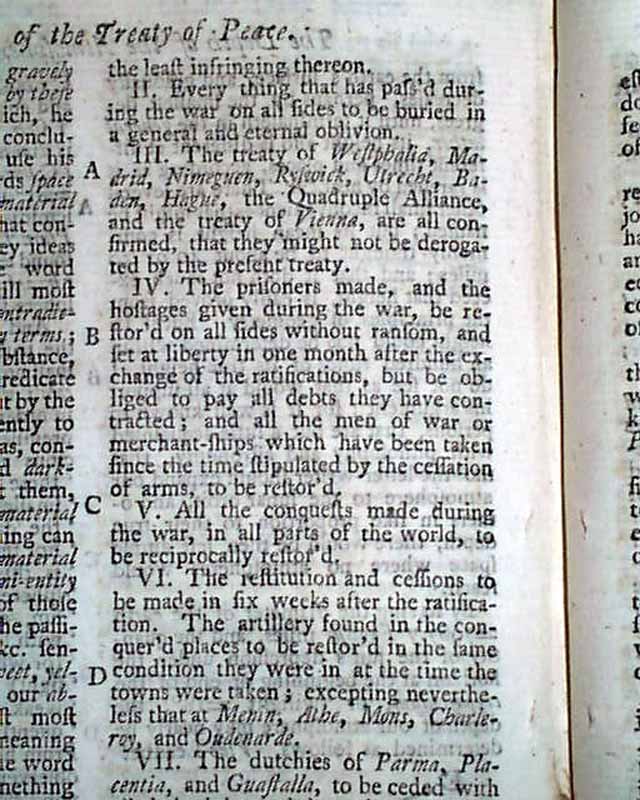 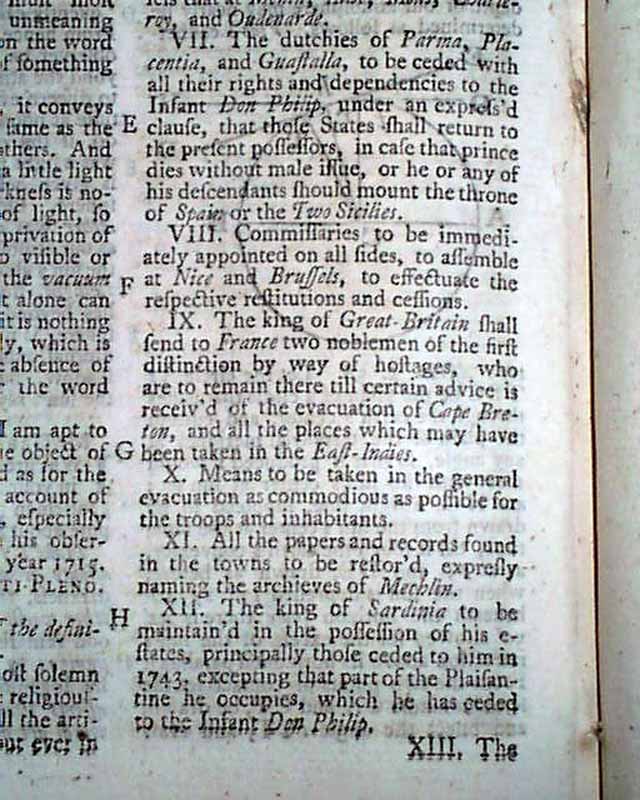 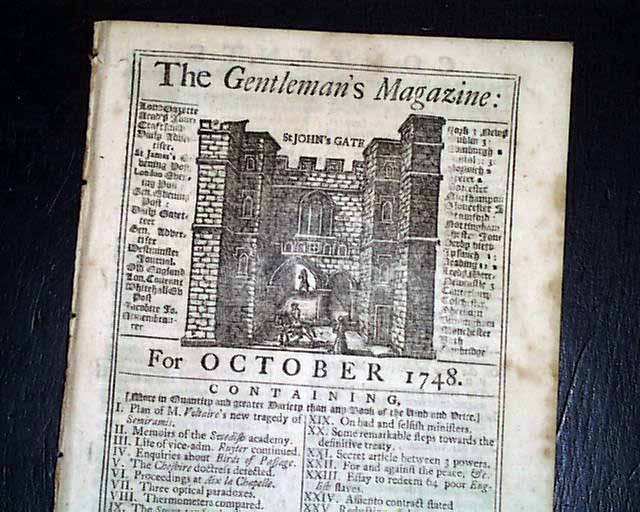 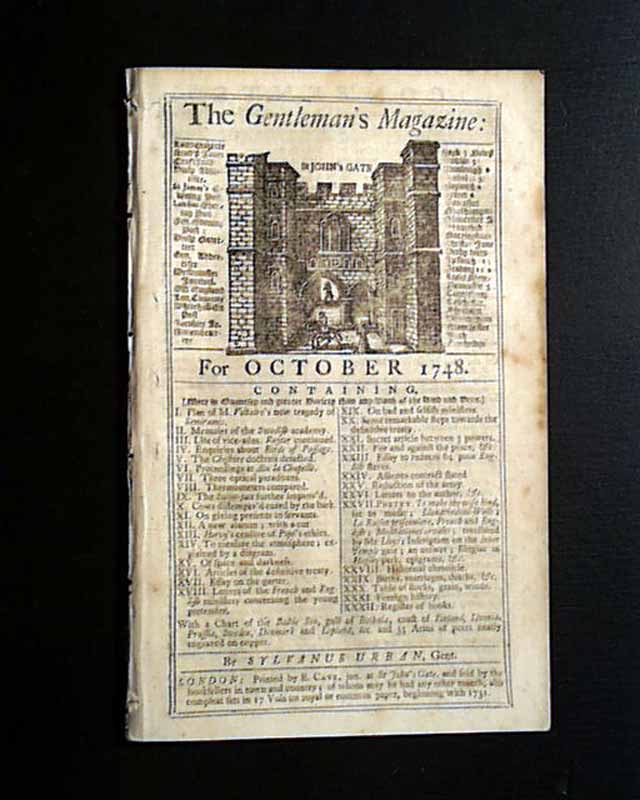 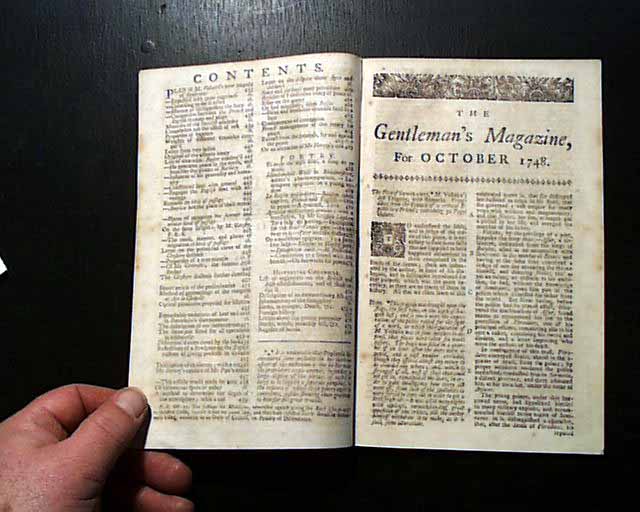 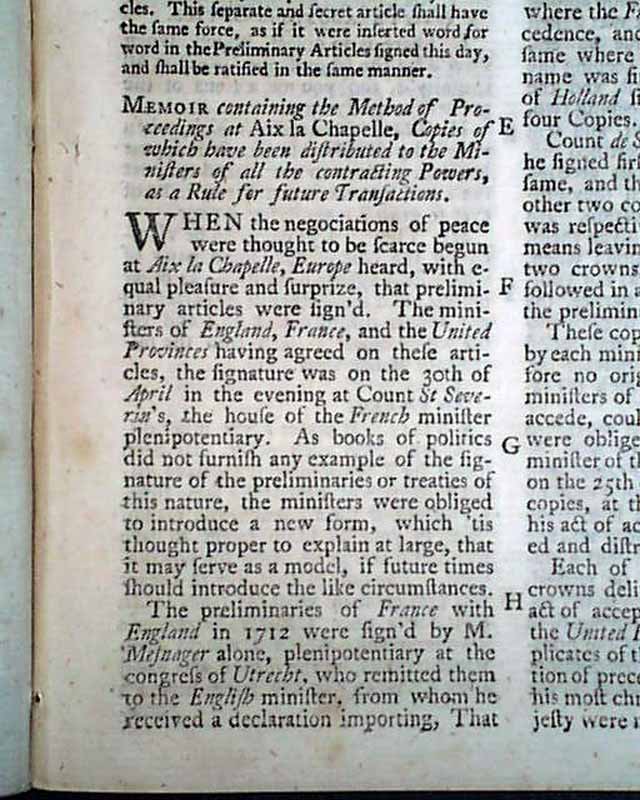 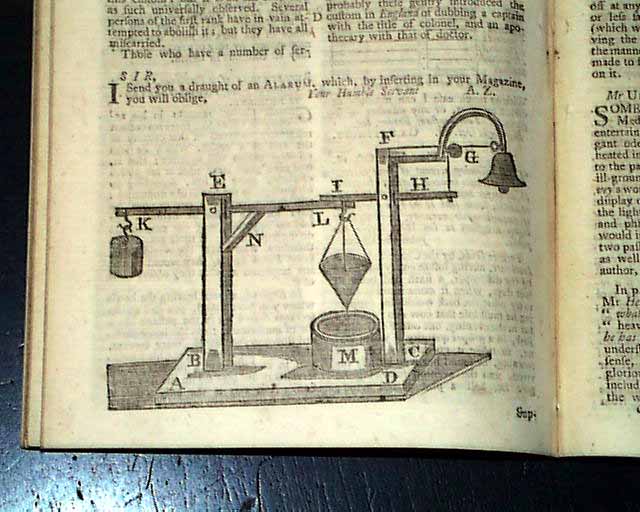 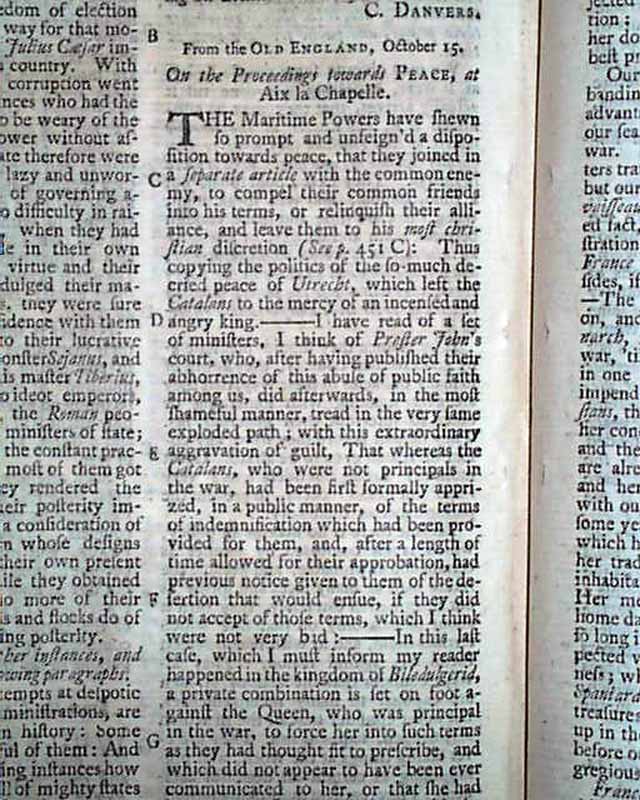 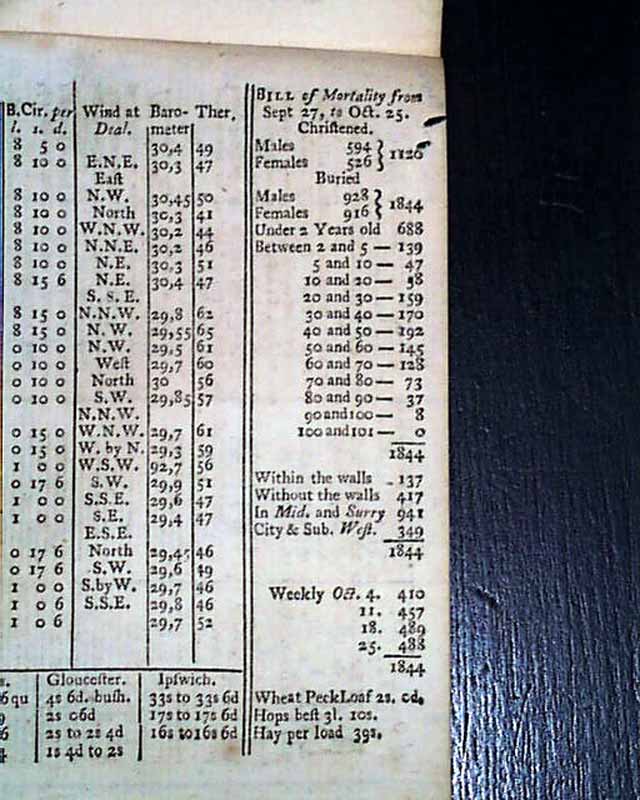