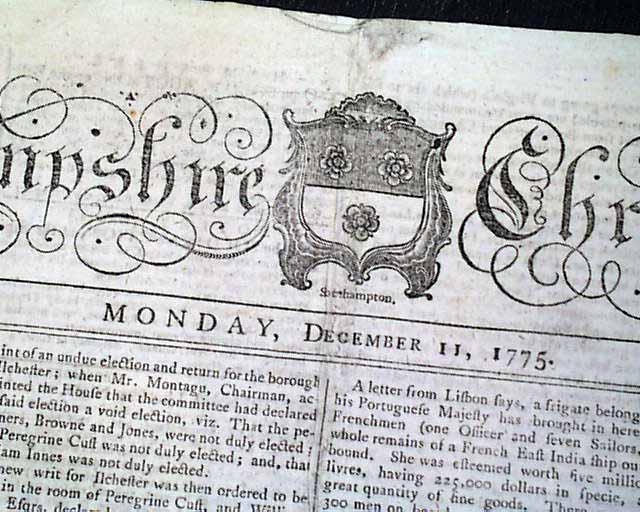 Letter between friends with opposing ... 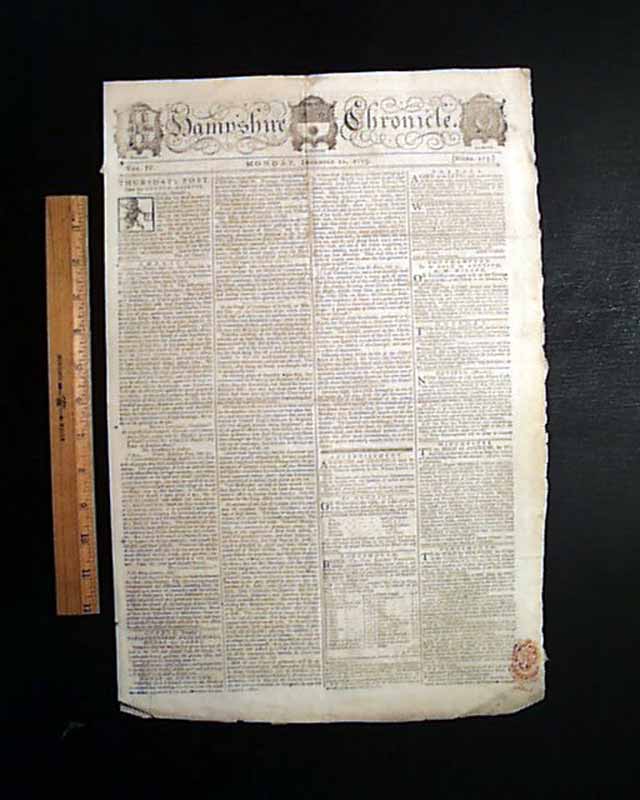 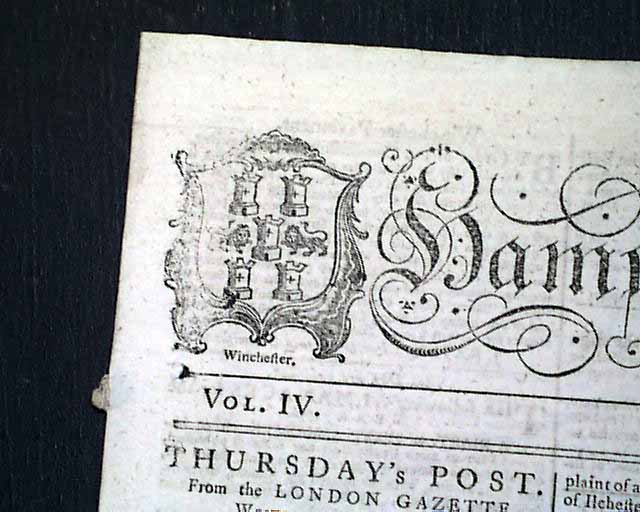 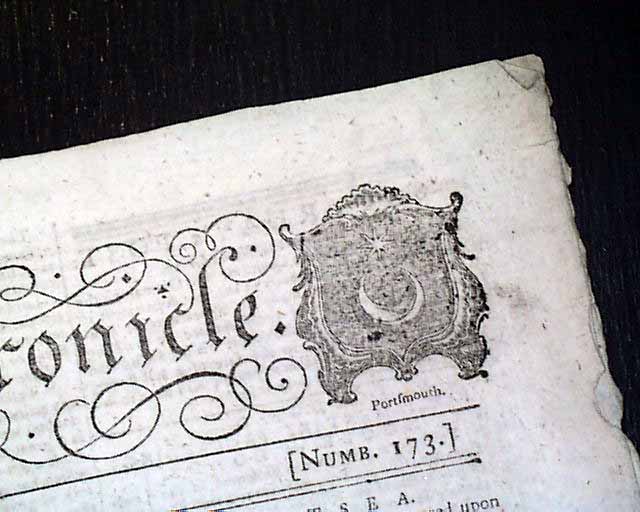 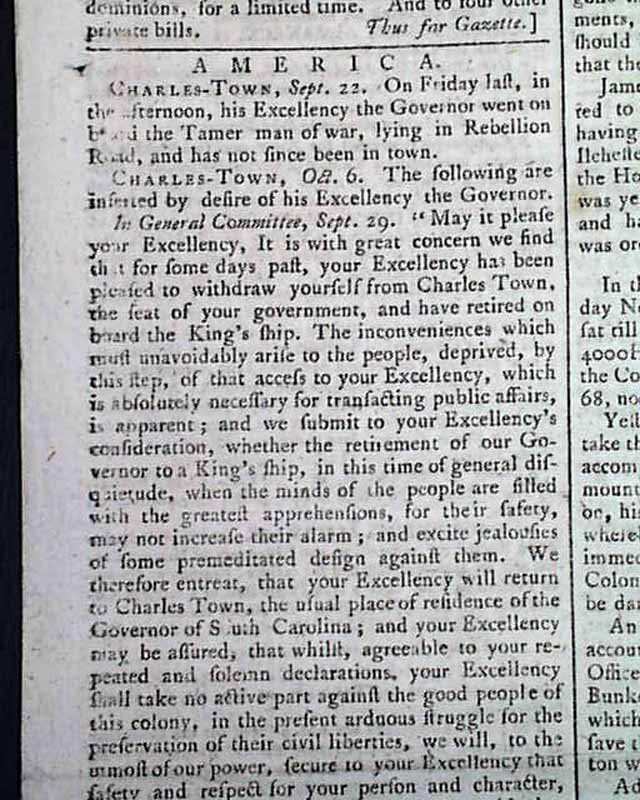 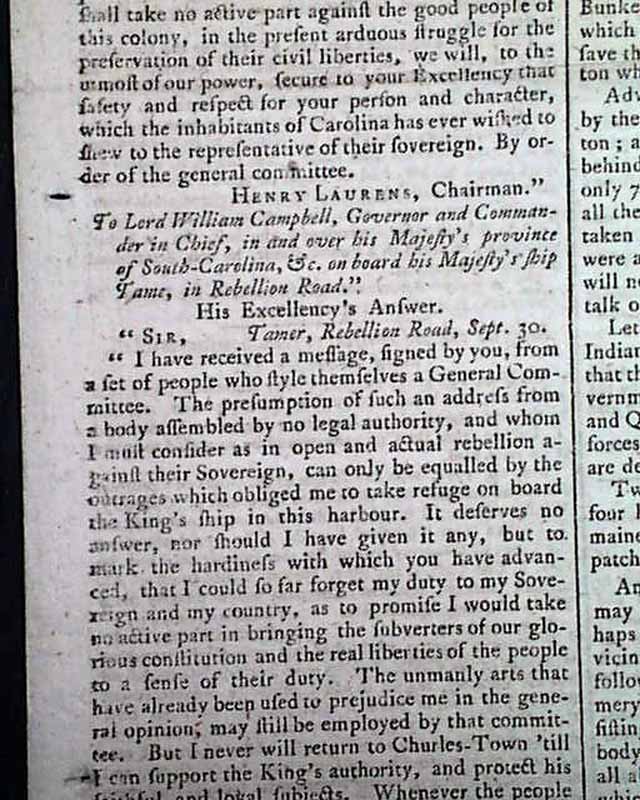 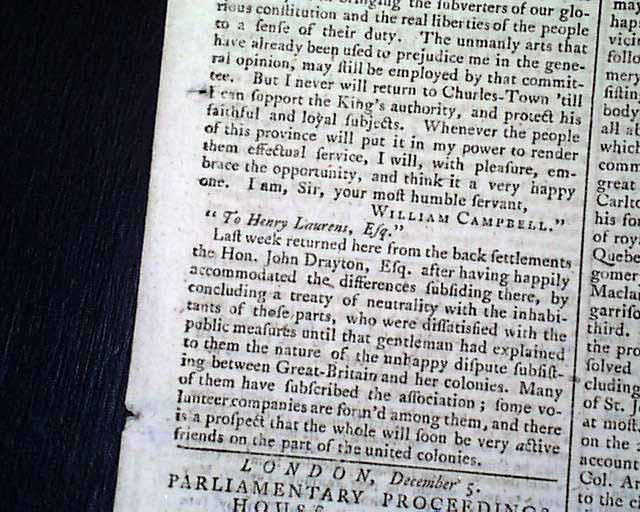 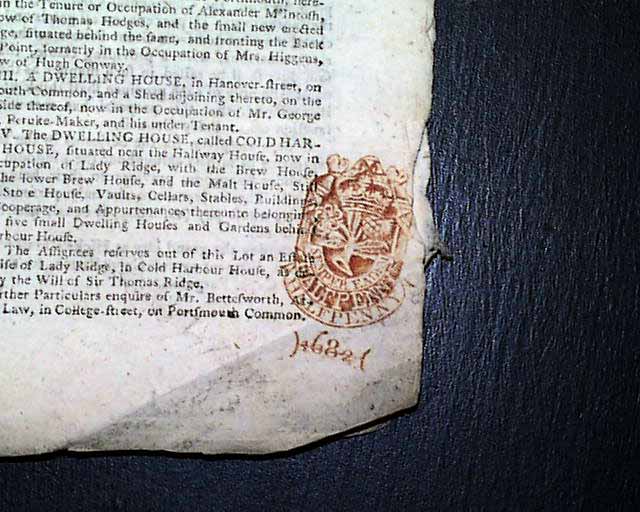 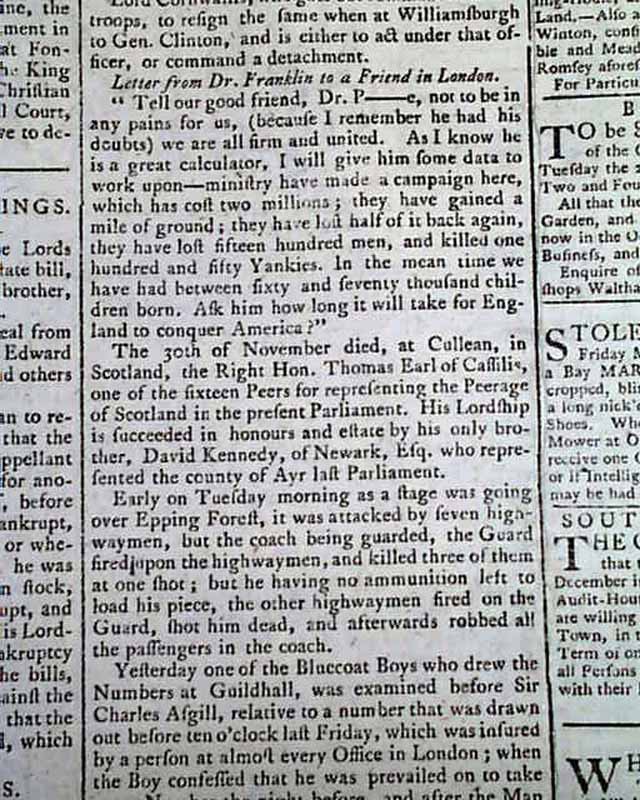 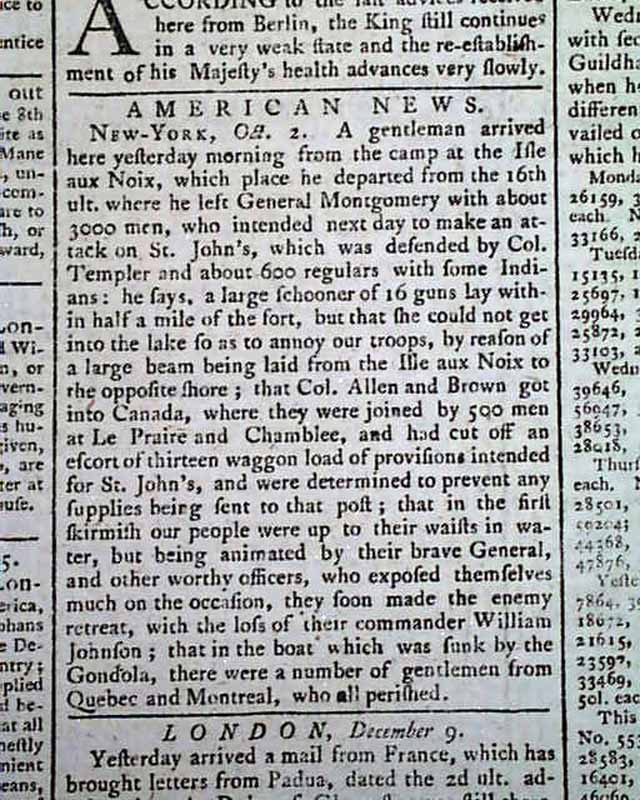