Home > Back to Search Results > Charles Manson Murders in 1969...
Click image to enlarge 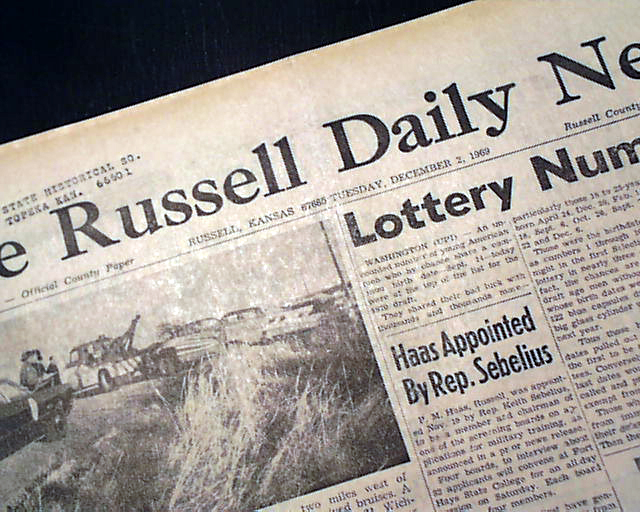 This 8 page newspaper has a three column headline at the bottom of the front page: "Suspects Identified"