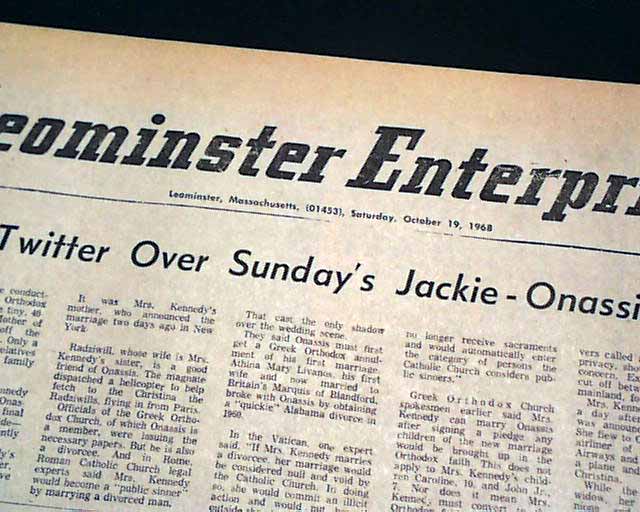 This 8 page newspaper has a four column headline on page 3:
"United States Takes The Lead In Medal Race At Mexico Olympics"

wikipedia notes: Robert "Bob" Beamon (born August 29, 1946) is an American former track and field athlete, best known for his long-standing world record in the long jump at the Mexico Olympics in 1968, which remained the world record for 23 years. This is the second longest holding of this record, as Jesse Owens held the record for 25 years, 1935-1960.