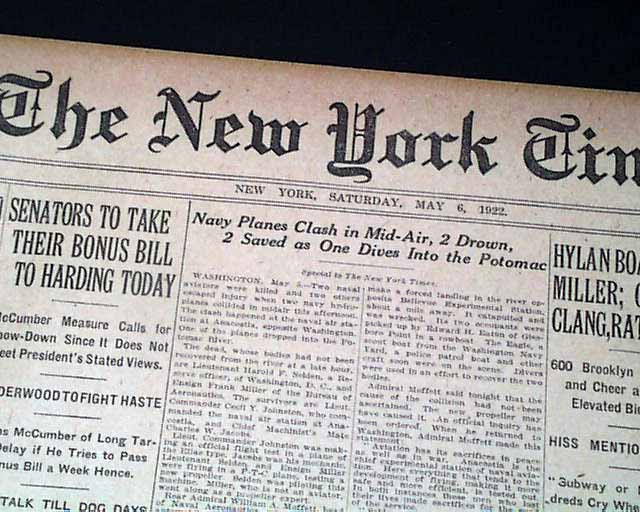 This 26 page newspaper has one column headlines on page 8 that include:

and more. (see) Tells of the start of construction on old Yankee Stadium. Great to have in this title.

Other news of the day. Usual browning with some margin wear, otherwise good. Should be handled with care.

wikipedia notes: Yankee Stadium is a baseball stadium located in the The Bronx, a borough of New York City. It serves as the home ballpark for the New York Yankees, replacing the previous Yankee Stadium, built in 1923. The new ballpark was constructed across the street, north-northeast of the 1923 Yankee Stadium, on the former site of Macombs Dam Park. The first game at the new Yankee Stadium was an exhibition game played on April 3, 2009, when the Yankees won 7–4 in a preseason game against the Chicago Cubs.[3] The first regular season game was played on April 16, 2009, when the Yankees lost 10–2 to the Cleveland Indians.

Much of the stadium incorporates design elements from the previous Yankee Stadium, paying homage to the Yankees' history. Although the stadium began construction in August 2006, the project of building a new stadium for the Yankees is one that has spanned many years and faced many controversies. Financing for the stadium has been a very divisive issue, with New York City citizens criticizing the city's decision to use funds to build the sports venue, instead of using it for other pressing issues. The projected total cost of the stadium is $1.6 billion, making it the second most expensive stadium in the world after Wembley Stadium. 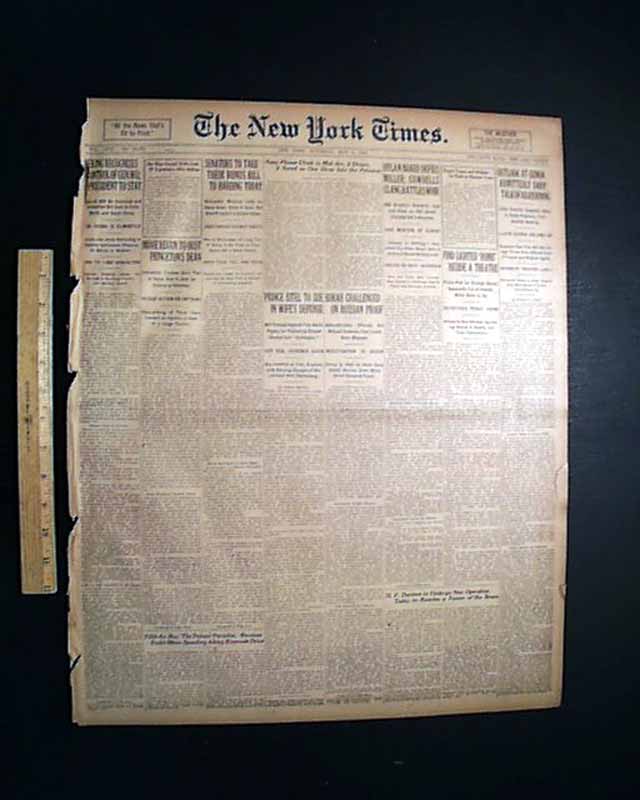 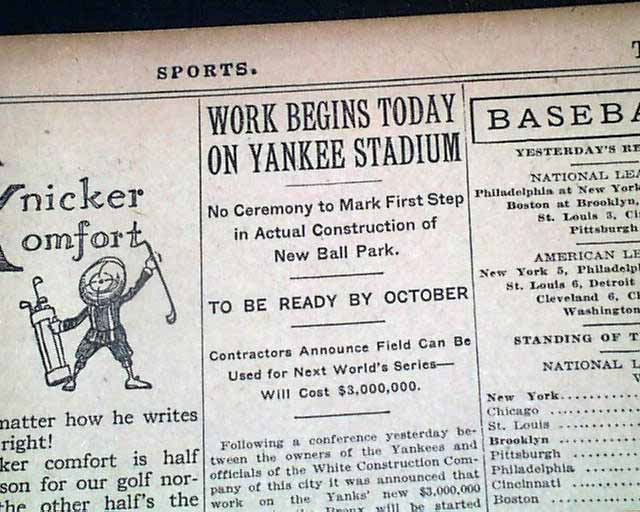 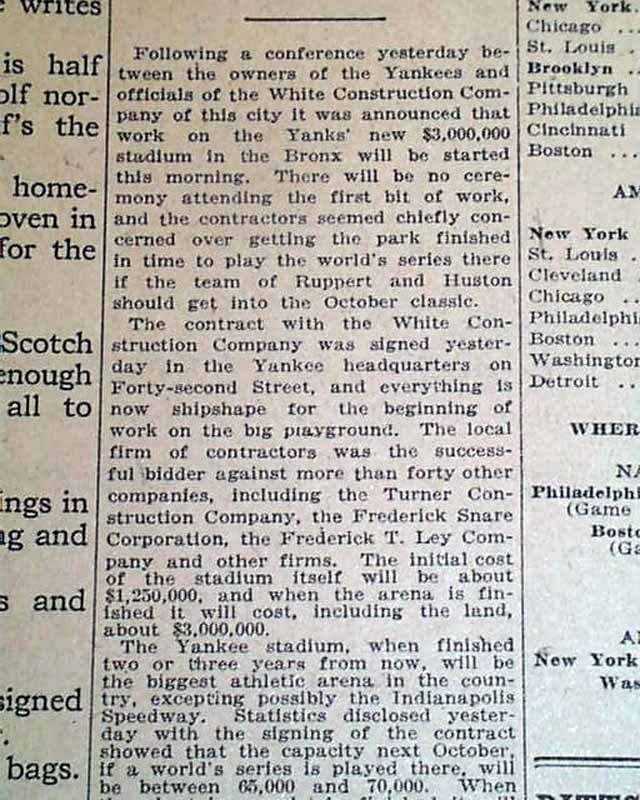 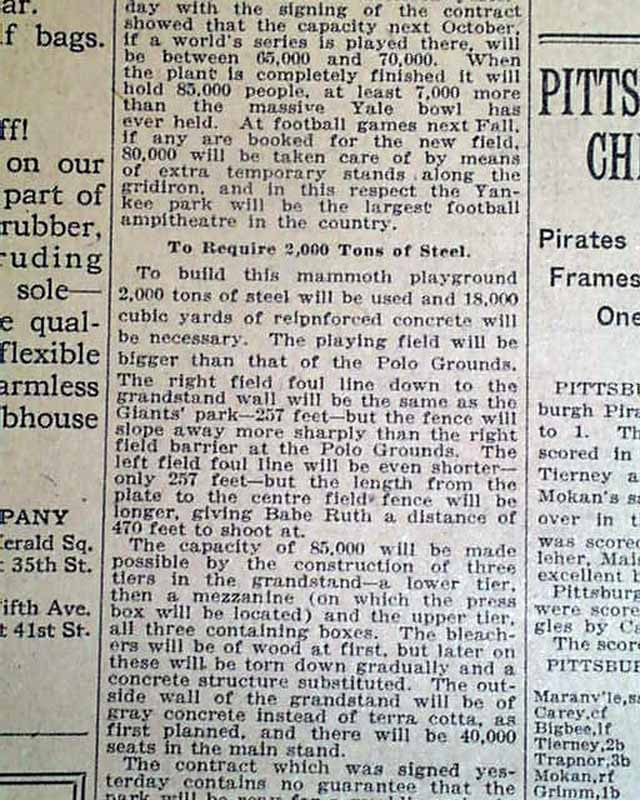 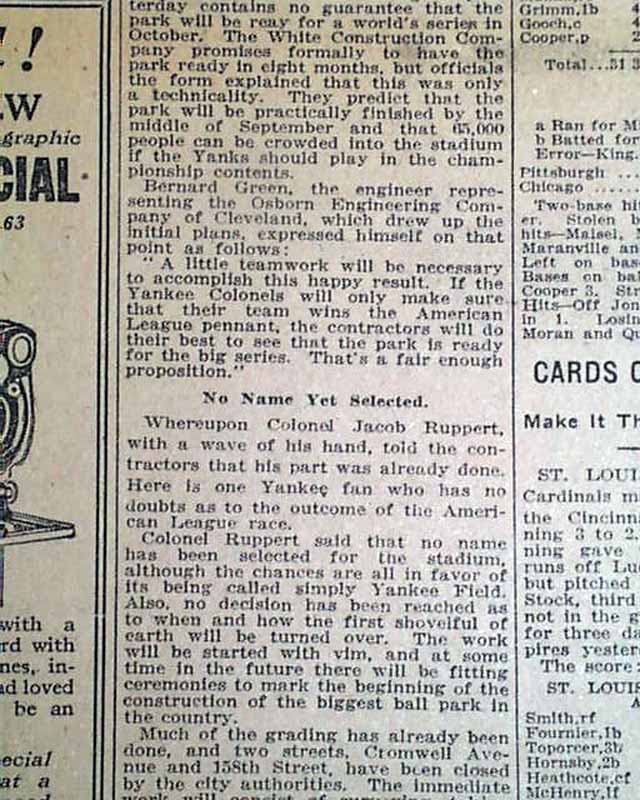