Home > From Guernsey during the Nazi occupation... German propoganda...
Click image to enlarge 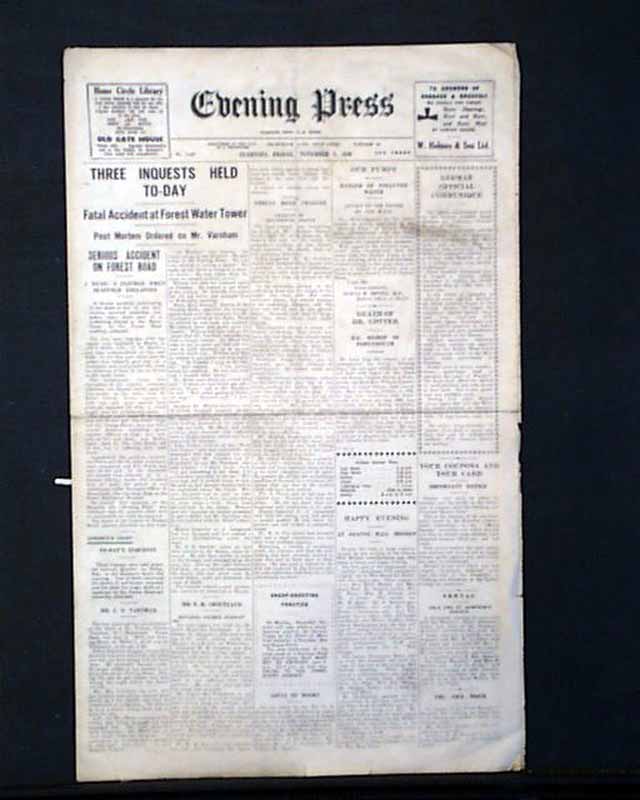 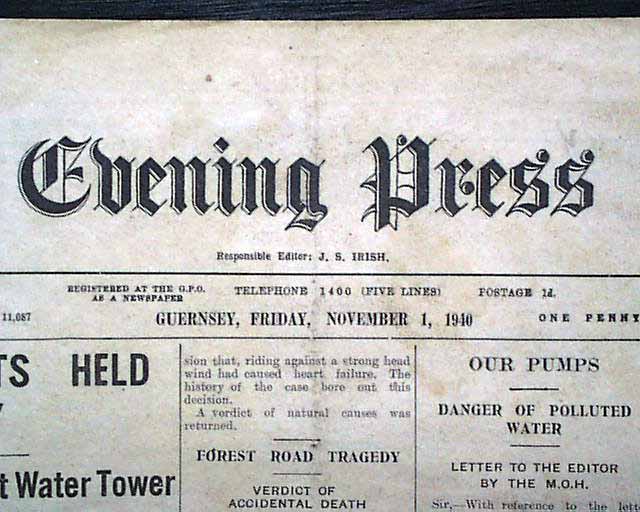 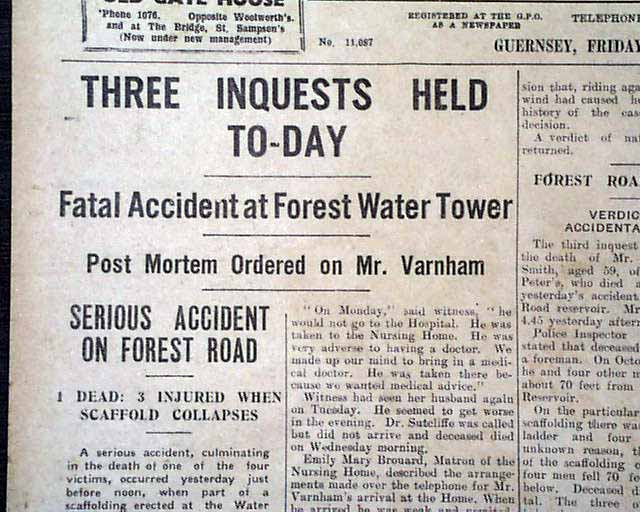 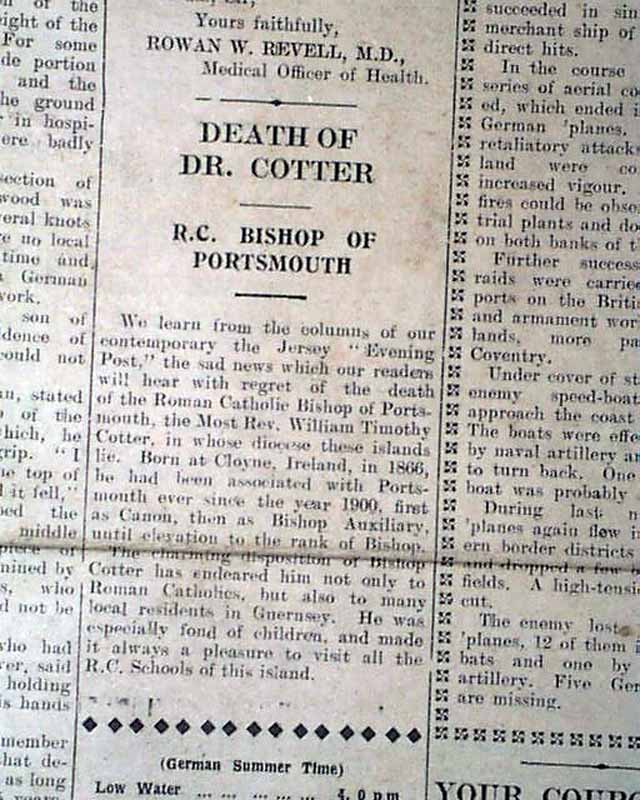 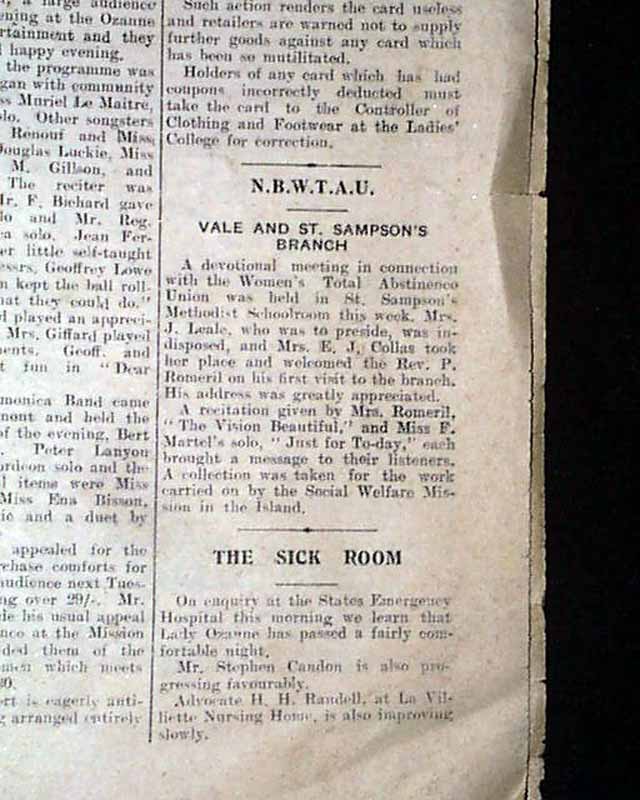 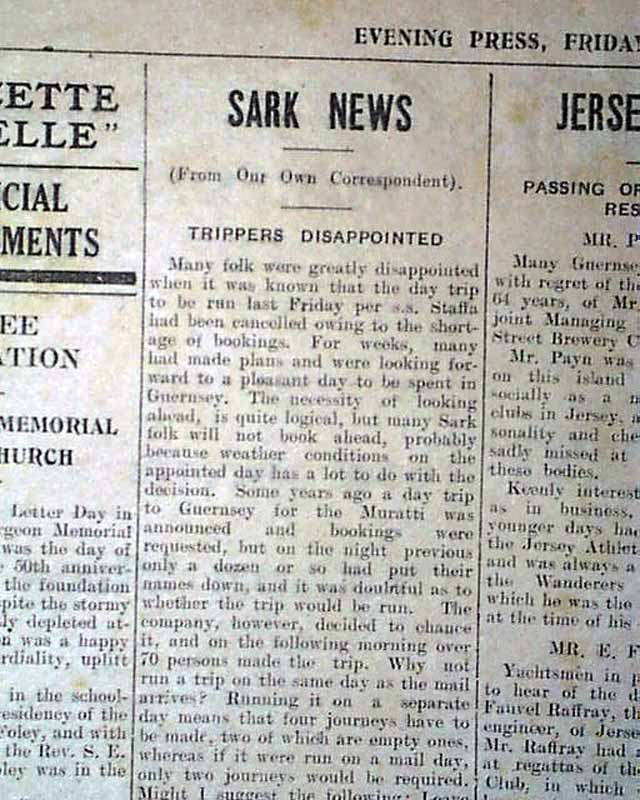 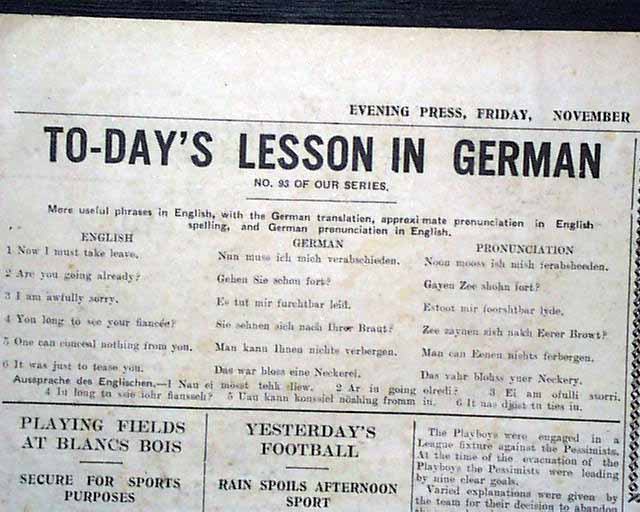 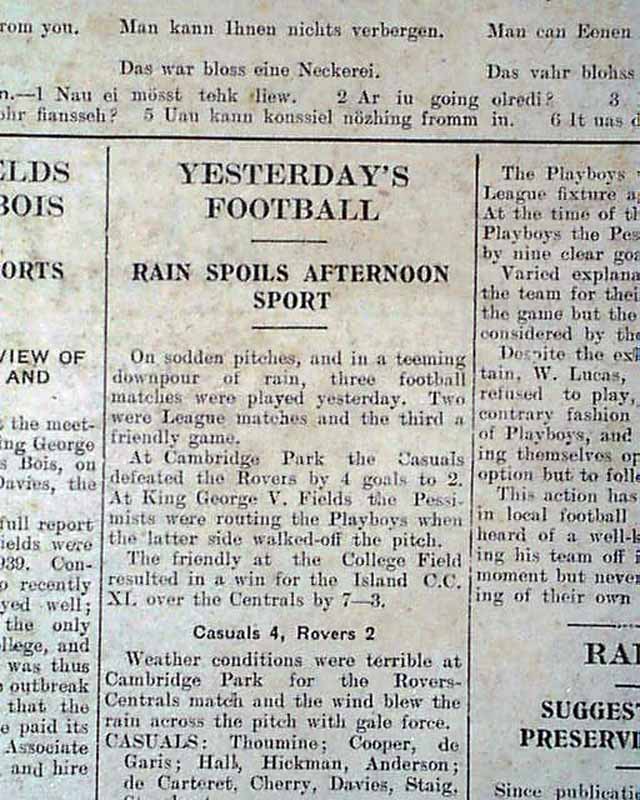