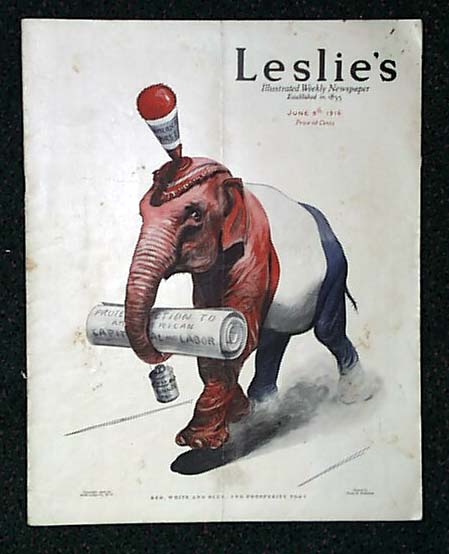 
LESLIE'S ILLUSTRATED WEEKLY NEWSPAPER, New York, June 8, 1916.  "Seen In The World Of Sport" "Canada" "Verdun" "The Awful Truth About Mexico" "Striking The Mexican Bandits" "How Women Do War's Heavy Work"  plus other articles of the day. The bkpg. is entirely taken up with a color advertisement for Coca-Cola. Staining as seen in the photos. 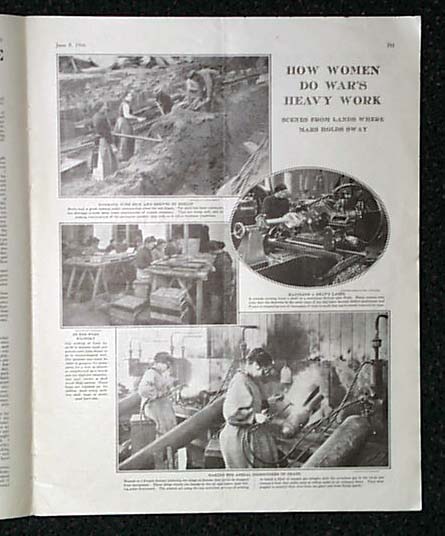 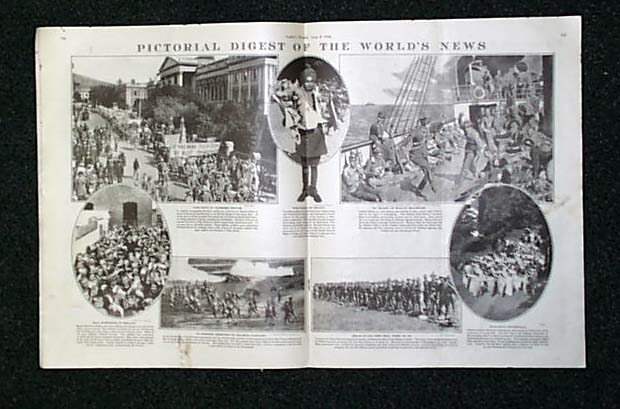 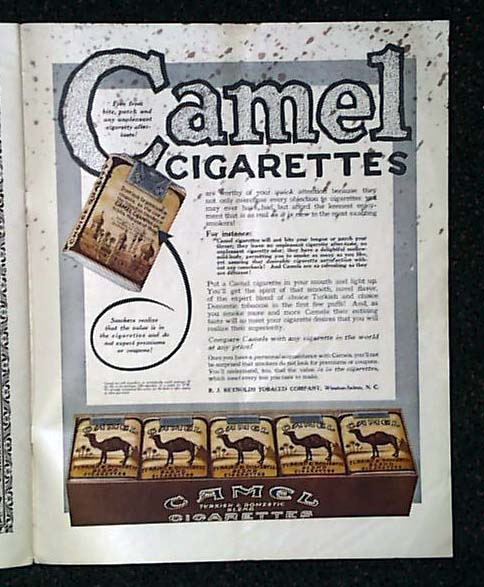 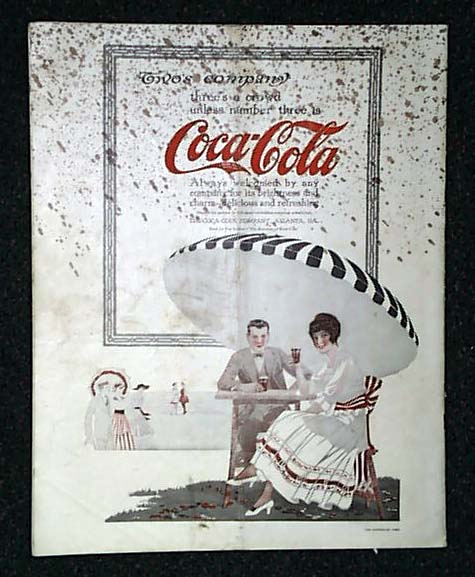