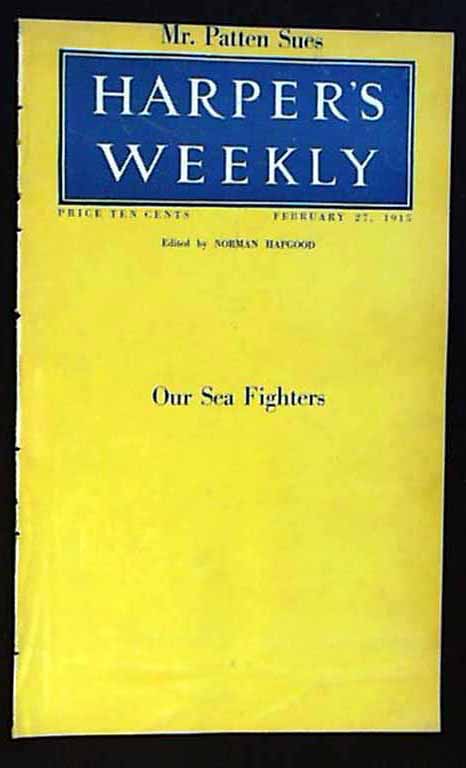 This issue has a color cover page before the title page. On the back of the cover page there is a photo which says "Two Views of the Antarctic taken on Sir Douglas Mawson's Aurora Expedition to the far South. Climbing in broken ice. Royal penguins on beach at Macquarrie Island."

In this issue, there are several articles including "Our Sea Fighters" by R. H. M. Robinson which includes two photos of ships, one of "The Arkansas" and the other of "The New York"; "The Federation of Europe" by David Starr Jordan; "At the French Front" by Alfred Stead; "Mr. Patten Sues" and "Afield and Under Cover" by Herbert Reed.

There are also several illustrations in this issue including the double page centerfold illustration which is titled "'Cured'" by Boardman Robinson.

There is a full page, color ad for "Murad--Turkish Cigarettes." Other advertisements of the day are included as well, helping to portray life at the turn of the century. This issue is in very good condition. 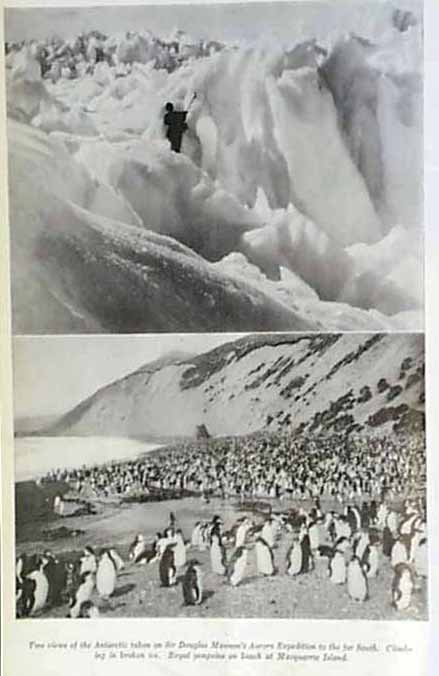 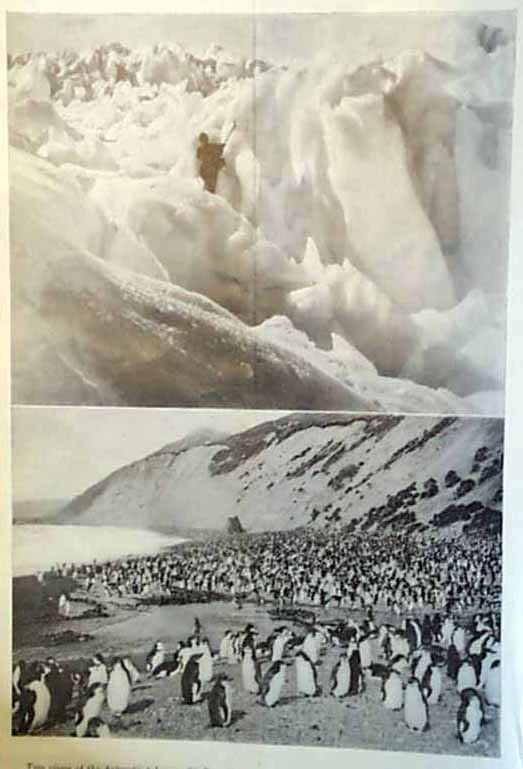 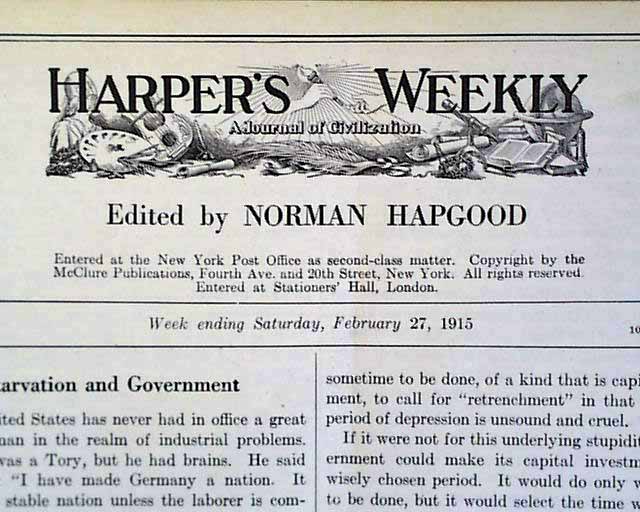 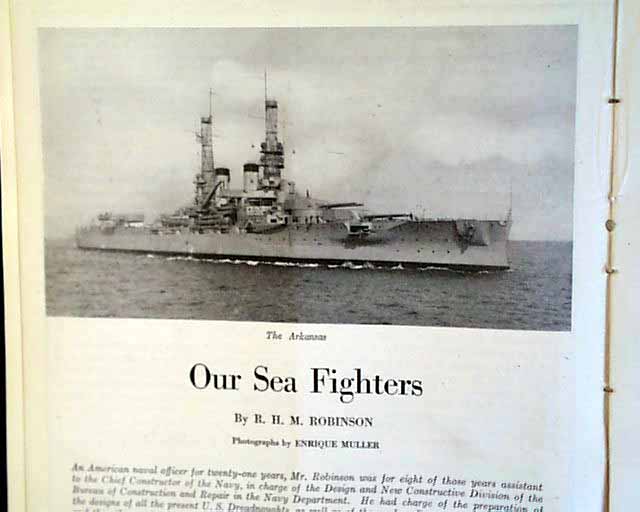 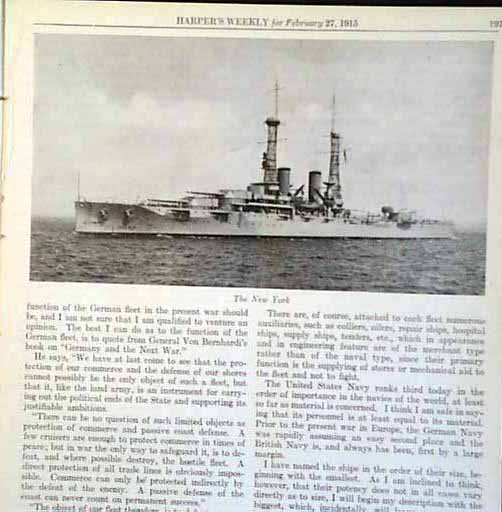 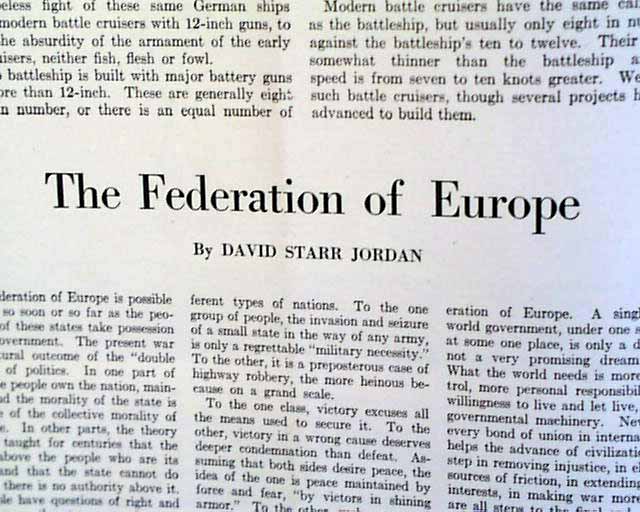 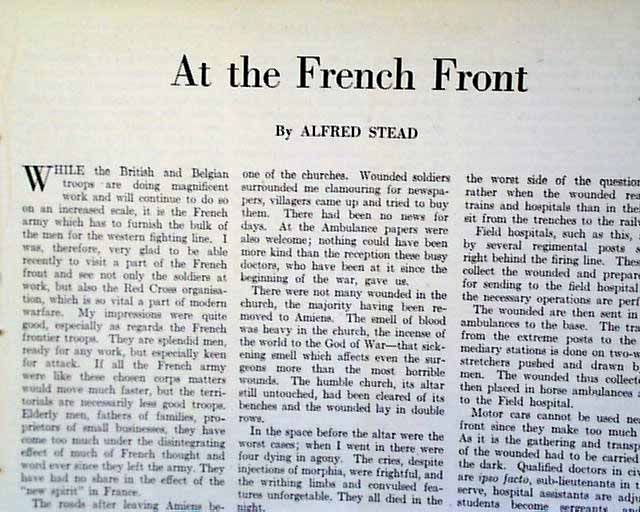 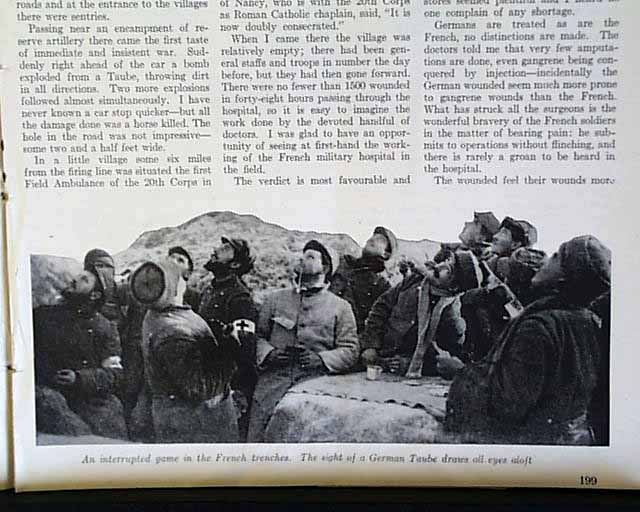 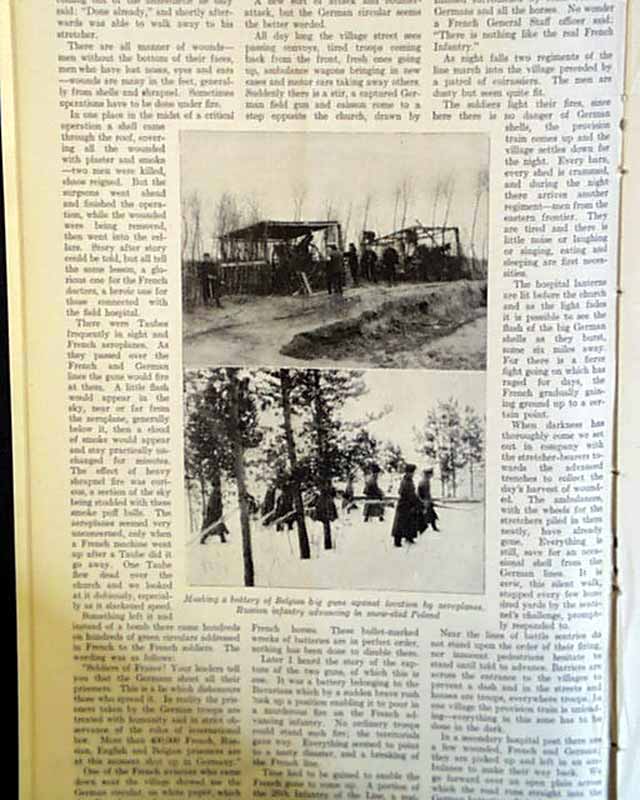 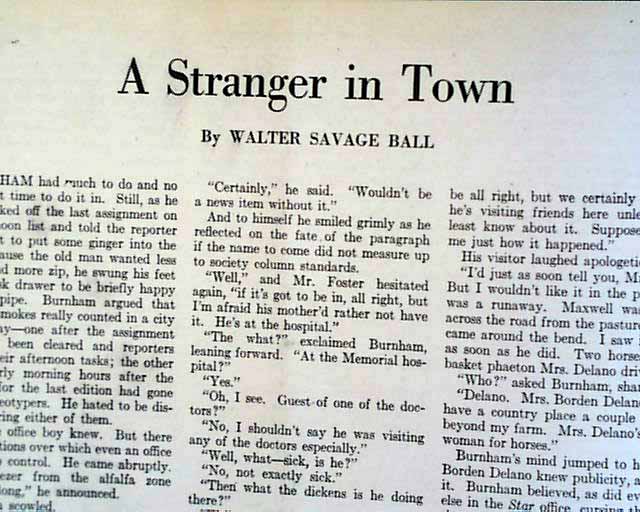 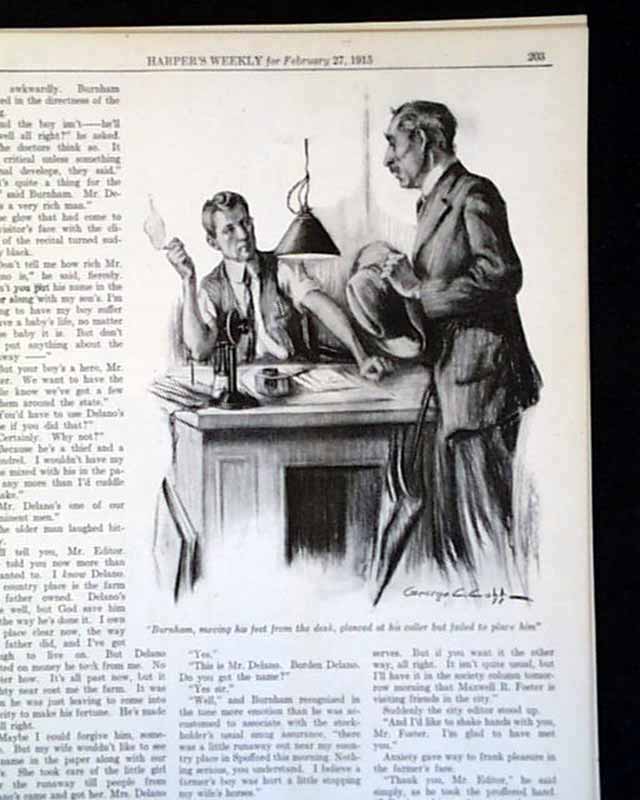 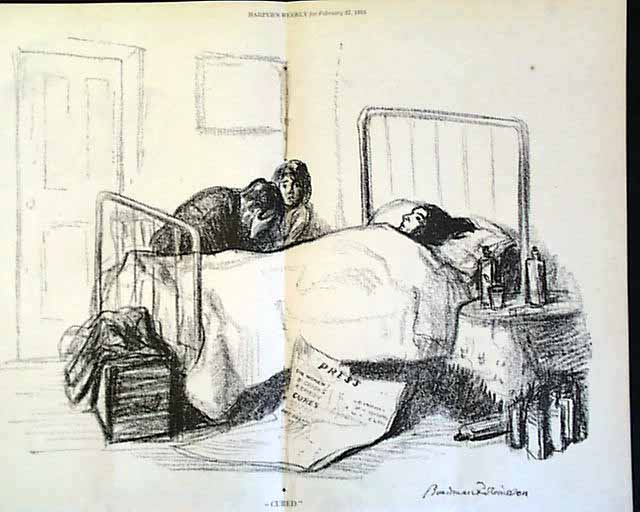 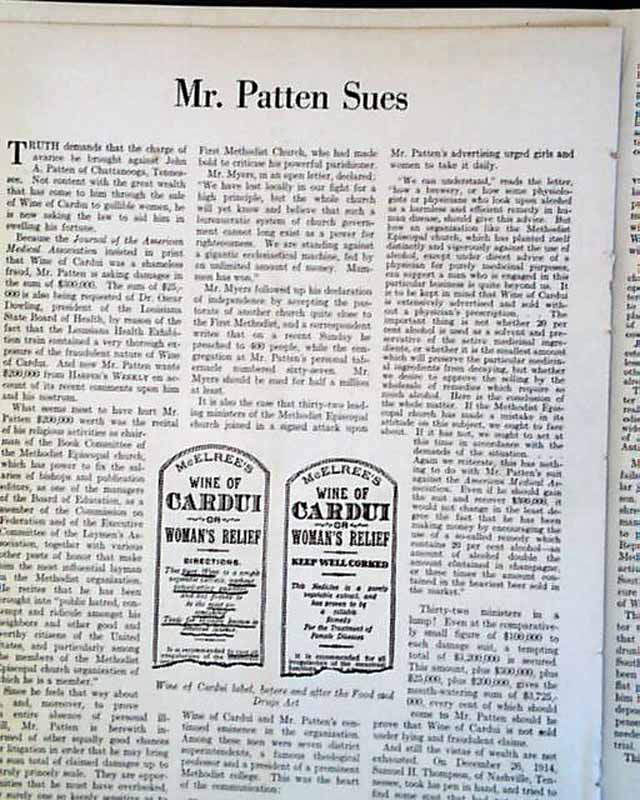 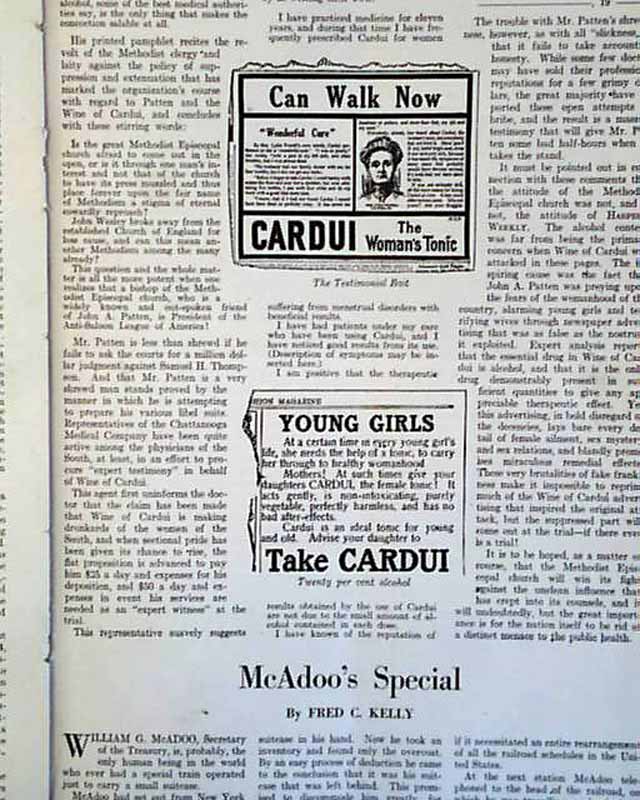 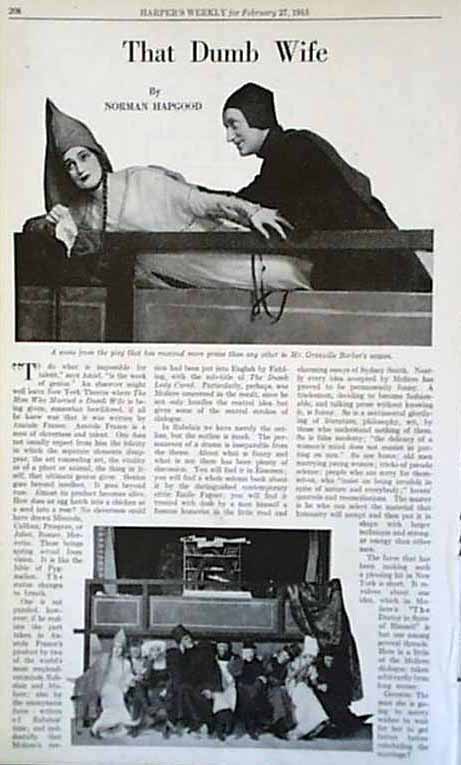 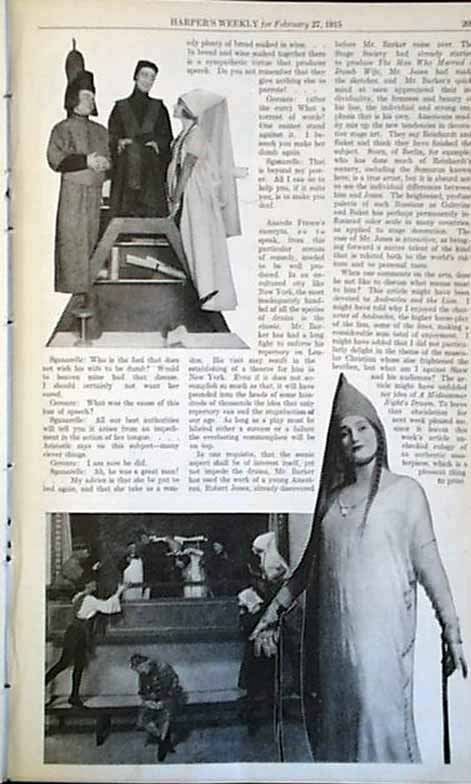 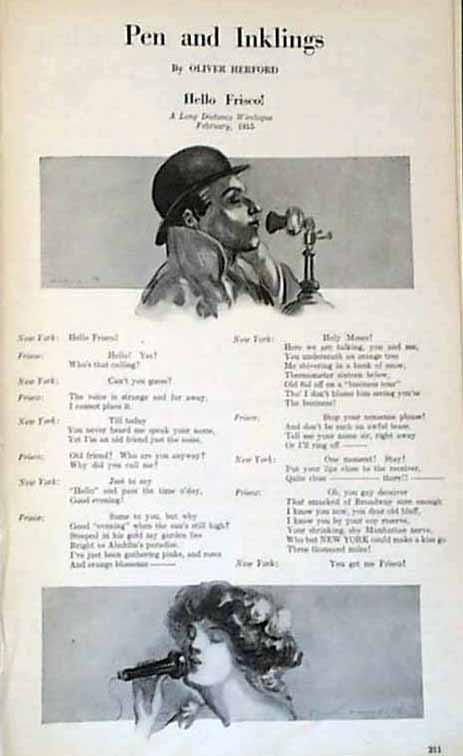 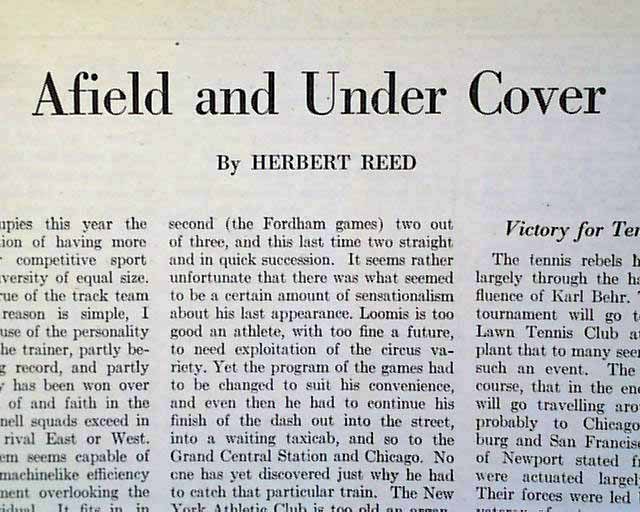 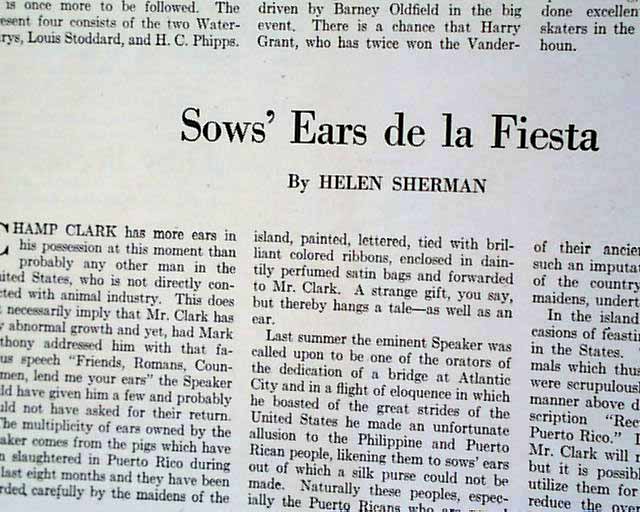 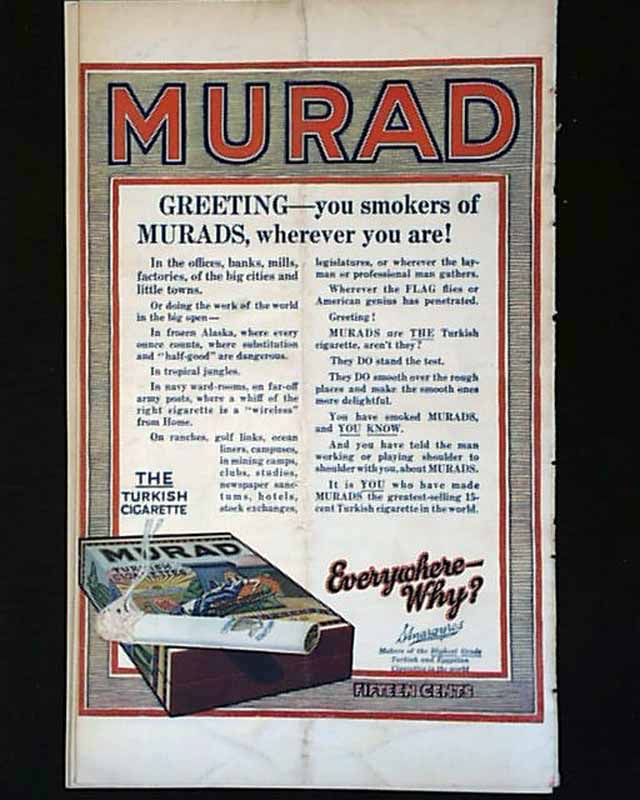