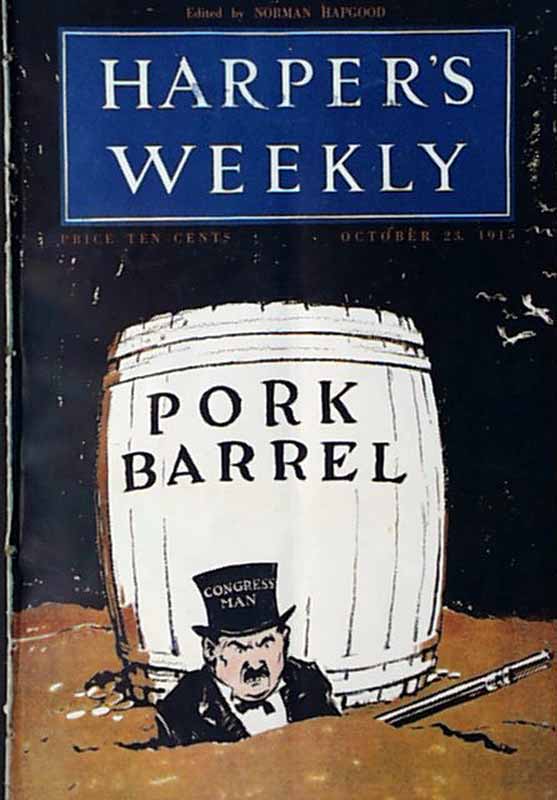 This issue has a color cover page before the title page which has an illustration titled "The Patriot" by Enright. On the back of the cover page there is a photo of "Poor Old Brix!"

In this issue, there are several articles including "Cardui: The Story of a Nostrum" by Robert C. Bicknell, Ph. G., M.D.; "A Country Club Idyl" by Cornelia Sterrett Penfield; "Bulgaria's Side of It"; "Who Will Rule 'Em" by Gilson Gardner and "The Detour" by F. Gregory Hartswick plus much more.

There are also several illustrations in this issue including "Pen and Inklings--Safe Conduct" by Oliver Herford and the double page centerfold illustration which says "The German Eagle: 'How goes it, dear Ally?' The Turkey Buzzard: 'If the last census report is correct, one-third of the Armenian question is settled." by Morris.