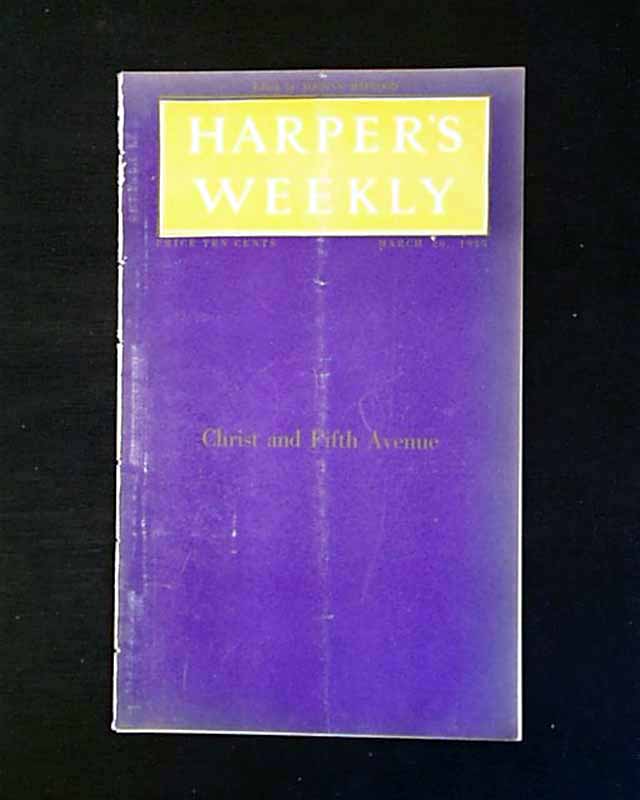 This issue has a color cover page before the title page. On the back of the cover page there are several photos from the war that is in purple ink.

In this issue, there are several articles including "Modern Charity" by Norman Hapgood; "Christ and Fifth Avenue" by C. W. Miles; "Surgeons and the Trenches" by William H. Dearden which includes several photos; "Stage Drift"; "Fighting the Quacks in Tennessee" by George Creel; "Villa-Victor--Dictator" by McGregor; "Afield and Afloat" by Herbert Reed and "Getting the Chinaman's Goat" by Welford Beaton plus much more.

There are also several illustrations in this issue including "Pen and Inklings--Michael O'Leary" by Oliver Herford and the double page centerfold illustration which is titled "Patent Medicines and Piety" by Boardman Robinson. 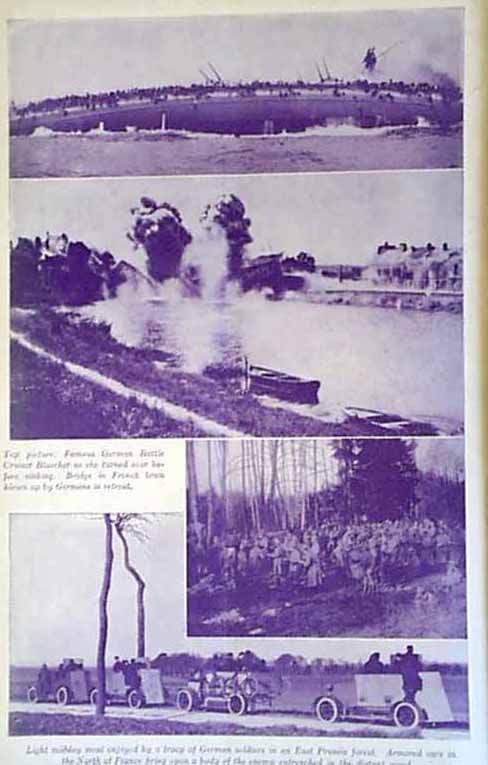 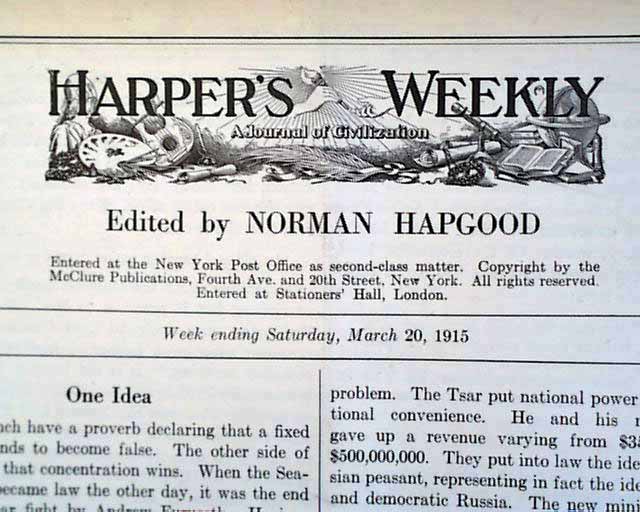 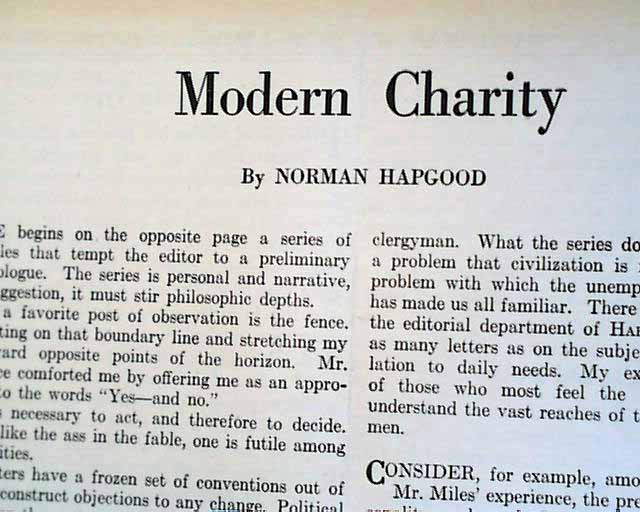 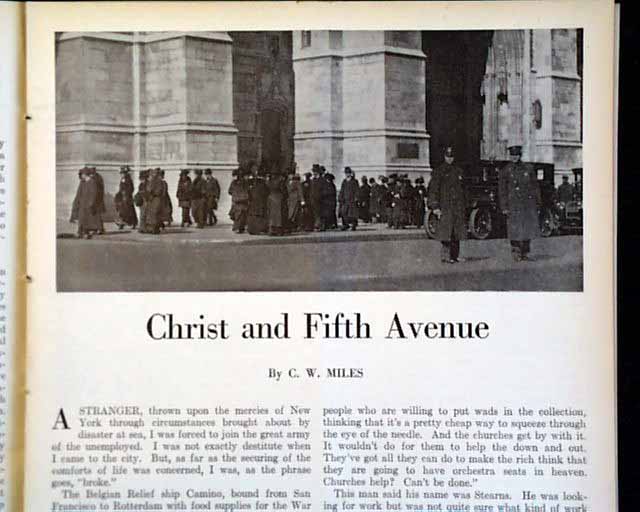 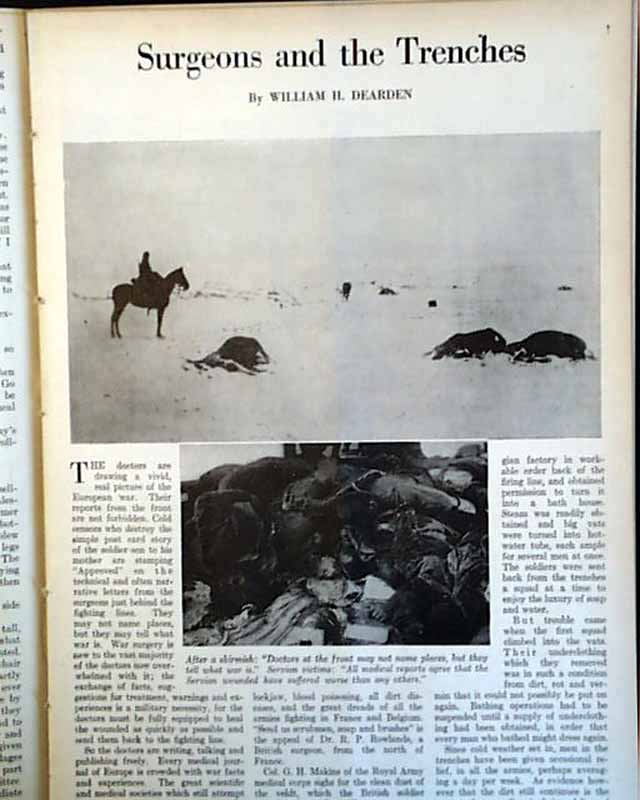 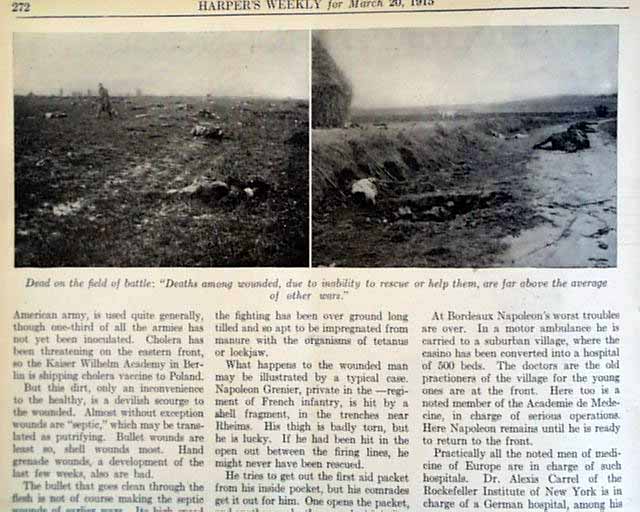 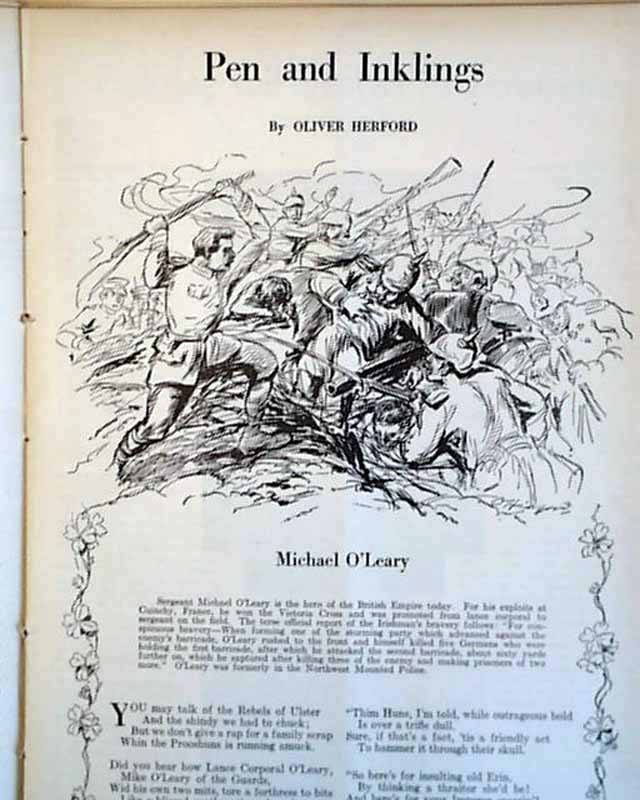 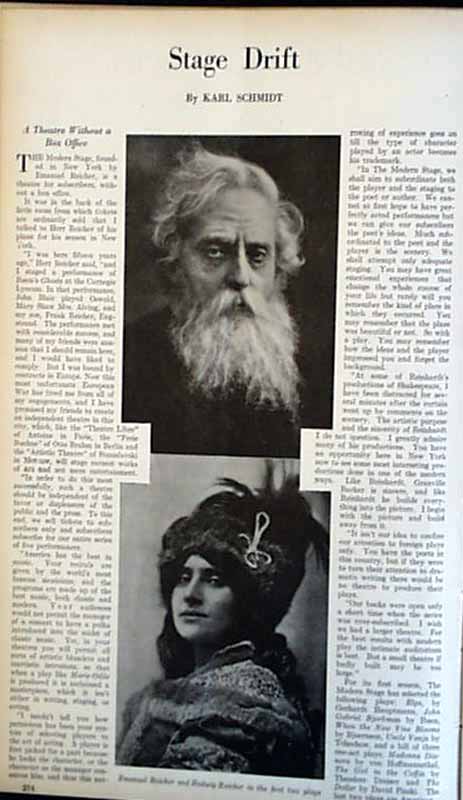 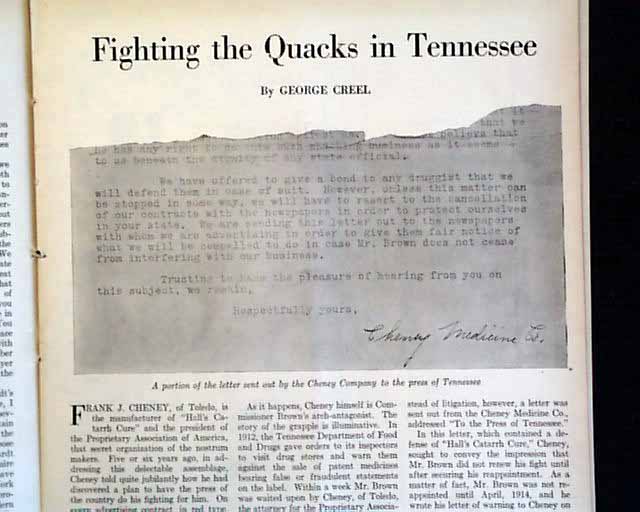 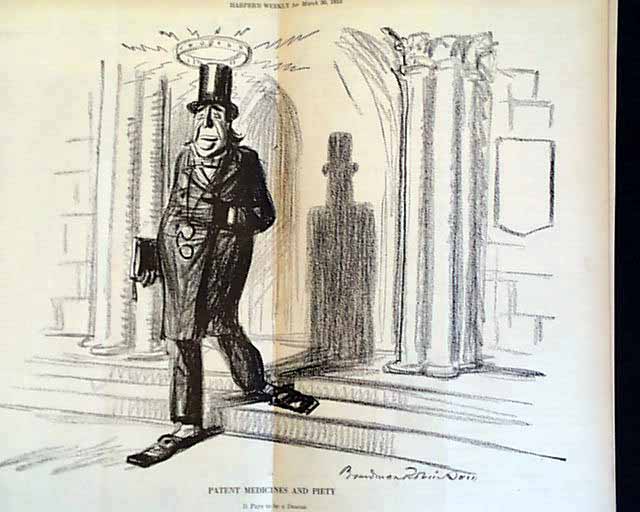 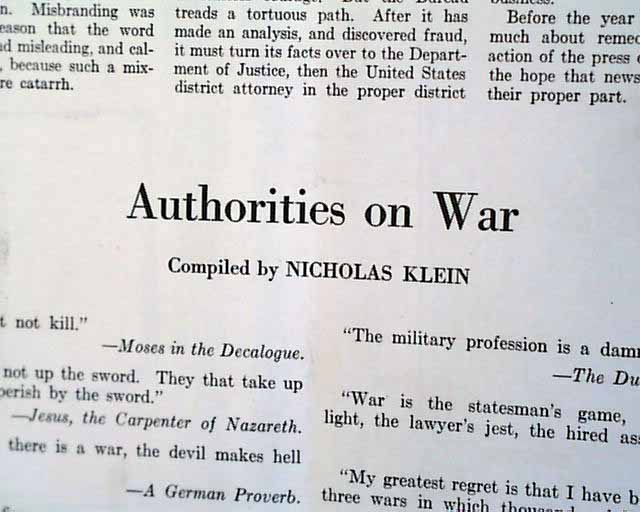 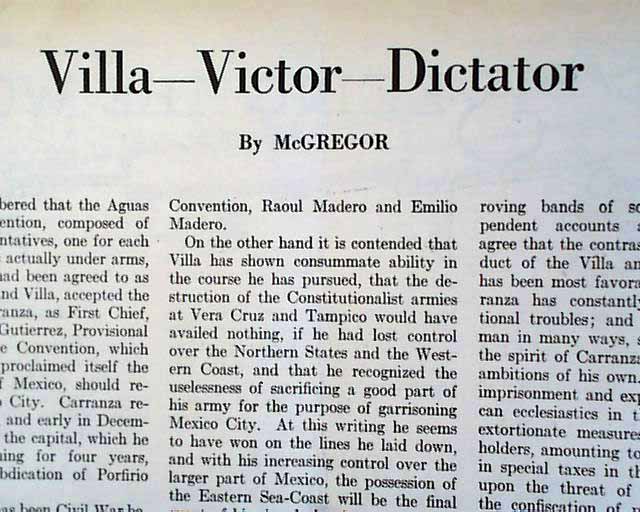 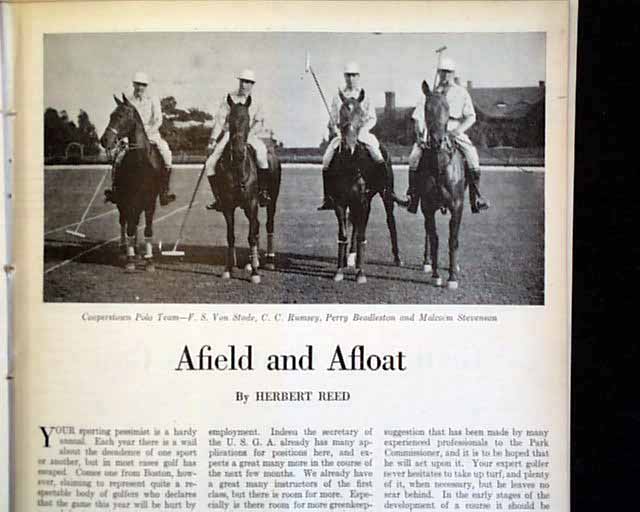 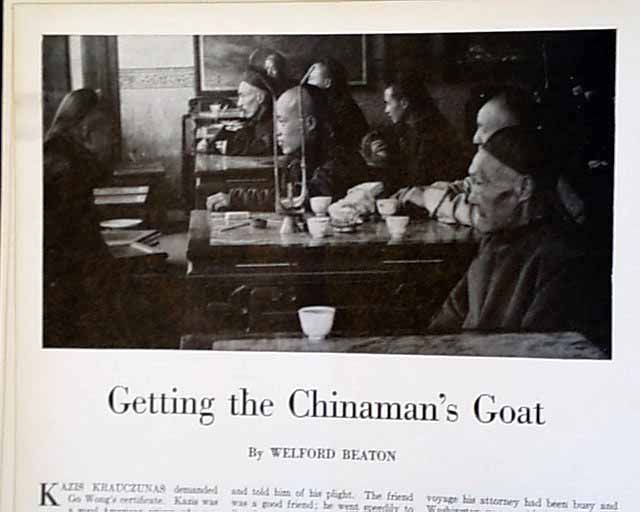 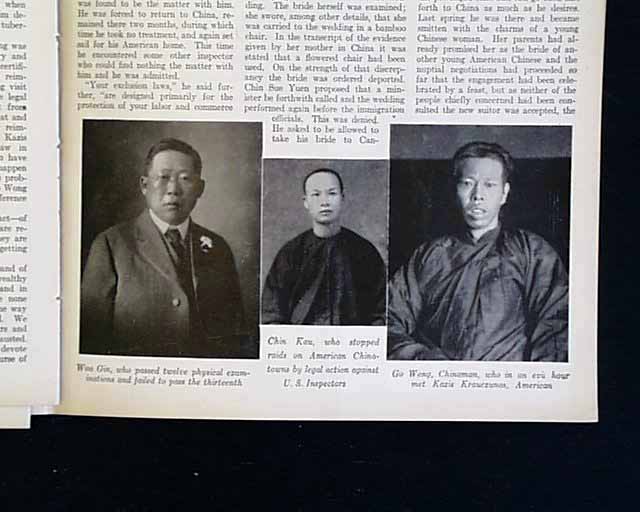 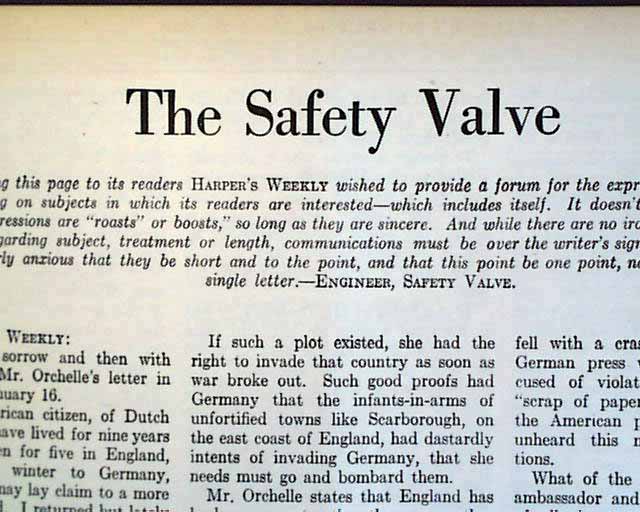 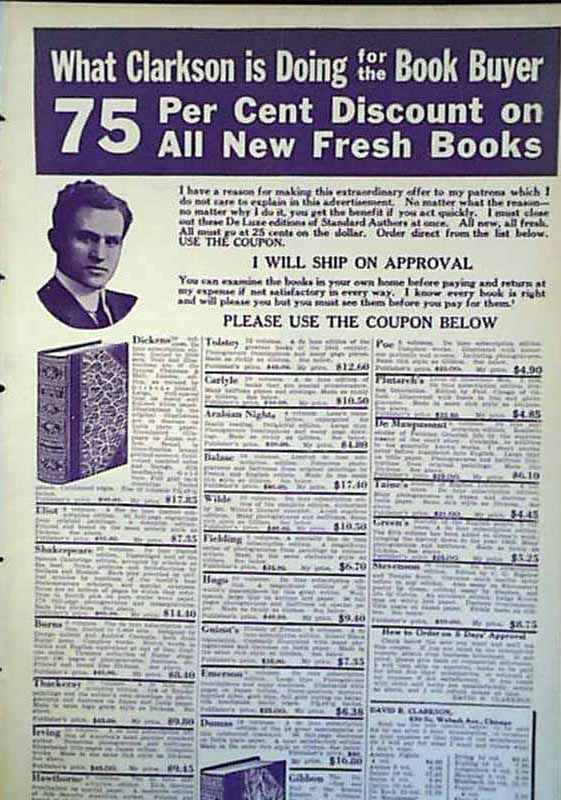