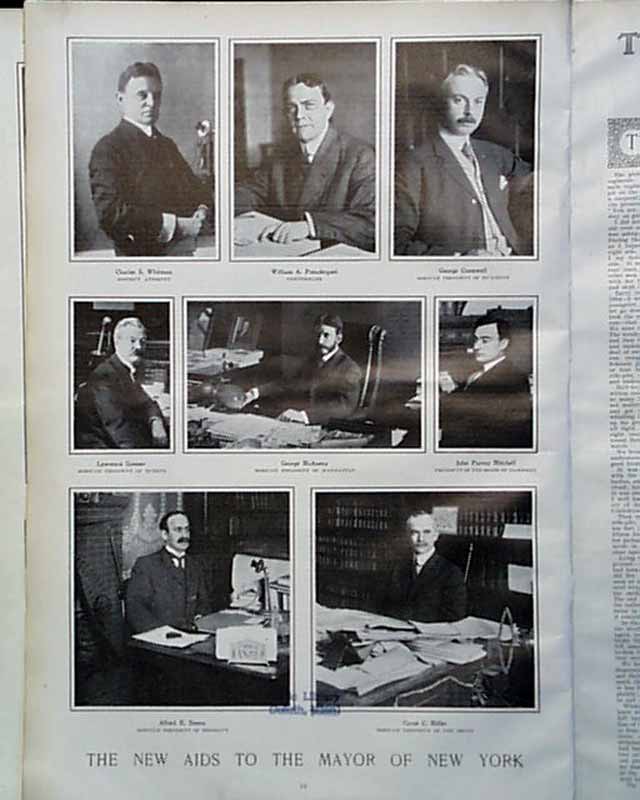 The front page of this issue has an illustration of "The Patchwork Quilt" by Sarah K. Smith.

There is an article of "Mr. Morgan's Latest Gift to Art" which is followed by a photo of Mr. Morgan, labeled "Mr. Morgan Gives Hartford an Art Gallery." There is a photo spread of "Chicago's Annual Art Exhibition" and a photo of "A New Star on the Theatrical Horizon." Also in this issue is a photo of "How the Panama Canal will Look with Water in it." The double page illustration is of "Not Yet--But Perhaps" by James Montgomery Flagg and there is a full page illustration of "The Retreat of the Vanquished" by Walter Biggs. Also included is a photo spread of "The Bird-Men Migrate to California" and much more. 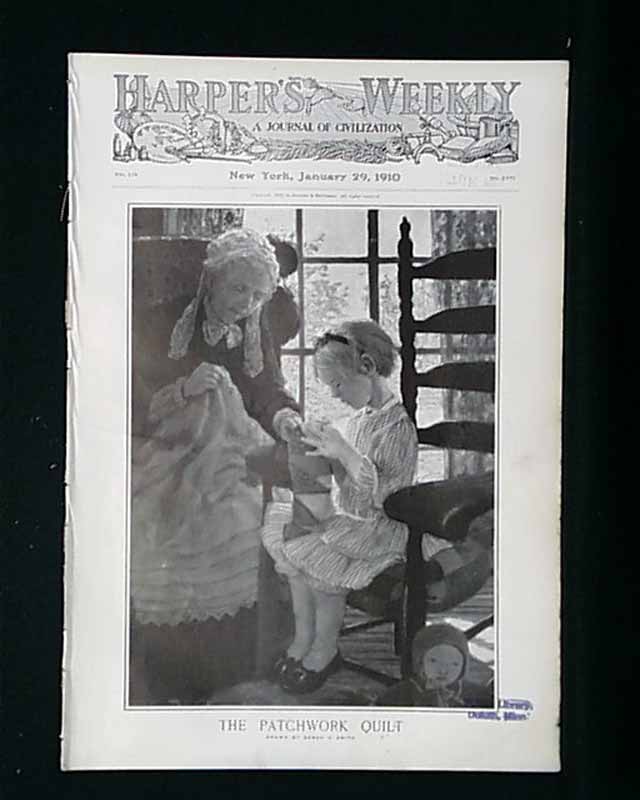 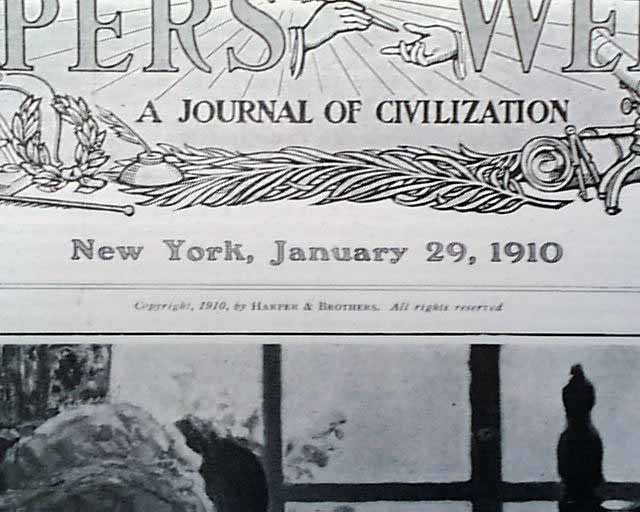 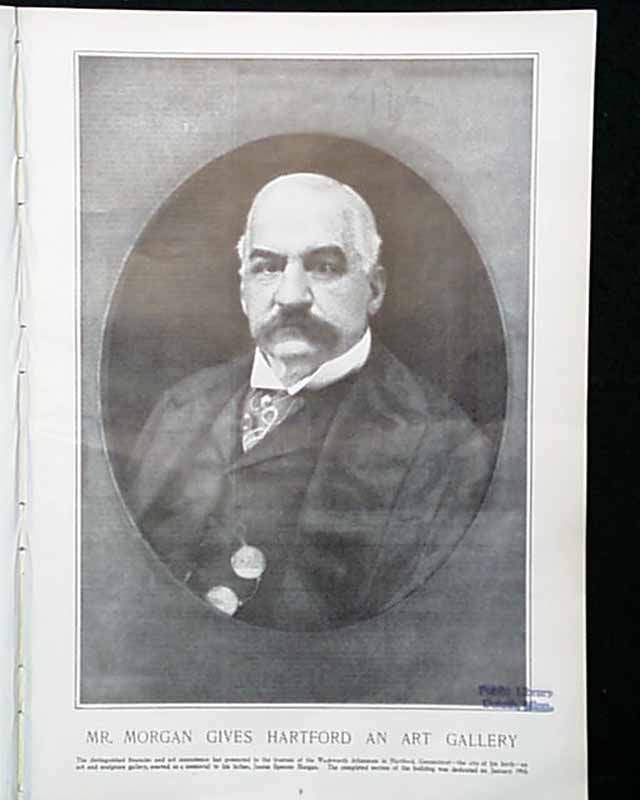 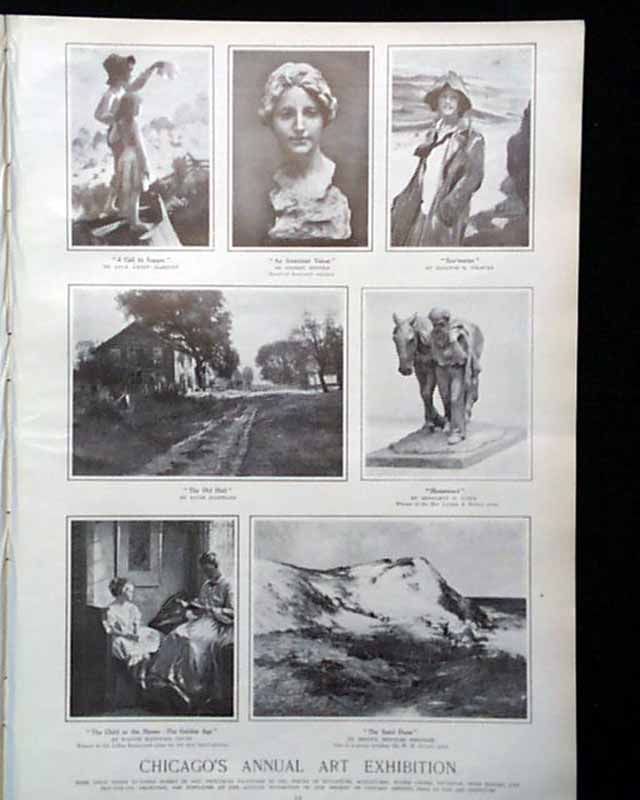 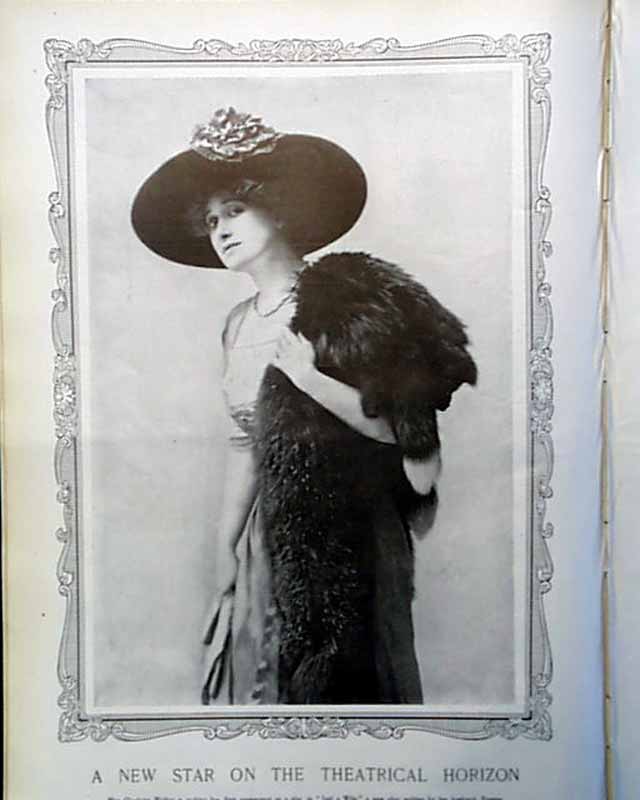 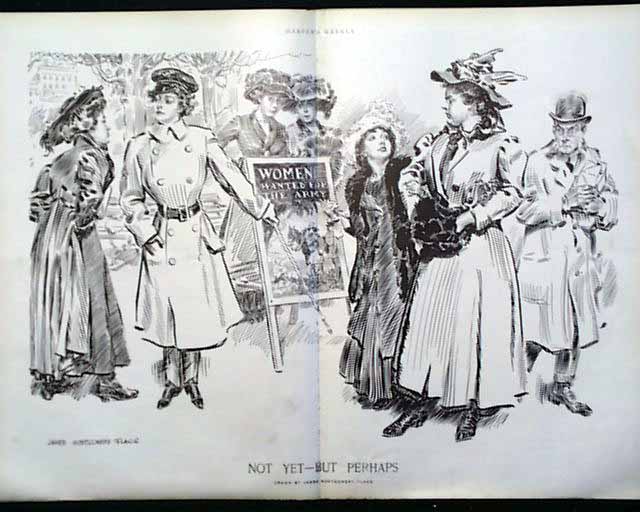 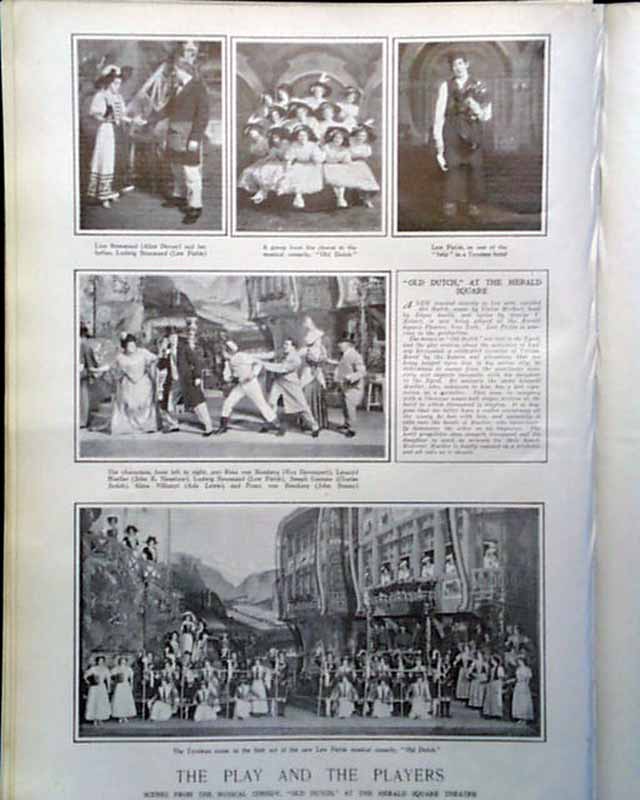 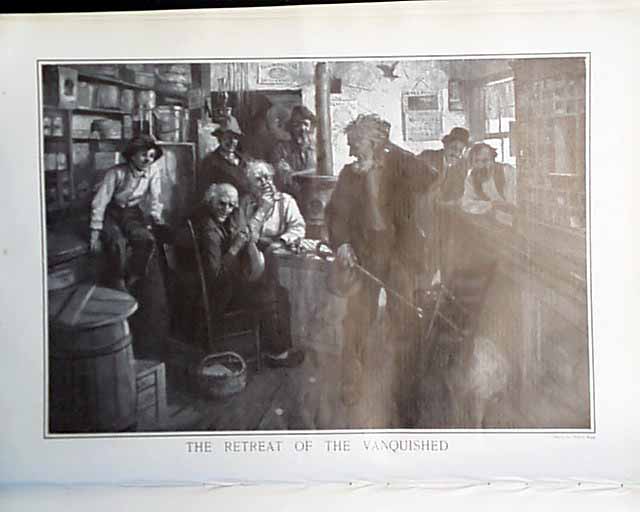 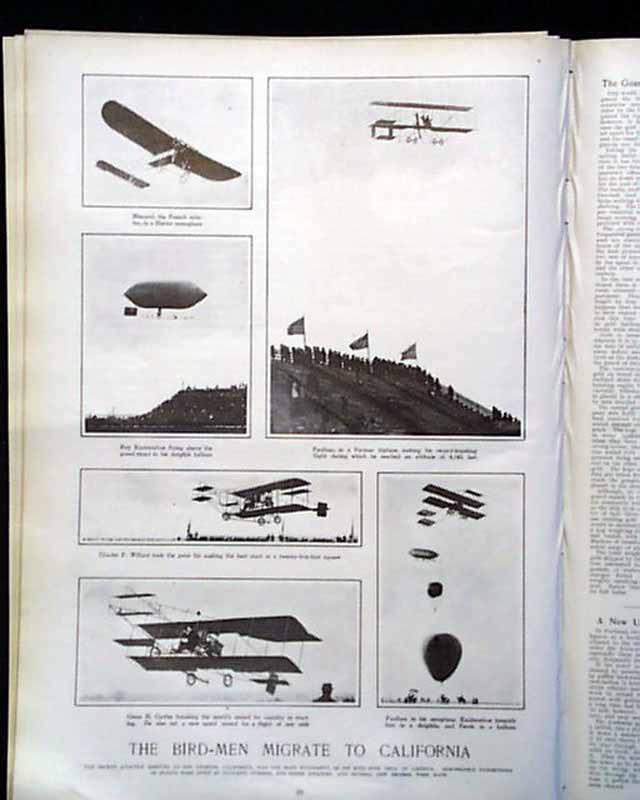