Home > Back to Search Results > Voting for Taft and Chanler.... W.A. Rogers...
Click image to enlarge 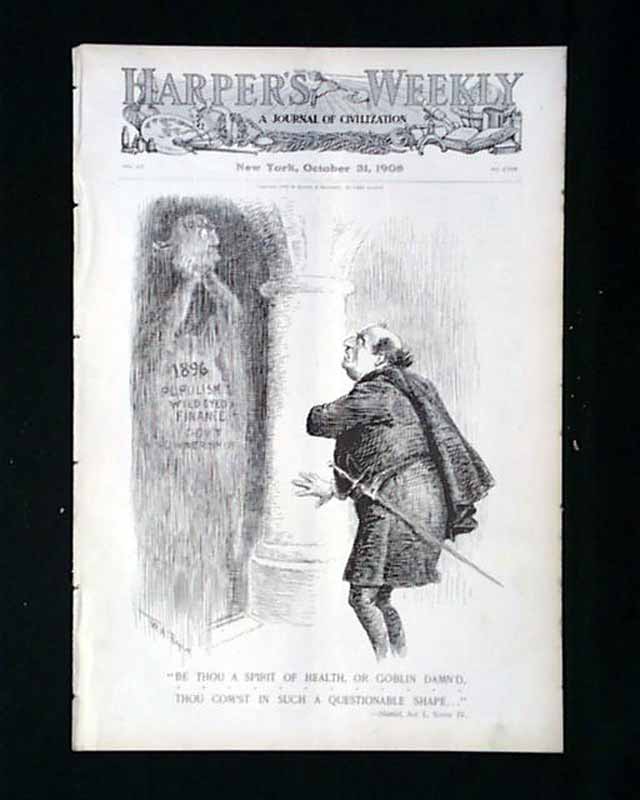