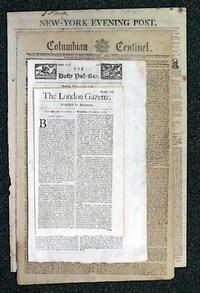 Please see the note at the bottom of this listing.

Have you ever had difficulty deciding which issues to add to your collection? Are you seeking to purchase a unique gift for someone, but are unsure of which issues to select? Perhaps one of our 4-issue recurring sets will fit the bill. This listing is for:
... See More