The following are reference books available for sale which help provide additional information concerning the hobby. 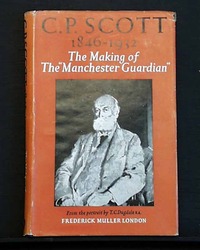 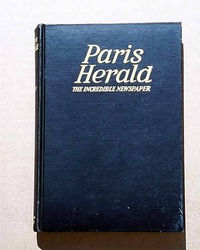 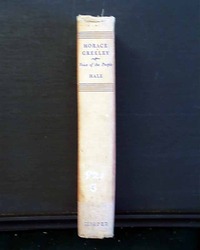 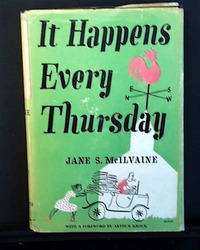 
"IT HAPPENS EVERY THURSDAY" by Jane S. McIlvaine. This is a "history" of creating & publishing the Downingtown, Pa., "Archive" weekly newspaper. (1953)  232 pgs. with dust jacket 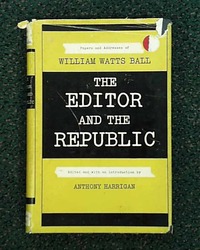 
PAPERS & ADDRESSES OF WILLIAM WATTS BALL - THE EDITOR AND THE REPUBLIC", edited by Anthony Harrigan, (1954)  210 pgs., with dust jacket. 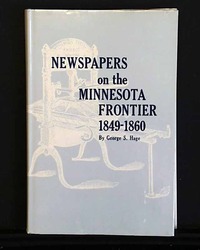 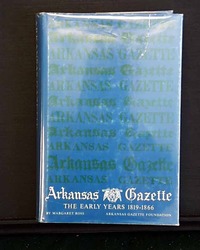 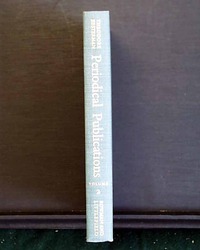 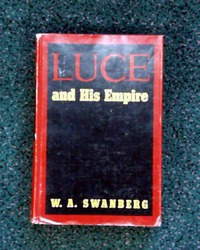 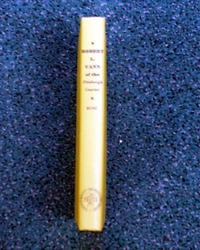 
"ROBERT L. VANN OF THE PITTSBURGH COURIER - Politics and Black Journalism", by Andrew Buni (1974) 410 pgs.  This is a newspaper focused on the news & cause of African-Americans. 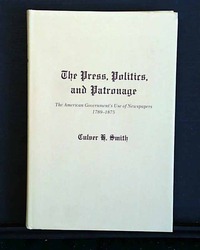 
THE PRESS, POLITICS, AND PATRONAGE - The American Government's Use of Newspapers 1789-1875" by Culver Smith. Hardbound with dust jacket, 350 pgs. 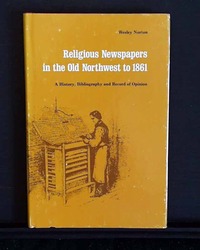 
'RELIGIOUS NEWSPAPERS IN THE OLD NORTHWEST TO 1861 - A History, Bibliography & Record of Opinion", by Wesley Norton, (1977) Hardbound with dust jacket, 196 pgs. 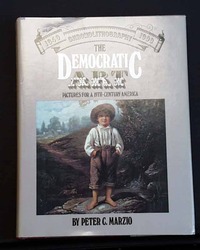 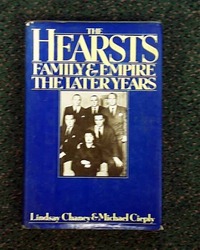 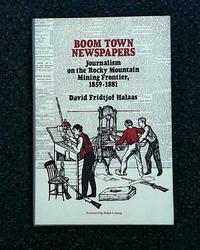 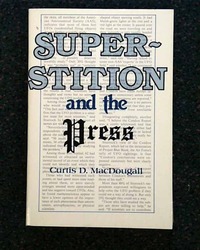 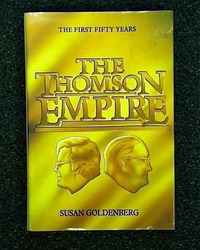 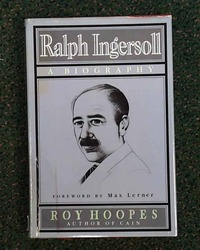 
"RALPH INGERSOLL - A Biography", by Roy Hoopes (1985)  Ingersoll was involved in the creation of "The New Yorker", "Fortune" "Life" and the newspaper "PM".  With dust jacket. 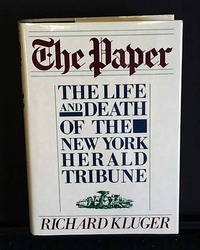 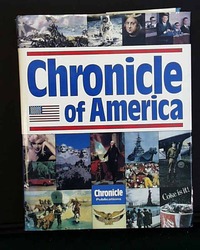 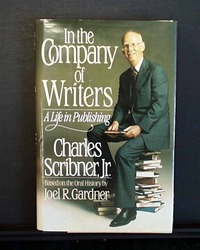 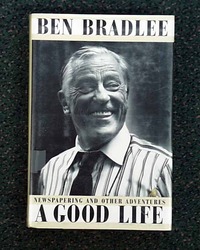