"Through Inland Waters"... Howard Pile... boat on the Erie Canal...

Lincoln's Baltimore speech... Rare speech given outside of D.C.!

Admiral George Dewey gets married in 1899... 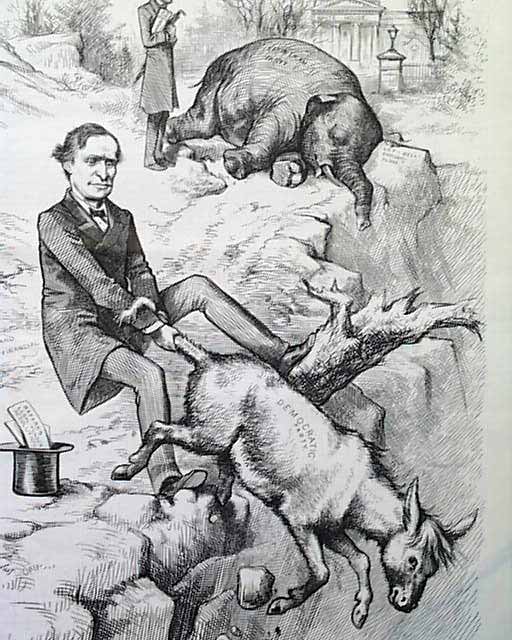 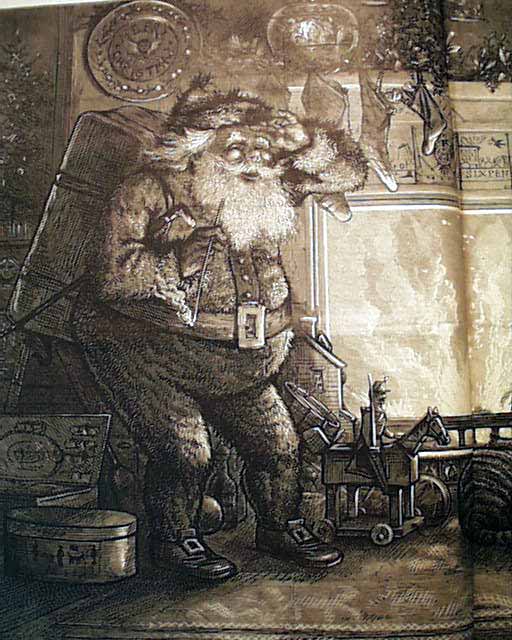