Home > Back to Search Results > Only time Babe Ruth pitches for the Yankees...
Click image to enlarge 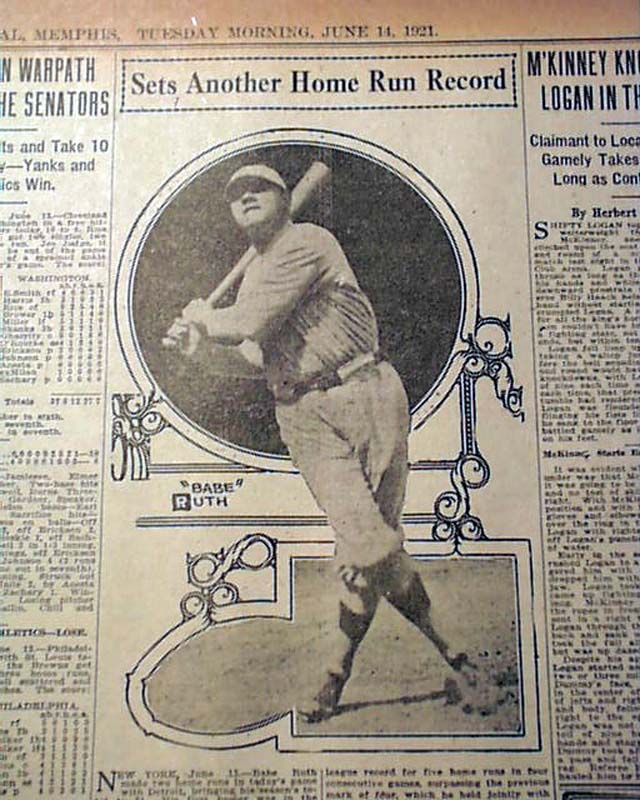 Only time Babe Ruth pitches for the Yankees...

The sport's section (page 13) has a two column photo with heading: "Sets Another Home Run Record" See image for text underneath. Also a small heading: "Ruth Gets Pair Of 'Homer'" with box scores which show Ruth's name with "p-cf" next to it. This was the only time Babe Ruth was the starting pitcher for the New York Yankees. He also became the first player to hit a home run into the center field bleachers at the Polo Grounds during this game.
Sixteen pages, light toning and some wear at the margins, should be handled with care. 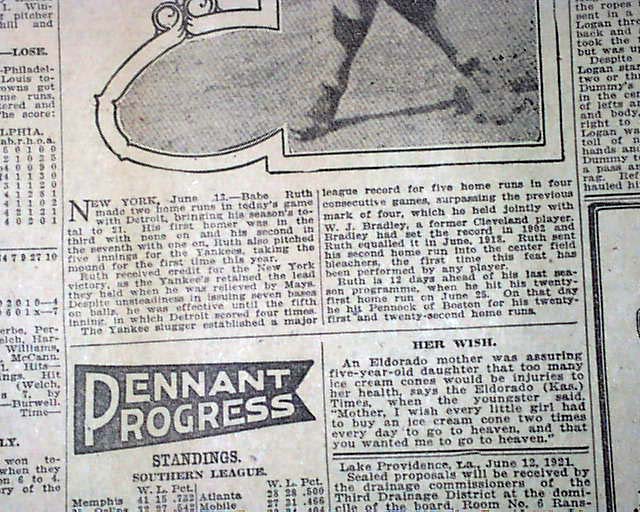 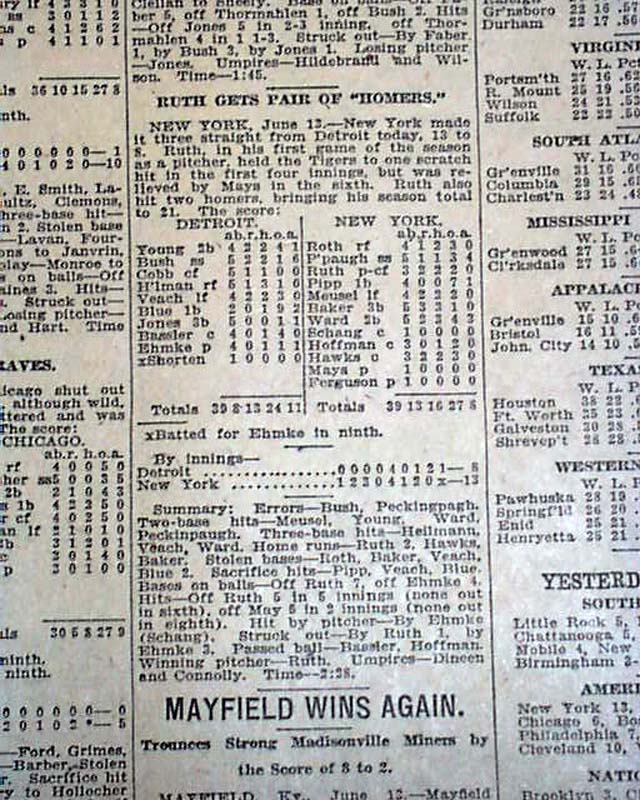 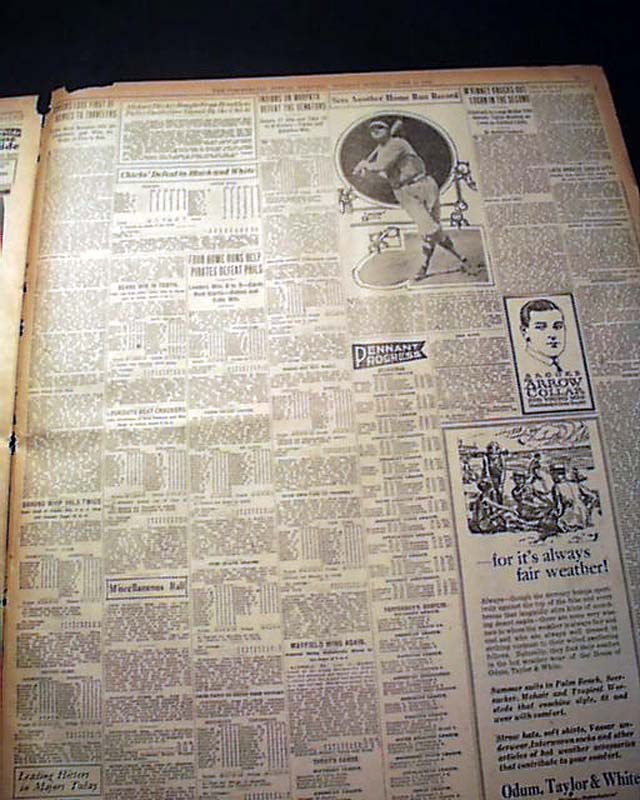 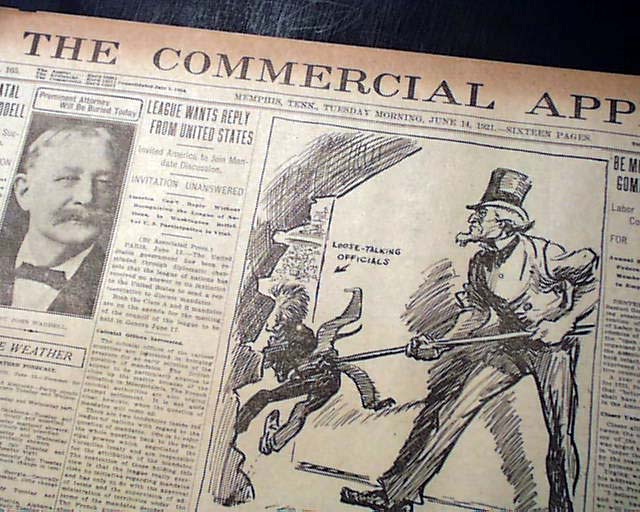 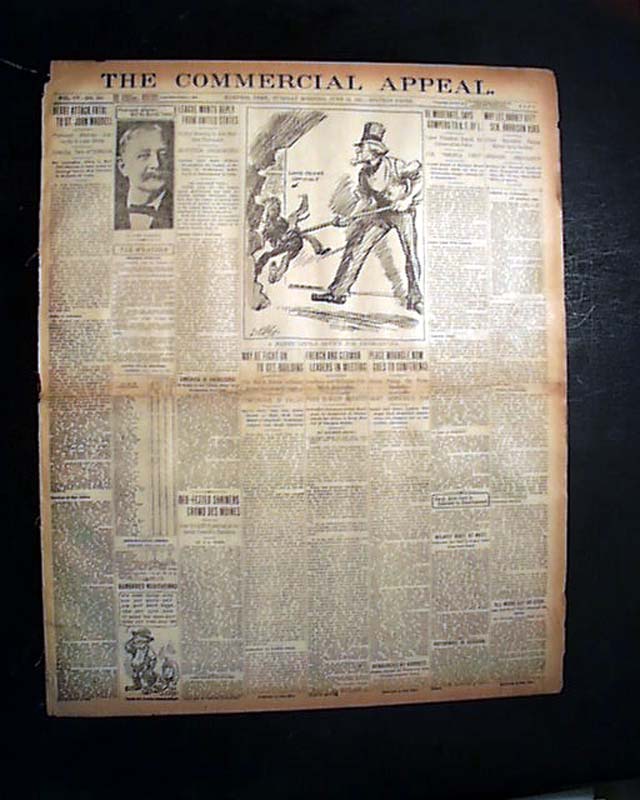