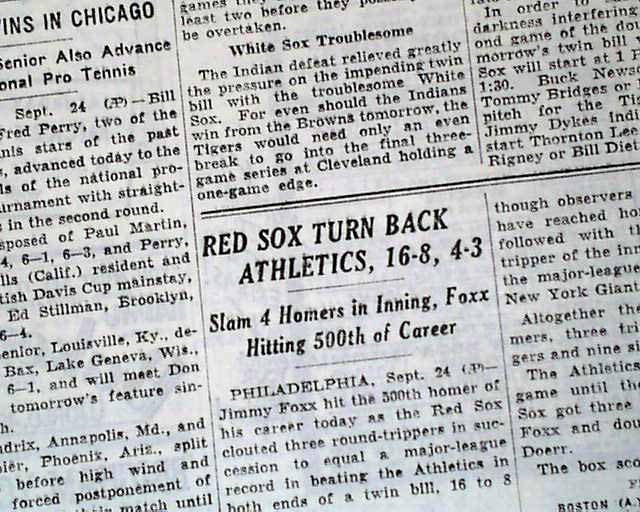 Other news, sports and various advertisements of the day throughout with much on World War II (pre U.S. involvement). Rag edition in great condition.