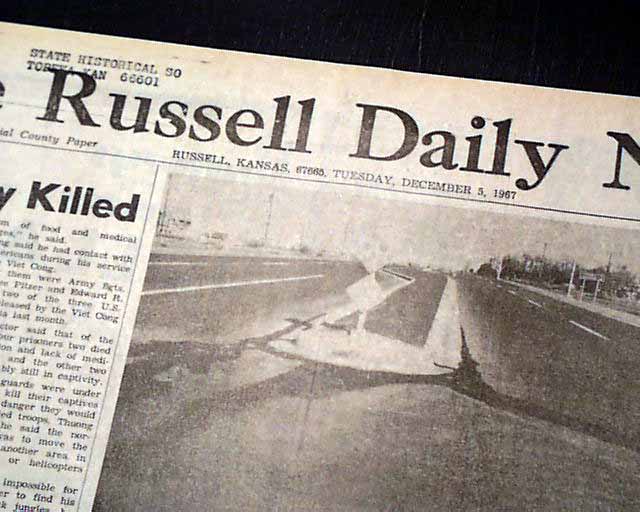 This 8 page newspaper has a two column headline on the front page: "Second Transplant Slated"