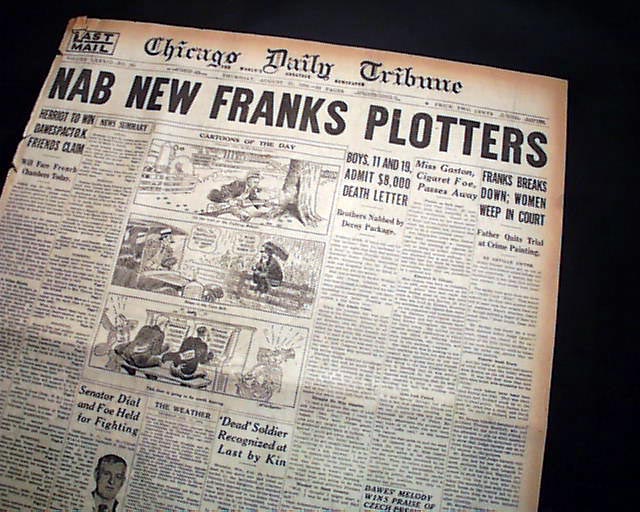 The front page has a banner headline: "NAB NEW FRANKS PLOTTERS" with subheads. (see) Nice for display.
Complete with 32 pages, light toning and some wear at the margins, more so along the spine, generally good. 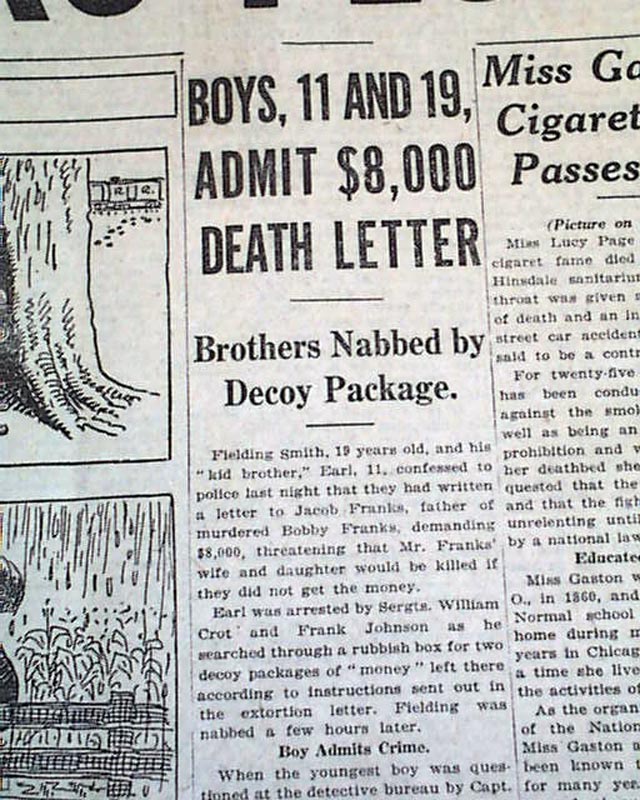 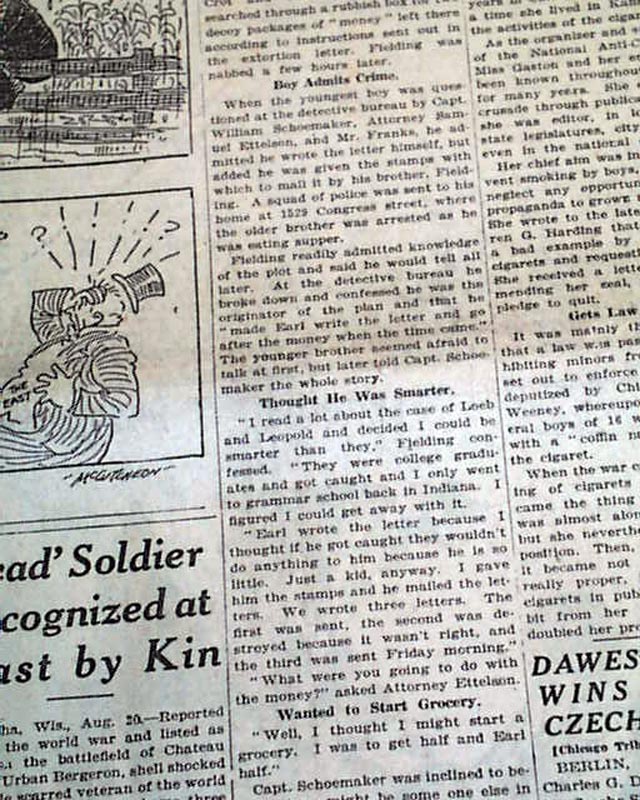 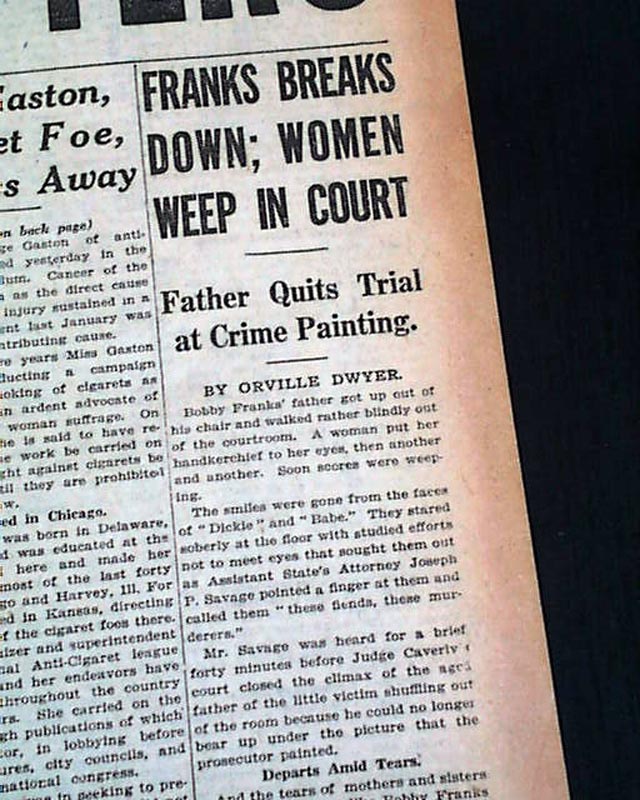 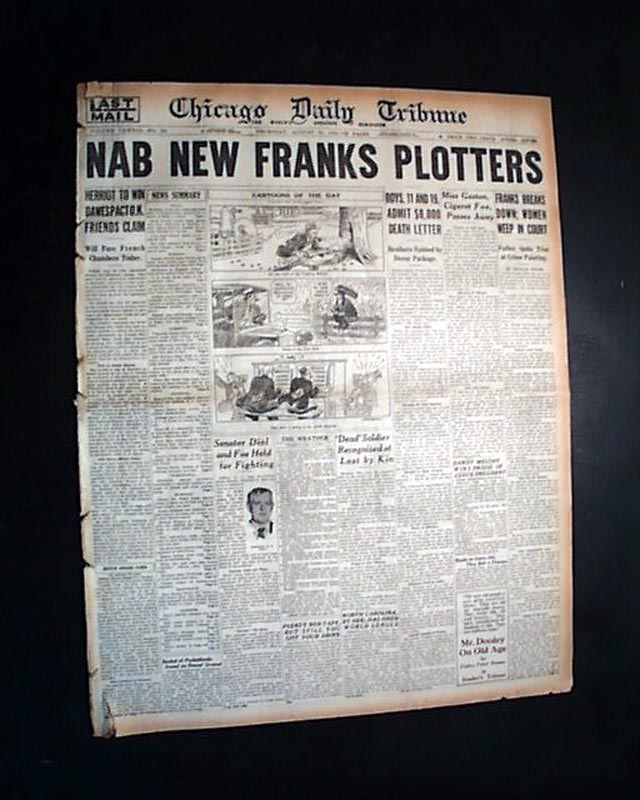