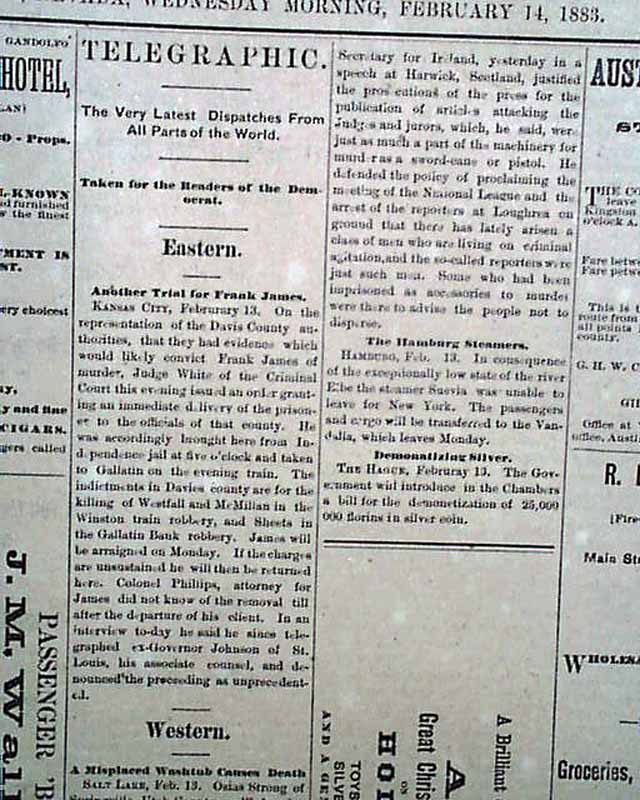 Sometimes unusual incidents are the reason good things happen. Such is the case with Austin. The town was actually discovered in 1862 by a horse belonging to a W. H. Talbott. The horse accidentally kicked up a piece of quartz containing gold & silver. Talbott sent the piece to Virginia City for assay, staked out a claim, and when word got out, others followed and a silver rush was on.
One year later 10,000 people occupied the town. A lumber mill had been built and 400 homes were constructed. There were schools, churches, hotels, stores and, of course, the required number of saloons and pleasure houses. Many of the structures were of adobe and brick, which minimized the damage from fires. Floods, however, were the culprit, especially those of 1868 and 1874 which ravaged the town. By 1880, the mines began to show signs of exhaustion and its total of $50 million in ore production was history.  As one of the early mining towns, it is comparatively unspoiled and is an excellent example of things as they were (historical information courtesy of Henry Chenoweth).
Located pretty much at the center of Nevada Austin is it very much off the beaten path. This newspaper would appear to have lasted for less than one year making it extremely scarce.
Four pages, even toning, small folio size, nice condition.