Home > Back to Search Results > Printed on the run... Three General Orders... A Memphis newspaper printed in Atlanta...
Click image to enlarge 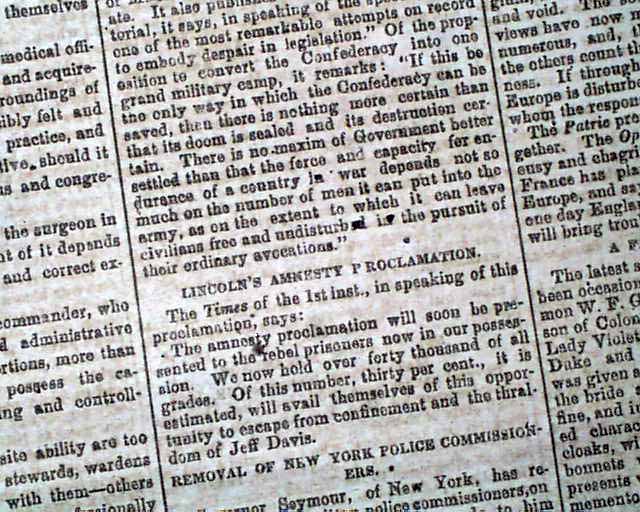 Complete as a single sheet newspaper with a full banner masthead, the right (blank) margin is a bit rough, a few margin tears with no loss, in overall nice condition. 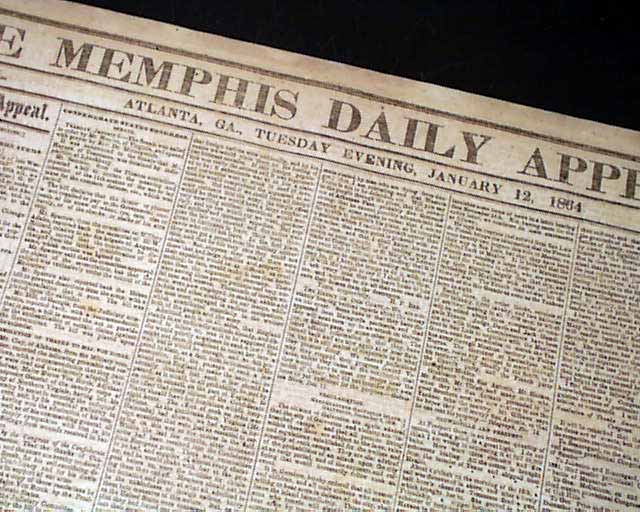 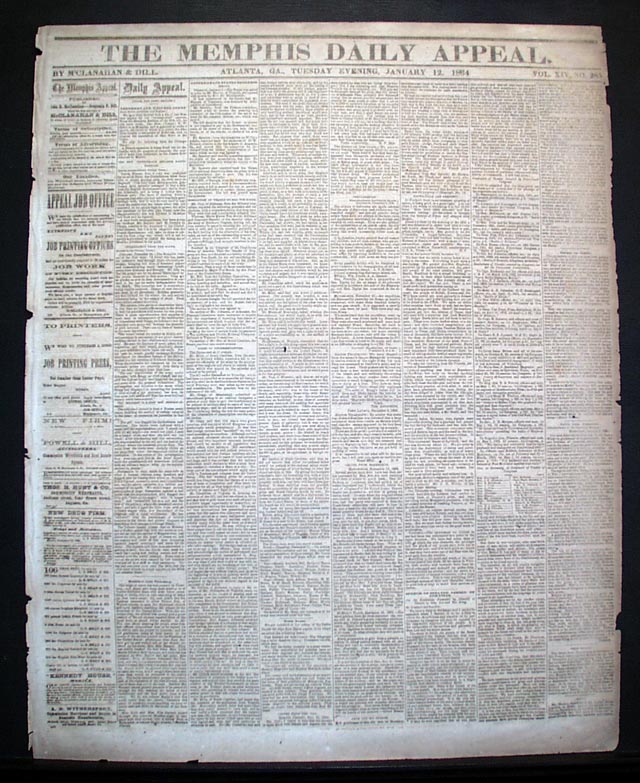 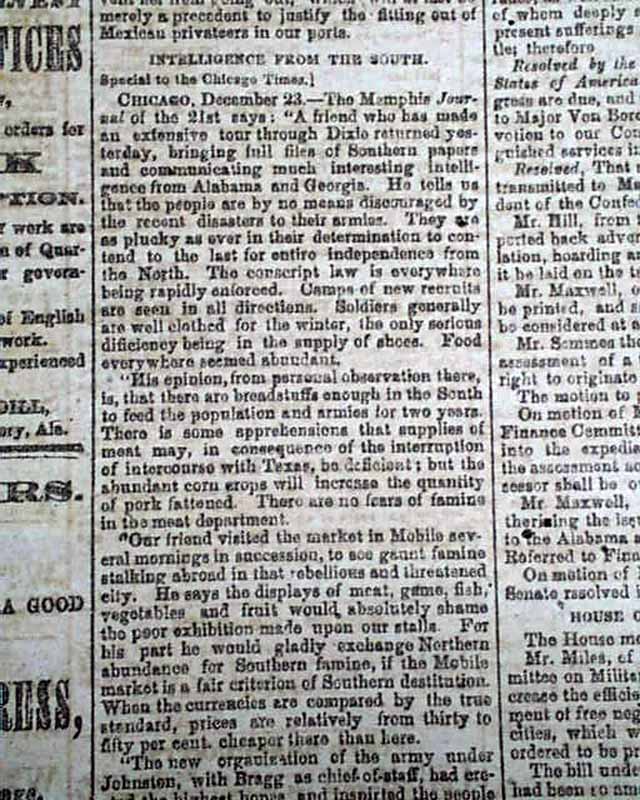 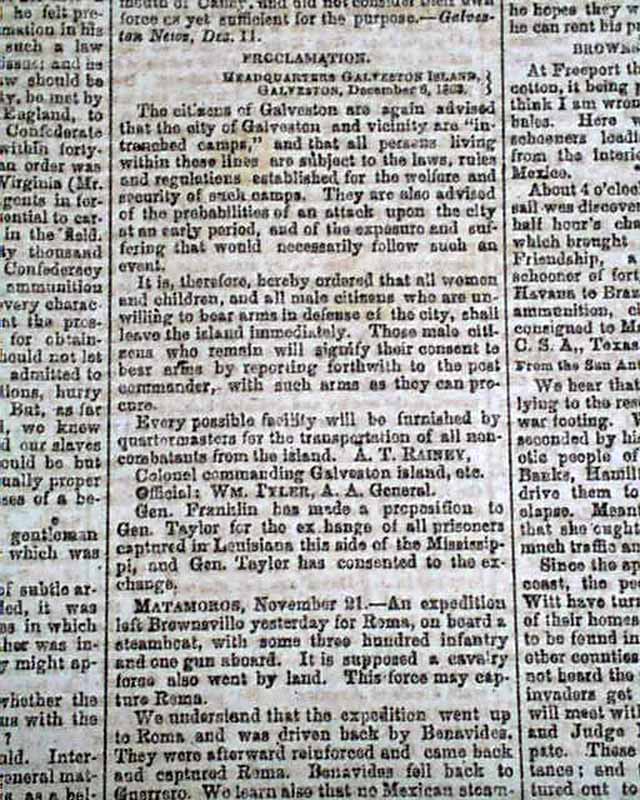 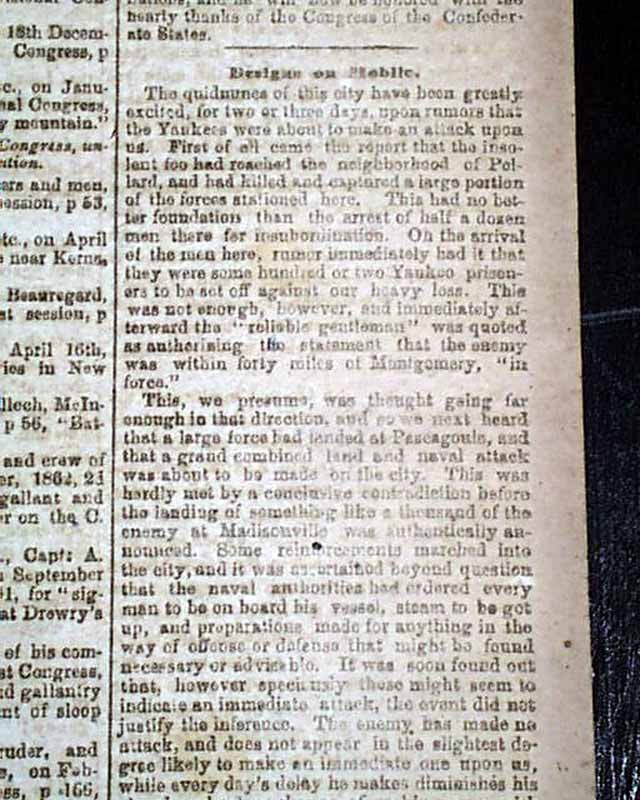 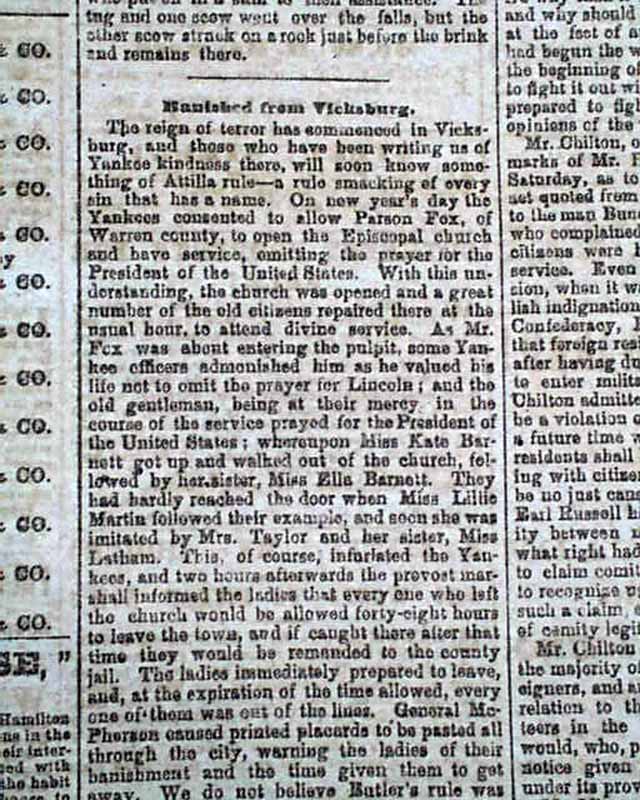 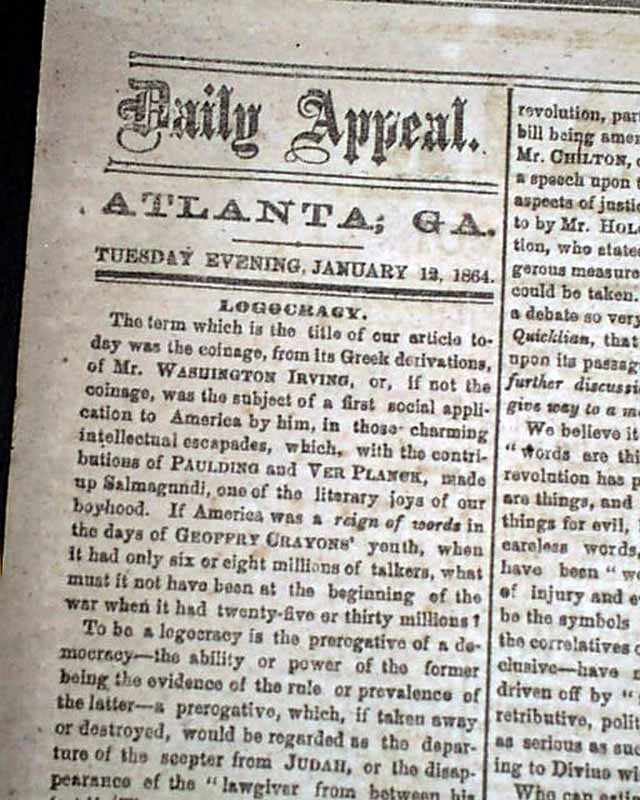 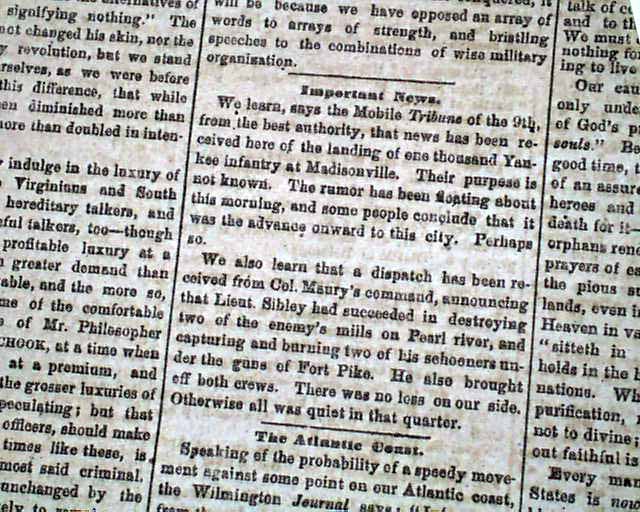 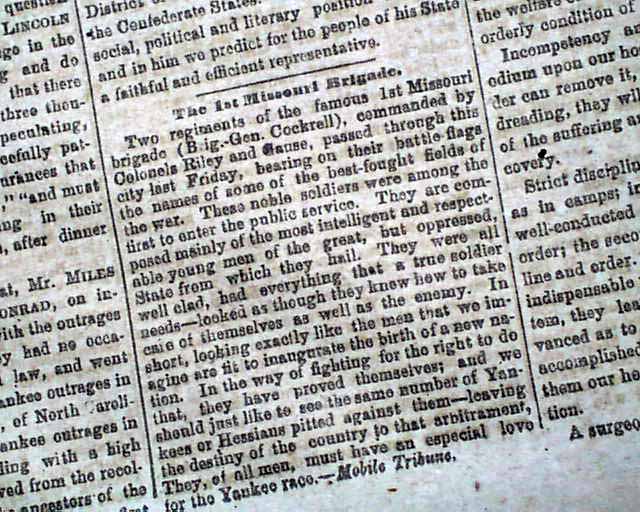 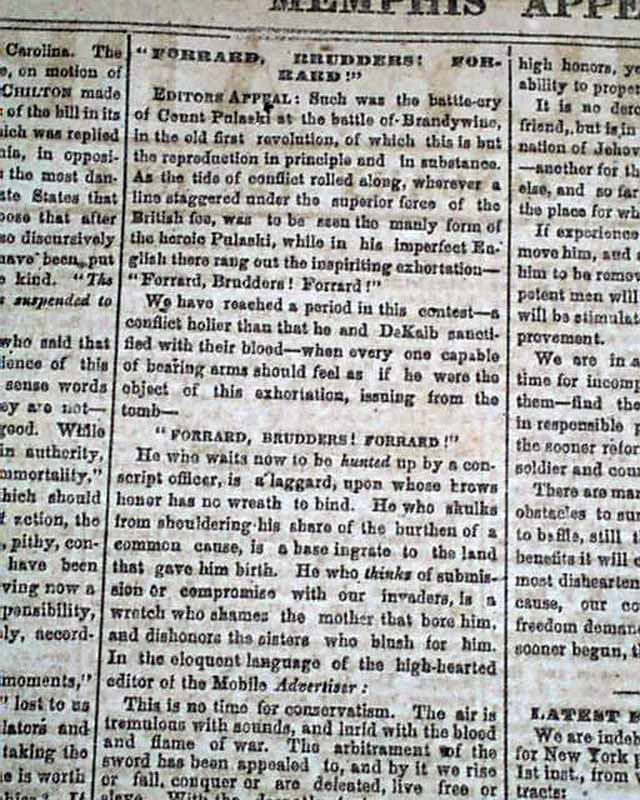 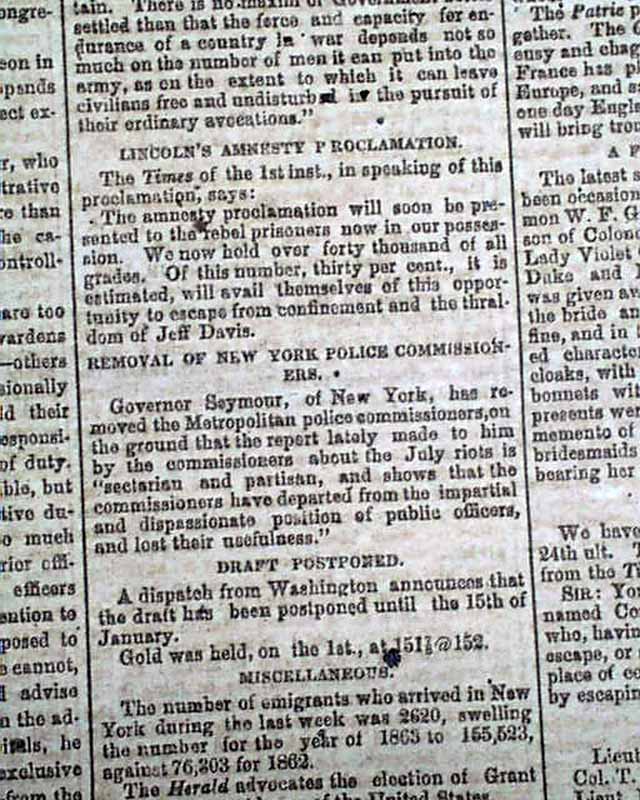 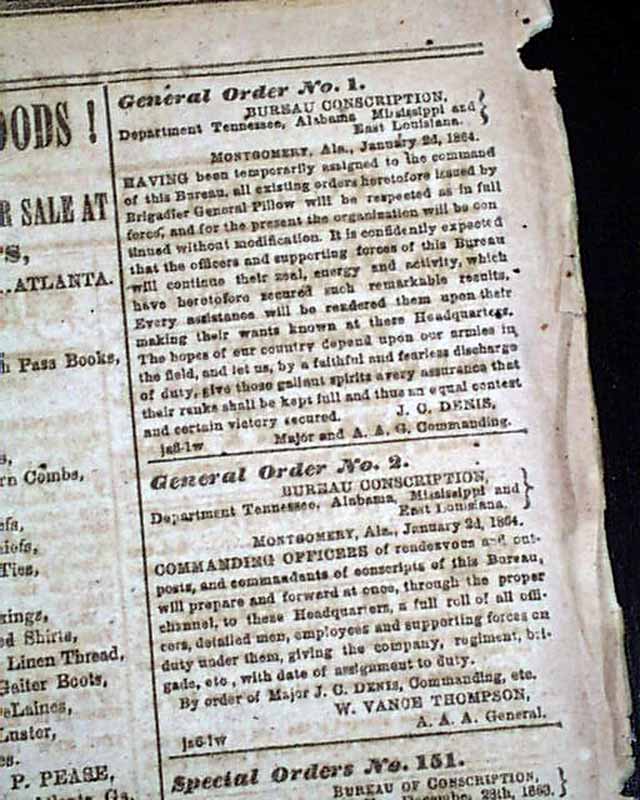 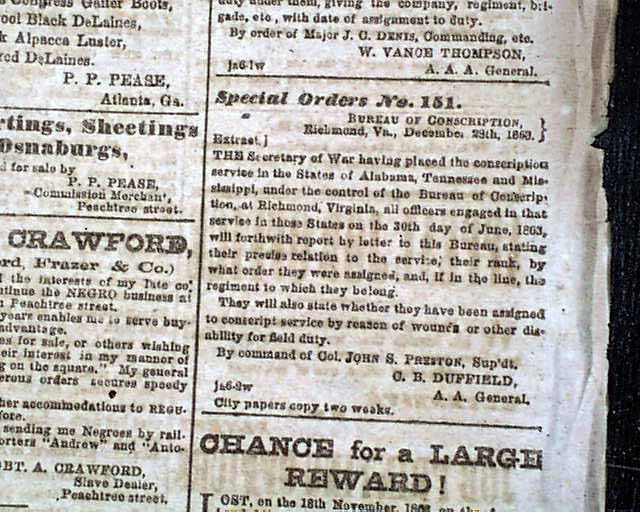 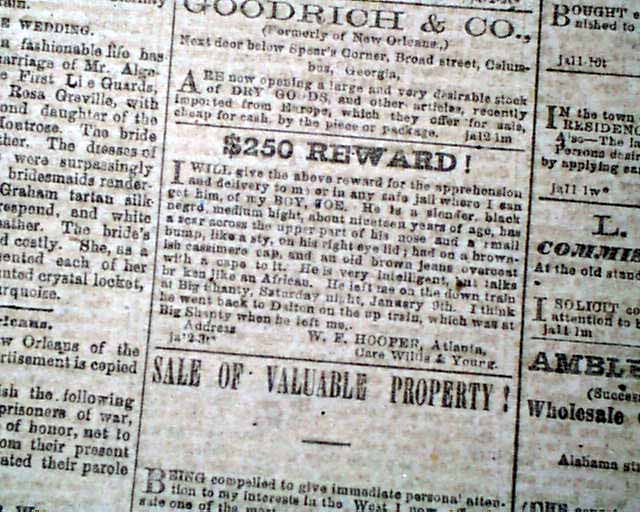 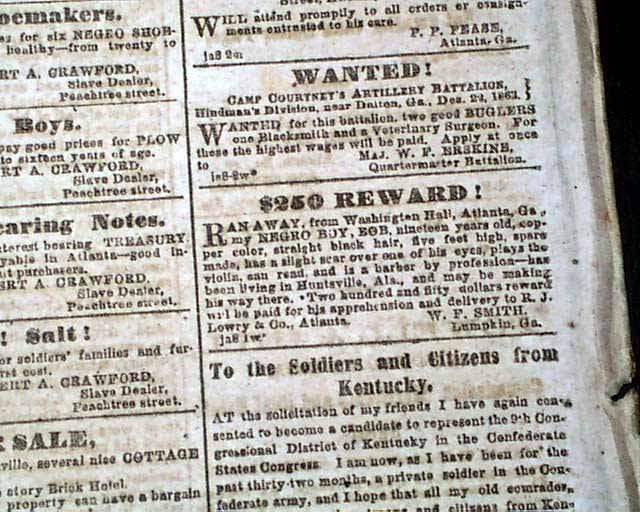 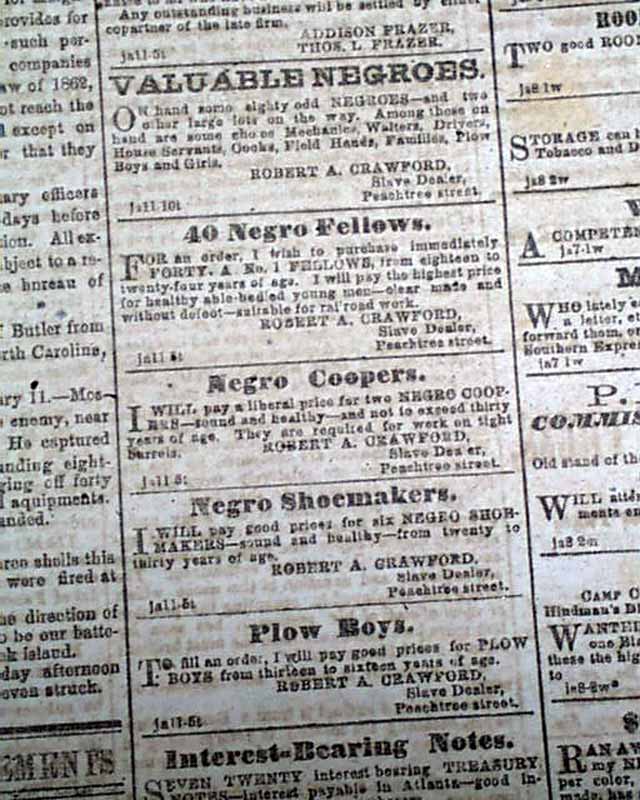