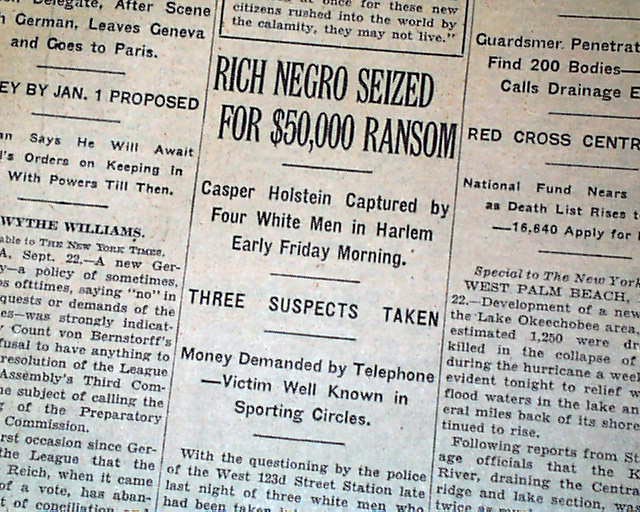 The front page has a one column heading: "RICH NEGRO SEIZED FOR $50,000 RANSOM" with subheads. (see)
Other news of the day. Complete 1st section only with all 28 pages, light toning at the margins, irregular along the spine, generally nice. 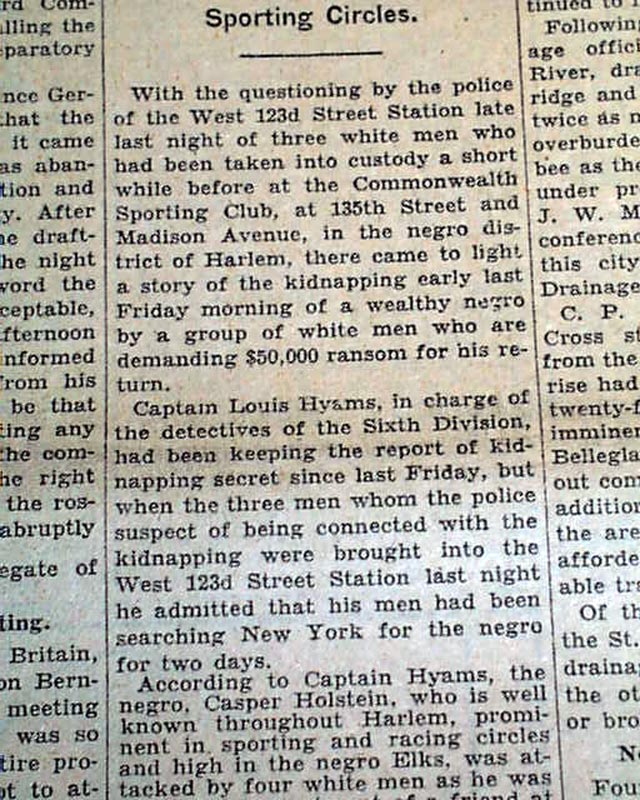 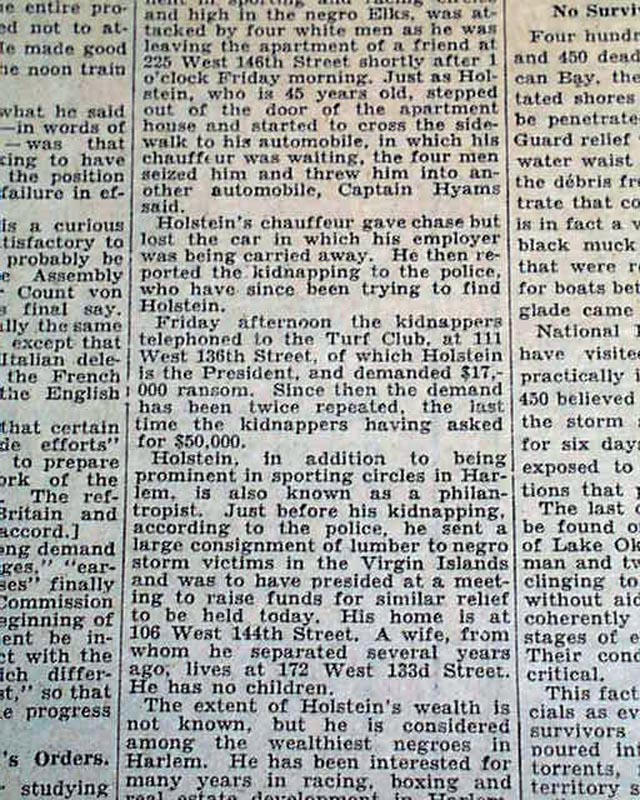 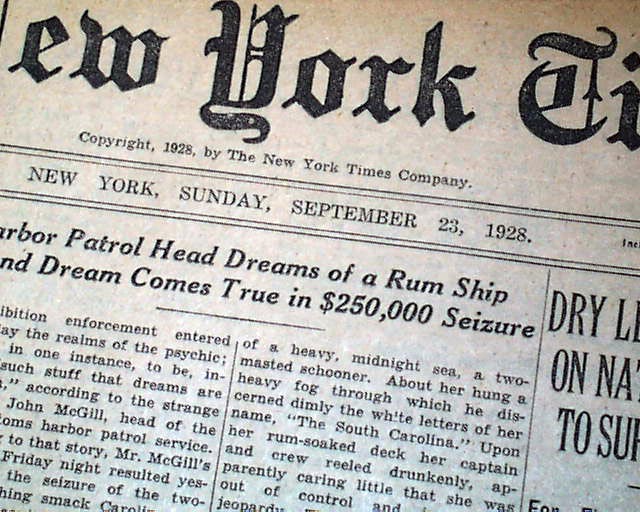 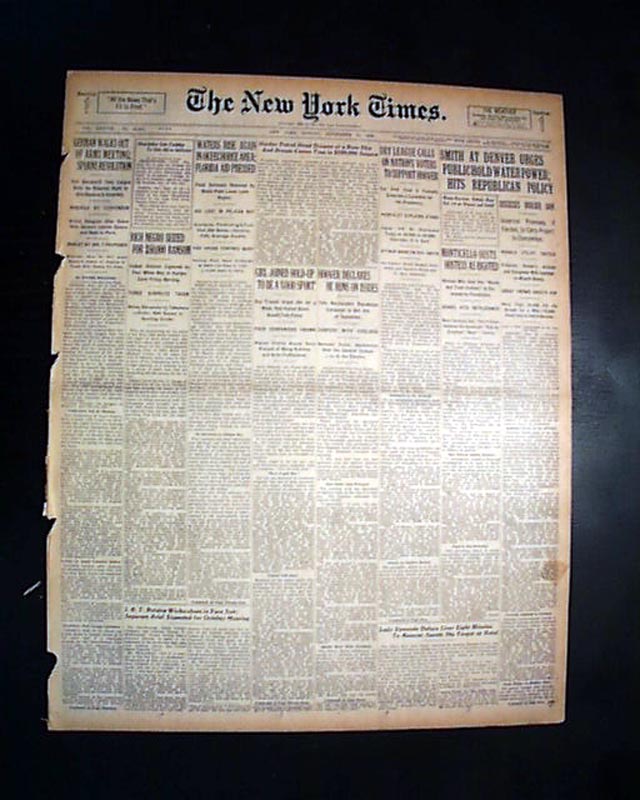