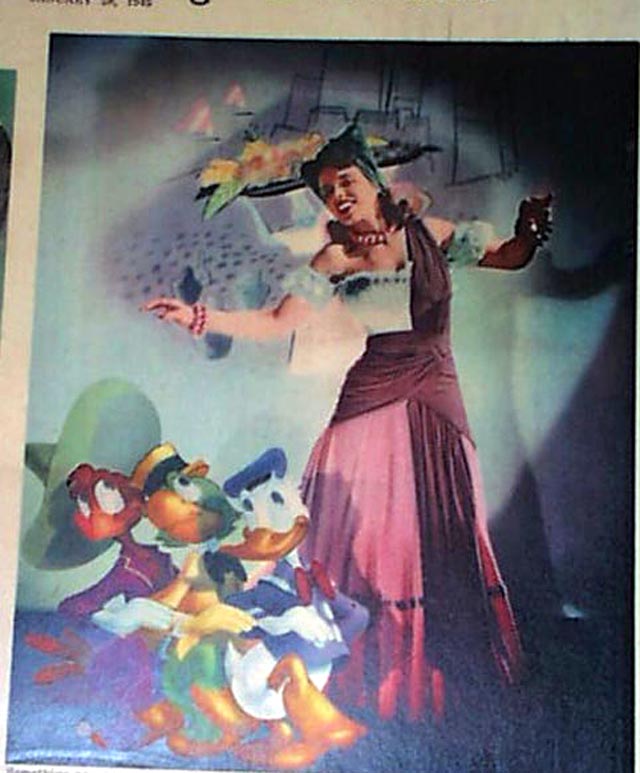 Additionally, the top of page 11 has a one column heading: "W. E. JOHNSON DIES; DRY CRUSADER, 82" with subheads and photo.  First report coverage on American prohibition advocate and law enforcement officer, William "Pussyfoot" Johnson. I suspect this is one of the few publications to report this particular event as other titles in our inventory do not.
Other news, sports and advertisements of the day.
The NEW YORK TIMES issues are  believed to be complete and have small binding holes on the left margin, otherwise in very nice condition.  The colored section is in very nice condition.